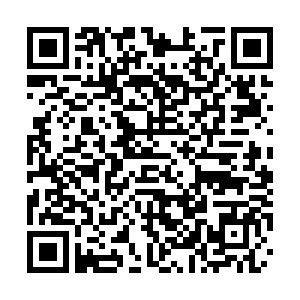 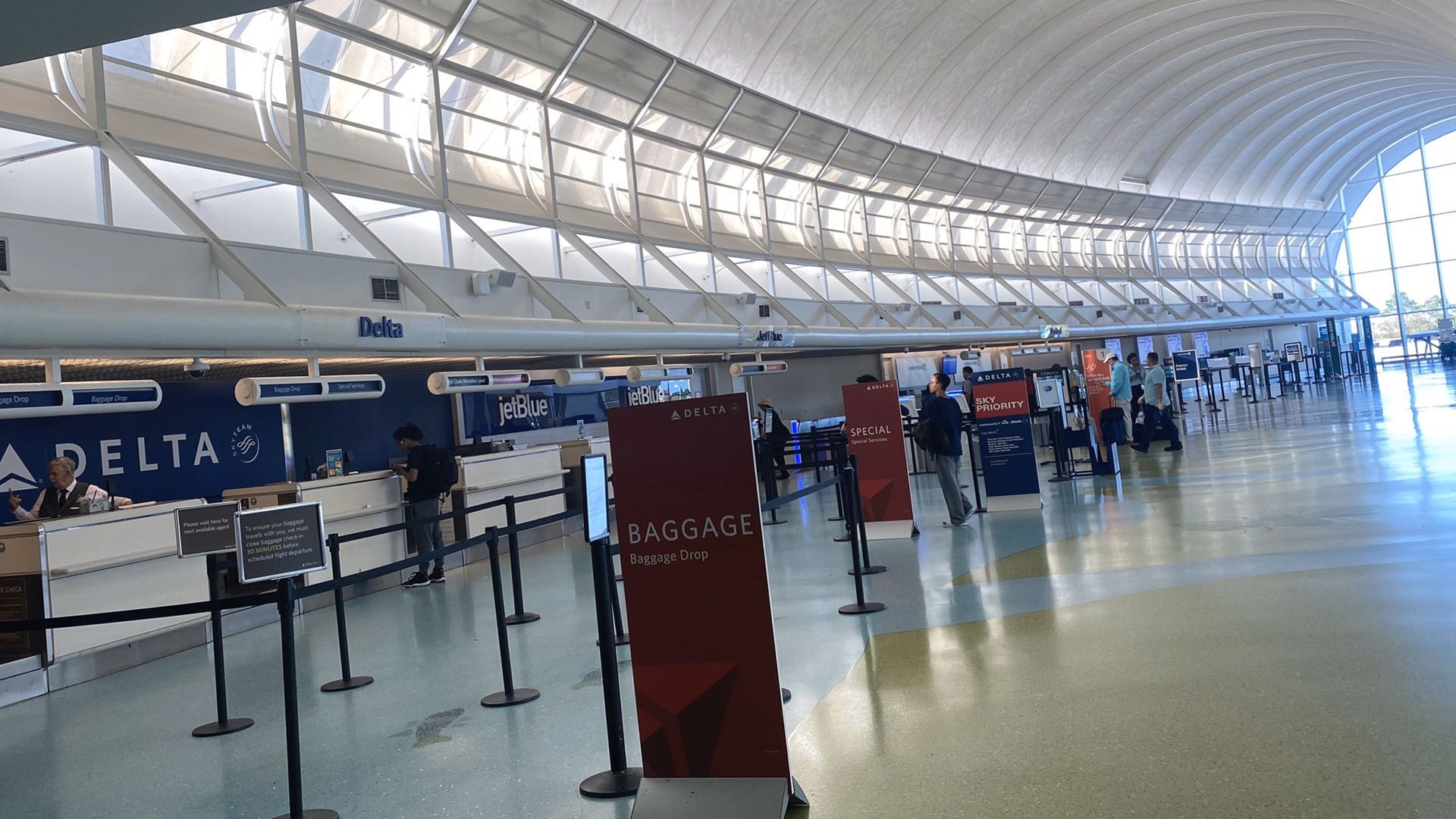 The aviation and shipping sectors are likely to delay their climate targets because of the massive economic losses inflicted by the coronavirus pandemic.

Both sectors are likely to face a loss of more than 115 billion U.S dollars. Figures are expected to rise as more countries are imposing travel bans to prevent transmission of the infection.

But with crucial environmental meetings and negotiations to discuss the carbon footprint postponed due to the outbreak, it has given some time for both sectors to assess their course of climate action.

Among the key meetings that have been delayed is a stocktaking seminar convened to consider the innovative solutions needed to reduce carbon dioxide emissions from the airline industry.

The event was scheduled to be held at International Civil Aviation Organization (ICAO) headquarters in Montreal from March 28 to 29.

A series of regional seminars planned in many countries aiming to develop a robust greenhouse gas emission reporting system has also been put off until further announcement.

"Due to the enhanced level of travel restrictions and uncertainty in the short term caused by COVID-19, the ICAO has decided to postpone the 2020 Regional Seminars to a later date in 2020," said a statement released by the organization.

According to the International Air Transport Association (IATA), the passenger airline industry is likely to lose more than 113 billion U.S. dollars in case of broader spread of the ongoing pandemic.

Worried over the massive economic setback and looming investment to curb emissions, airlines have already started seeking for relief.

Air France-KLM urged the French government to delay the implementation of its "eco-tax," which the country wants to charge every airline.

"In view of the coronavirus outbreak, we are asking governments to suspend the introduction of new flight taxes," urged Benjamin Smith, chief executive of Air France-KLM at a summit last week.

The airline industry would have to invest heavily in planting trees, efficient fuels and renewable energy to offset their carbon emissions.

The aviation sector produced 2.4 percent of the total carbon dioxide emissions in 2018. The emissions from commercial aircraft are likely to triple by 2050, recent studies estimated.

ICAO would decide on the actions required for making aviation a climate-friendly industry.

The shipping industry is also facing a similar turmoil. The International Maritime Organization (IMO) postponed five meetings, including a review meeting in London from March 30 to April 3.

"The IMO Secretariat will continue to monitor all developments related to COVID-19 and will advise as soon as possible on future developments," it said in a statement.

Governments have pledged to slash emissions from the shipping industry by nearly half by 2030. But with a revenue loss crossing 1.9 billion U.S dollars, many container shipping companies could seek more time to retrofit their engines and use climate-friendly fuel.

The international shipping industry contributed about 2.2 percent to the total global carbon dioxide emission. As international maritime trade continues to balloon, emissions are also likely to grow between 50 and 250 percent by 2050, IMO estimated.