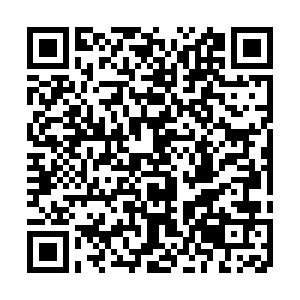 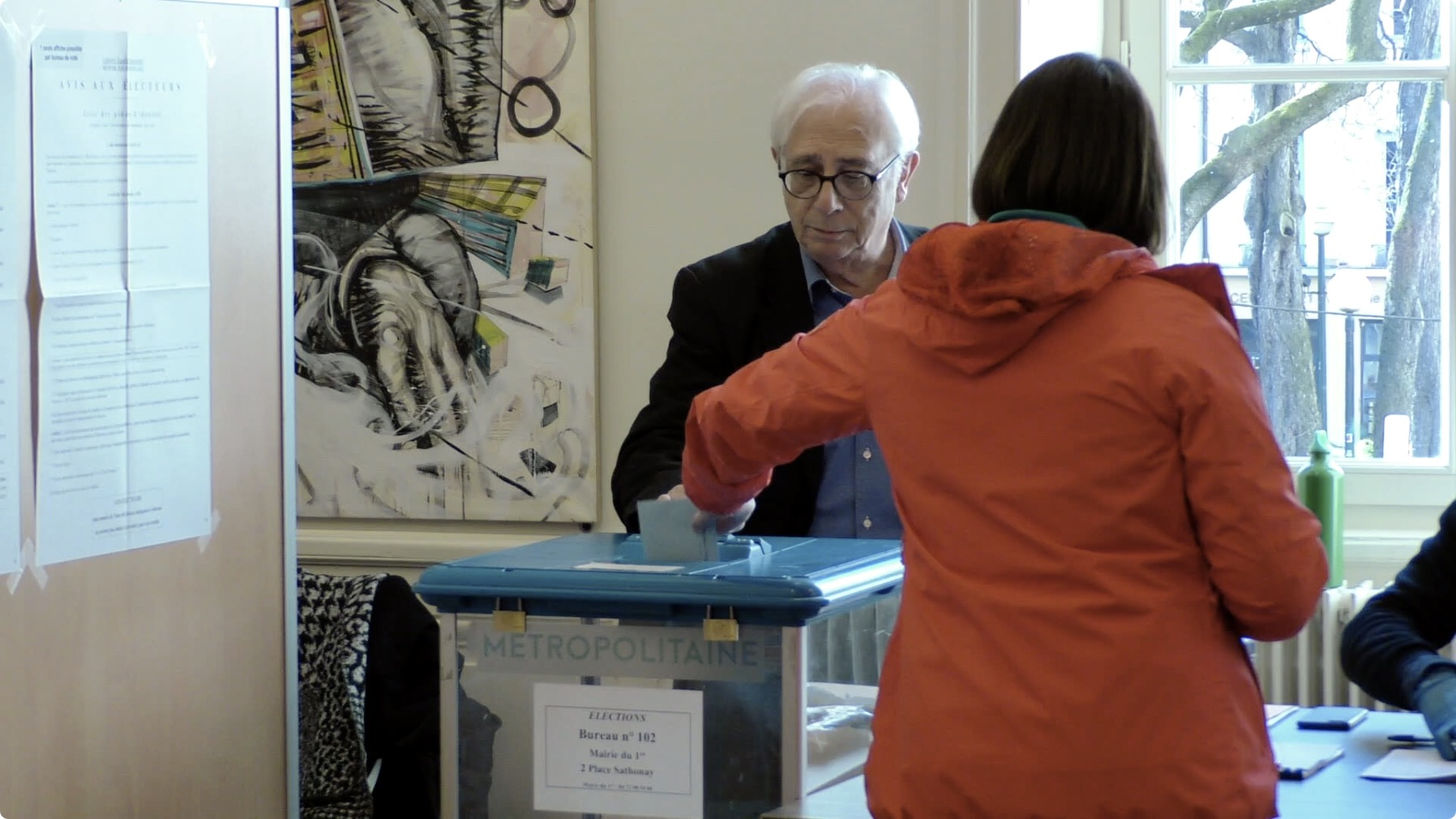 Is it a wise decision?

France has decided to go on with local elections despite a major sanitary crisis due to the outbreak of coronavirus. Mayors and local leaders will be selected by 47.7 million registered voters to serve for the next four years.

On March 14, French Prime Minister Edouard Philippe announced a critical batch of measures not taken in France since WWI began in 1914. All nonessential establishments and public spaces will be closed at least until April 15, except for supermarkets, banks, pharmacies and tobacco shops. People are advised to stay at home and reduce their movements as much as possible; visits to senior residences have been canceled.

Voting stations have implemented several precautions to limit potential contagion: voters are asked to keep a distance of at least a meter from each other, voters can bring their own pens from home to sign the acts and ballot papers, sanitizing gel is available at every voting station and assistants will wear sterile gloves.

But will this be enough? That is the question.