Impact of the COVID-19 outbreak in Middle East
Guy Burton 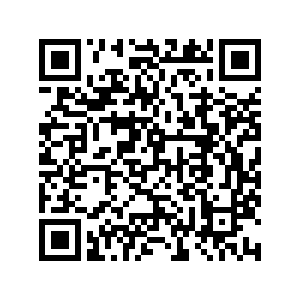 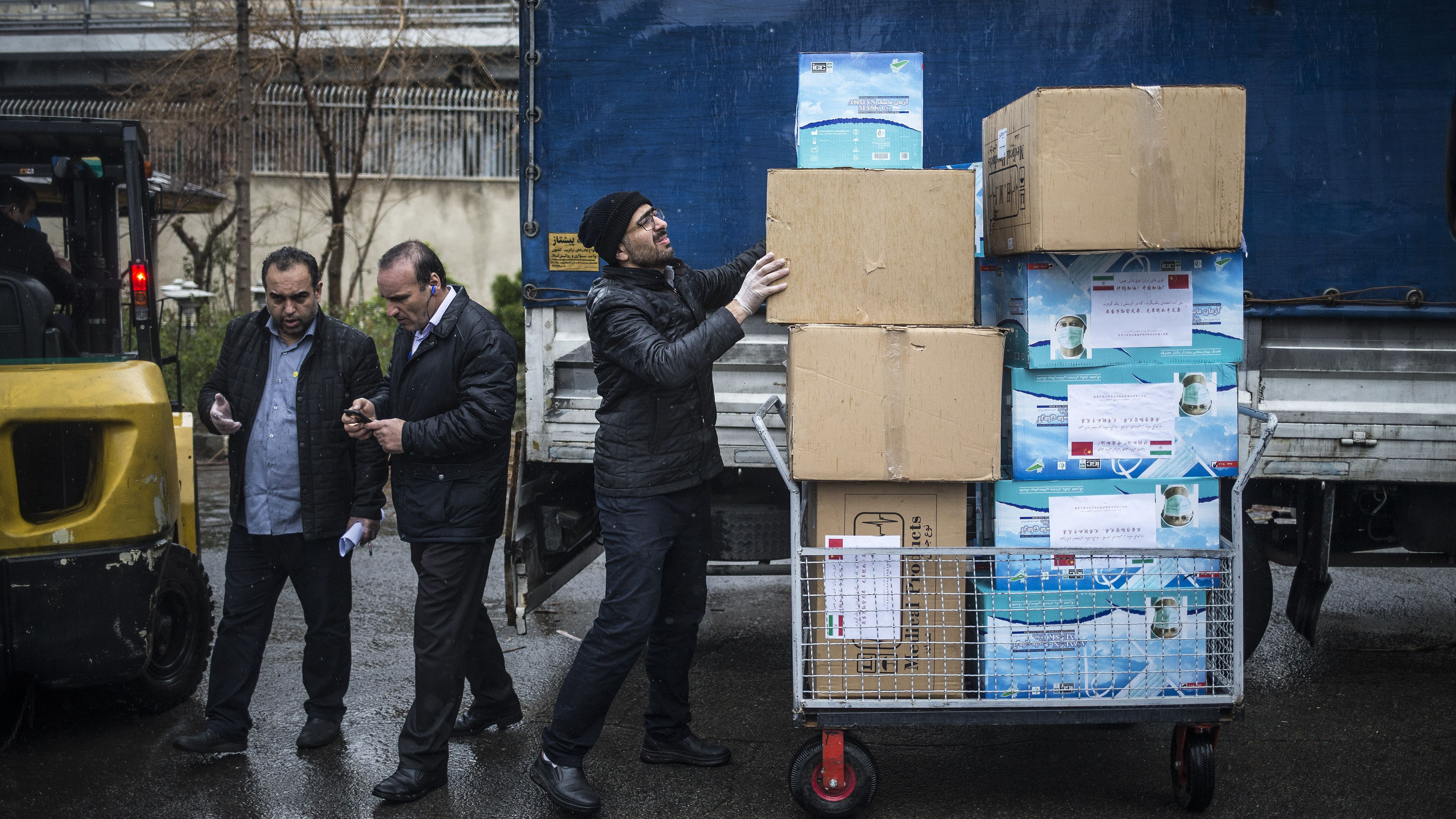 What is the impact of the coronavirus on the Middle East? Already a number of countries have followed similar measures undertaken in China and East Asia as well as in some European countries: schools and universities are closing down, all but the most essential travel is being discouraged, working from home is being promoted and hospitals are preparing for a surge of COVID -19 cases.

Despite these measures, the spread of the virus and its likely impact in the coming months will vary considerably. For now, the greatest number of cases has been reported in the Gulf. As for deaths related to COVID -19, they have been mainly in Iran and a few cases in Iraq, Egypt and Lebanon. But probably at greatest risk are those caught up in conflict in countries like Syria, Yemen and Libya.

Iran reported the earliest cases of the virus in the Middle East, beginning in February. After China and Italy, Iran has the third largest number of COVID-19 cases worldwide. By mid-March, it had reported 13,938 cases and over 700 deaths.

Iran and Arab Gulf countries were the first to be affected because of their global exposure. Iran's health ministry claimed that Iran's first case may have been a trader who travelled between Iran and China. The Arab Gulf states are home to large migrant populations and are sizeable aviation transport hubs as well as being prominent tourist markets.

Outside of the Gulf, other countries are now starting to experience the impact of the COVID -19 virus. Israel has reported around 200 cases and both Iraq and Egypt nearly 100. The first deaths outside of Iran were reported in Iraq, which has had 10 so far, followed by three in Lebanon and Egypt. 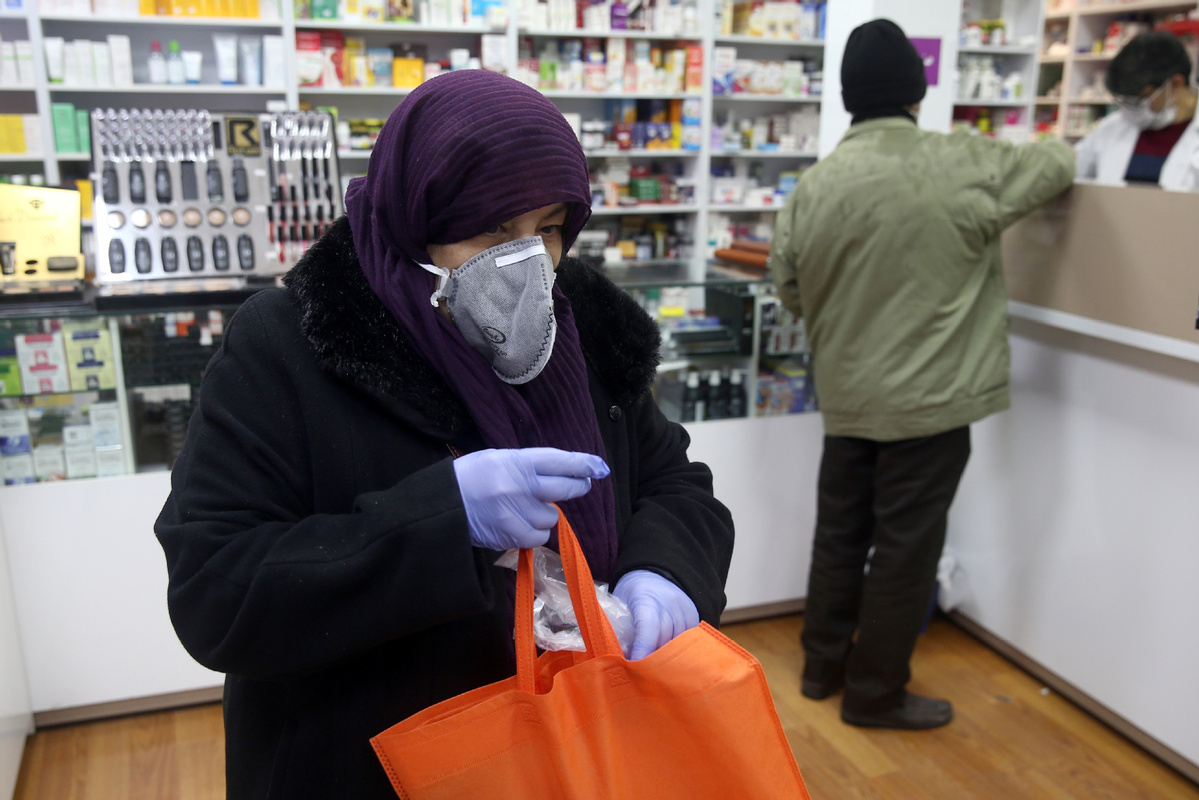 An Iranian woman at a drugstore in Tehran, Iran wears a protective mask to prevent contracting coronavirus. Feb 25, 2020. /Agencies

An Iranian woman at a drugstore in Tehran, Iran wears a protective mask to prevent contracting coronavirus. Feb 25, 2020. /Agencies

Moreover, these were issues have been present for decades and so preempt the public dissatisfaction and protests against several of the region's governments during the Arab uprising in 2011. In some cases, like Libya, Syria and Yemen, those uprisings led to armed rebellion and war, which reversed earlier advances in public health.

The governments in these countries haven't reported any infections or deaths related to coronavirus yet. But that doesn't mean there aren't any. A feature of conflict in the region is the weakness of central authority to control its borders and prevent the entry of unwanted actors and material. Since the start of the conflicts in these countries, this has consisted of foreign fighters and weapons, provided by various financial backers, including some of the governments in the region.

If it is relatively easy to supply fighters and material across the region's borders, it doesn't take much imagination to see that the transfer of things like disease can also happen as well.

Should the virus enter into countries like Syria, Libya and Yemen and enter their populations, it would cause a problem not just among the militias, but also in highly populated areas, from towns and cities to refugee camps where products like masks and cleaning products are in short supply.

Already 12 million people have fled as a result of the Syrian civil war and are based both inside the country as well as outside. During the recent military offensive by the government against the rebels in northern Idlib province alone, three million people now find themselves crammed into a space where 500,000 previously lived. The state of the Syrian healthcare system is reported to be "on its knees," which means that the prospects of Syrians across the country face extreme vulnerability should the coronavirus take hold.

In addition, refugees in camps outside of Syria and other conflict-affected countries are also at high risk, including in Lebanon where 1.5 million are based, while the one million based in camps in Jordan theoretically have the same of health care provision as the wider population.

Overall, the best financed and supported health care systems are largely in the Gulf, including in the UAE, Saudi Arabia and Qatar. They are better prepared for the impact of any escalation in the coronavirus crisis. Yet at the same time, they also face some common challenge with other regional healthcare systems, especially the reliance on the private sector to make up the shortfall.

Across the region as a whole, out-of-pocket payments for healthcare are around 40 percent, ranging from 20 percent in the Gulf States to 80 percent in conflict-affected Yemen. This means that should the coronavirus crisis continue to grow and overwhelm the healthcare system, the population will have to shoulder a greater financial burden.

While the cost of private healthcare costs will be less of a problem for people living in the Gulf on average, it will be the poor and the more vulnerable that will be at greatest risk, especially if their incomes are low, and they are unable to pay for treatment.

That will be a problem for many living in poorer neighborhoods across the region's cities, but especially so for those who are trapped in conflict situations and in refugee camps. There, residents will have the fewest healthcare options. In such instances, any private healthcare will be prohibitively expensive, putting it beyond the means of all but a few.