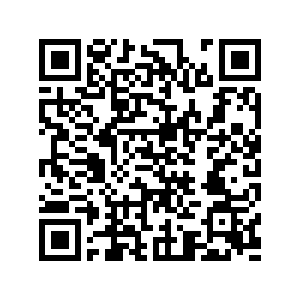 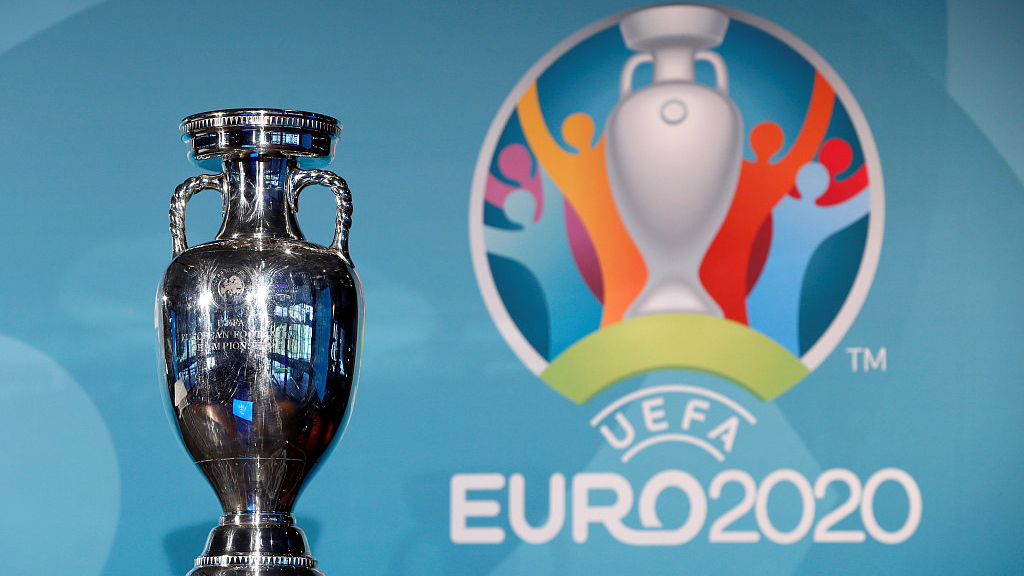 Italy's football federation will ask for the Euro 2020 tournament to be postponed over the coronavirus outbreak in the hope of being able to complete the Serie A season, its president said on Sunday.

"We will propose to UEFA the delay of the European championship," Gabriele Gravina told the SportMediaset television channel, adding that, like Serie A, other leagues around Europe were also on hold.

"We will try to get to the end of this championship because it is fairer and more correct after the many investments and sacrifices of our clubs."

Top-flight football across Europe has ground to a halt as a result of the spread of the coronavirus, with national and continental club competitions suspended or postponed.

Representatives of European clubs and leagues and the players will join national federations on an emergency video-conference call organised by UEFA on Tuesday. Discussions will include Euro 2020 which is due to take place in 12 European countries, including Italy, from June 12 to July 12.

Gravina said he hoped that Serie A could finish by June 30, although he did not rule out extending it for another month.

He also suggested that Italian clubs should not train for the time being.

"If the league were to resume at the beginning of May, I would leave the question of training for the moment," he said. "Let's leave the boys at home, they have to recover physical and mental energy."