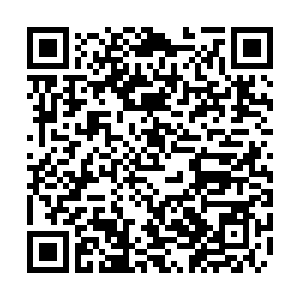 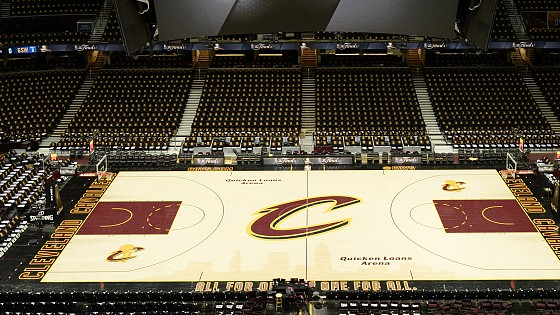 When NBA Commissioner Adam Silver announced that the regular season was suspended for at least 30 days on March 11, he might not have foreseen the speed with which COVID-19 has spread in the U.S. – by Sunday, there were at least 3,244 confirmed cases and 61 related deaths.

As a result, the U.S. Centers for Disease Control and Prevention (CDC) recommended no gatherings of over 50 people for the next eight weeks. That's not good news for the NBA.

For an NBA game to happen, there must be at least players, coaches and the necessary sideline staff of the two teams as well as referees. No matter how the league tries to trim those, the total number will still surpass 50, even behind closed doors.

Therefore, if the NBA follows the CDC's suggestion - and it has no reasons not to - that means the regular season will not restart for at least two months. 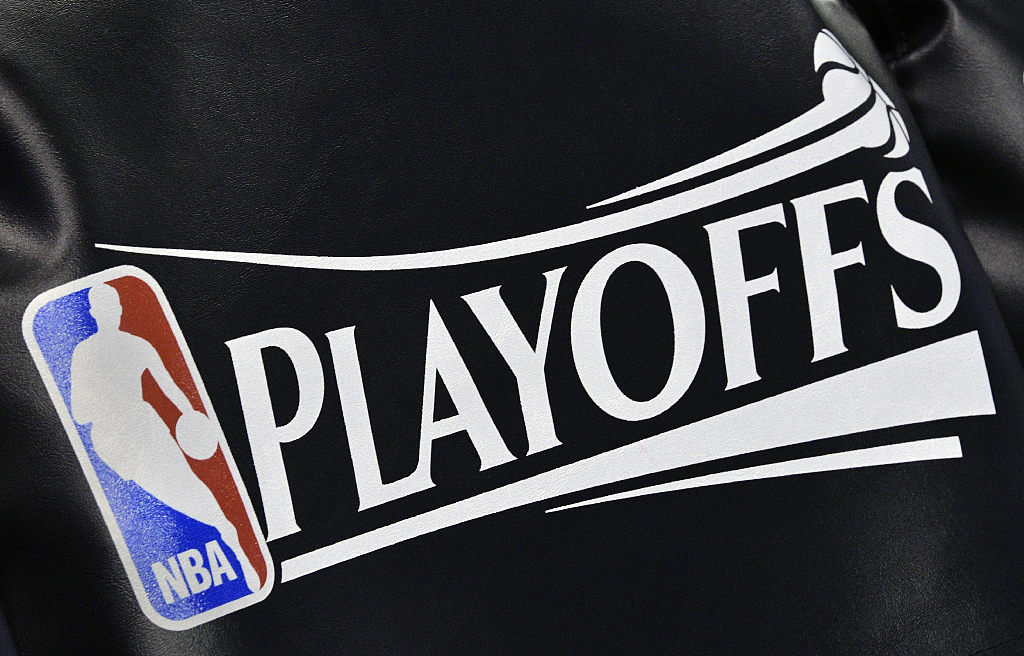 Logo of the NBA playoffs, which may not happen until July or even August this year. /VCG

Logo of the NBA playoffs, which may not happen until July or even August this year. /VCG

According to ESPN, more and more NBA team owners and executives are hoping that the regular season can resume in mid- or late-June, but in empty arenas of course. If that comes true, the NBA Finals may not happen until August or even September.

So far, three NBA players have tested positive for COVID-19: Rudy Gobert, Donovan Mitchell of the Utah Jazz and Christian Wood of the Detroit Pistons. In order to prevent the epidemic from spreading within the league, a new memo was sent on Sunday to all 30 teams announcing an extension of the ban on organized team practices from Monday to "indefinitely". Individual players can train at the team's practice facility by themselves however.

Moreover, players are allowed to leave their teams' home cities with consultation from the teams themselves. Meanwhile, they must keep management updated on their whereabouts, stay in isolation and keep proper distance in social occasions. Nonetheless, no player is allowed to travel outside North America.