More teams in playoffs, longer regular season: what does this new CBA mean for the NFL?
CGTN 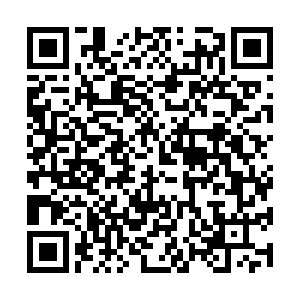 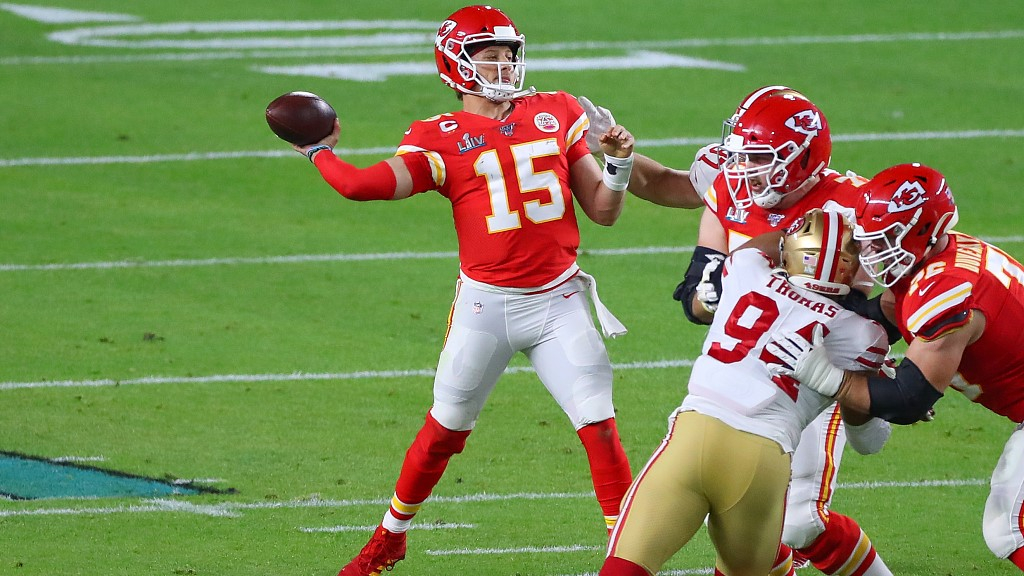 The NFL Players Association members on Saturday night voted to ratify the new collective bargaining agreement (CBA). The final result was 1019-959. The new deal will take effect from the 2020 season and extend through 2030.

"NFL players have voted to approve ratification of a new collective bargaining agreement by a vote tally of 1,019 to 959. This result comes after a long and democratic process in accordance with our constitution," said the NFLPA in a statement.

"We are pleased that the players have voted to ratify the proposed new CBA, which will provide substantial benefits to all current and retired players, increase jobs, ensure continued progress on player safety, and give our fans more and better football," NFL Commissioner Roger Goodell said in a statement. 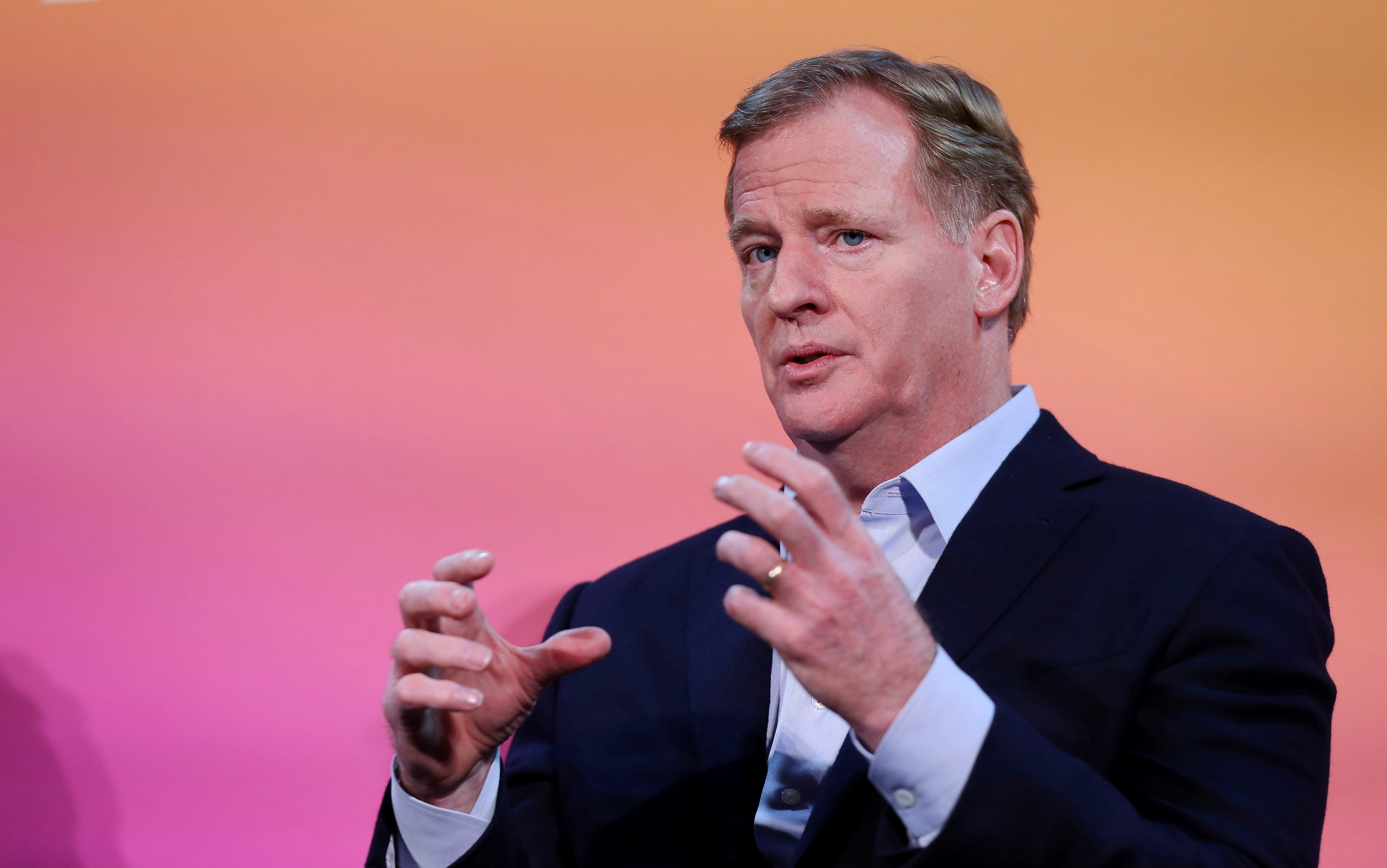 According to the new agreement, multiple major changes will happen to the NFL in the coming years.

In 2021, the league can choose to extend the regular season from 16 games to 17. If such a move is made, each team will get one more week off and one less pre-season game.

The minimum salary of the league has grown by 10 percent. The 2020 season salary cap is reportedly 198.2 million U.S. dollars and overall player cost cannot surpass 242.9 million, all benefits and the performance-based pay pool are counted. 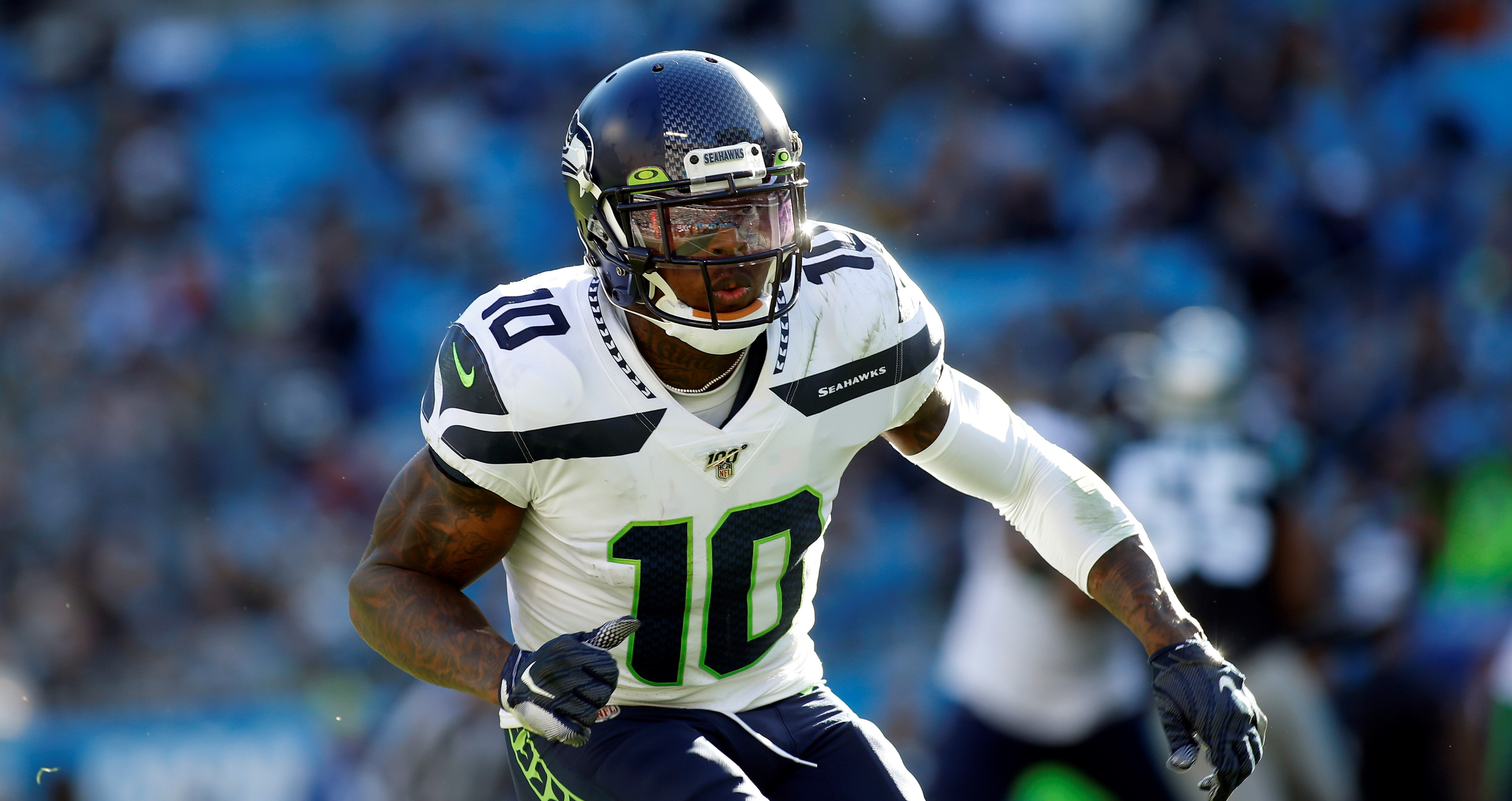 Josh Gordon, wide receiver of the Seattle Seahwks, in the game against the Carolina Panthers at Bank of America Stadium in Charlotte, North Carolina, December 15, 2019. /AP

Josh Gordon, wide receiver of the Seattle Seahwks, in the game against the Carolina Panthers at Bank of America Stadium in Charlotte, North Carolina, December 15, 2019. /AP

Players who test positive for Tetrahydrocannabinol (THC) will see a reduction in their penalties. However, since wide receiver Josh Gordon was suspended under the old agreement, he won't be reinstated unless Goodell says so.

Teams are not allowed to use both the franchise and transition tags this offseason. This will make things awkward for teams that are trying to keep more than one star player. For example, the Dallas Cowboys may have make a hard call between quarterback Dak Prescott and wide receiver Amari Cooper.