Schools close in NYC and over 30 U.S. states amid coronavirus
CGTN 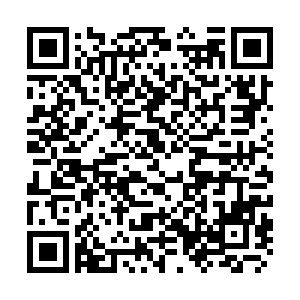 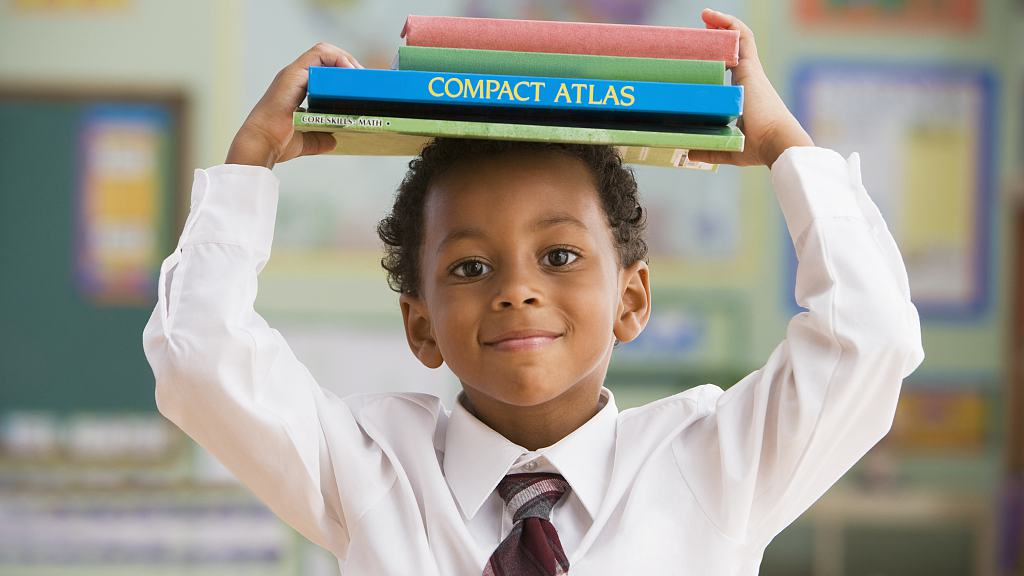 New York City mayor Bill de Blasio announced the closure of all schools on Monday, as 30 other states in the U.S. have closed or made plans to close all schools due to the rapid increase of the novel coronavirus (COVID-19) cases.

The closure of about 1,800 schools in New York City's public school system, the largest in the country, will affect 1.1 million children, 75,000 teachers and over one million parents.

Schools will start remote teaching from March 23, but remain closed until at least April 20 after the upcoming spring break, said de Blasio.

Considering some students are relying on schools for their meals, the campus will still open and provide food for them this week, and then the city will find alternative sites for students to have meals, the mayor added.

Earlier, many private schools in the New York have been closed, and renowned universities such as Columbia University, New York University and Julliard School have also announced they were moving classes to remote teaching.

Student attendance has significantly dropped, while some worried parents, teachers and officials have called on the local government to take measures to prevent the spread of coronavirus in schools.

Facing pressure, the governor of New York State Andrew M. Cuomo said on Sunday that all public schools in Westchester and Long Island will also shut down.

Across the U.S., at least 30 states have closed or announced to close all schools, including Alabama, Florida and Wisconsin.

Los Angeles Unified in California, which is the country's second-largest public school system, said on Friday that its schools would close for at least two weeks.

According to the latest count by Education Week magazine, combining with district closures in some states, at least 64,000 U.S. schools are closed, or are scheduled to close, or were closed and later reopened, affecting at least 32.5 million public school students, or three fifth of U.S. schoolchildren.

There have been more than 3,200 confirmed cases and 62 deaths in the U.S. as of Sunday, according to the Johns Hopkins University coronavirus data dashboard.