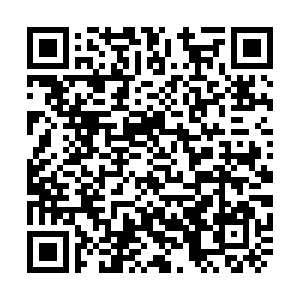 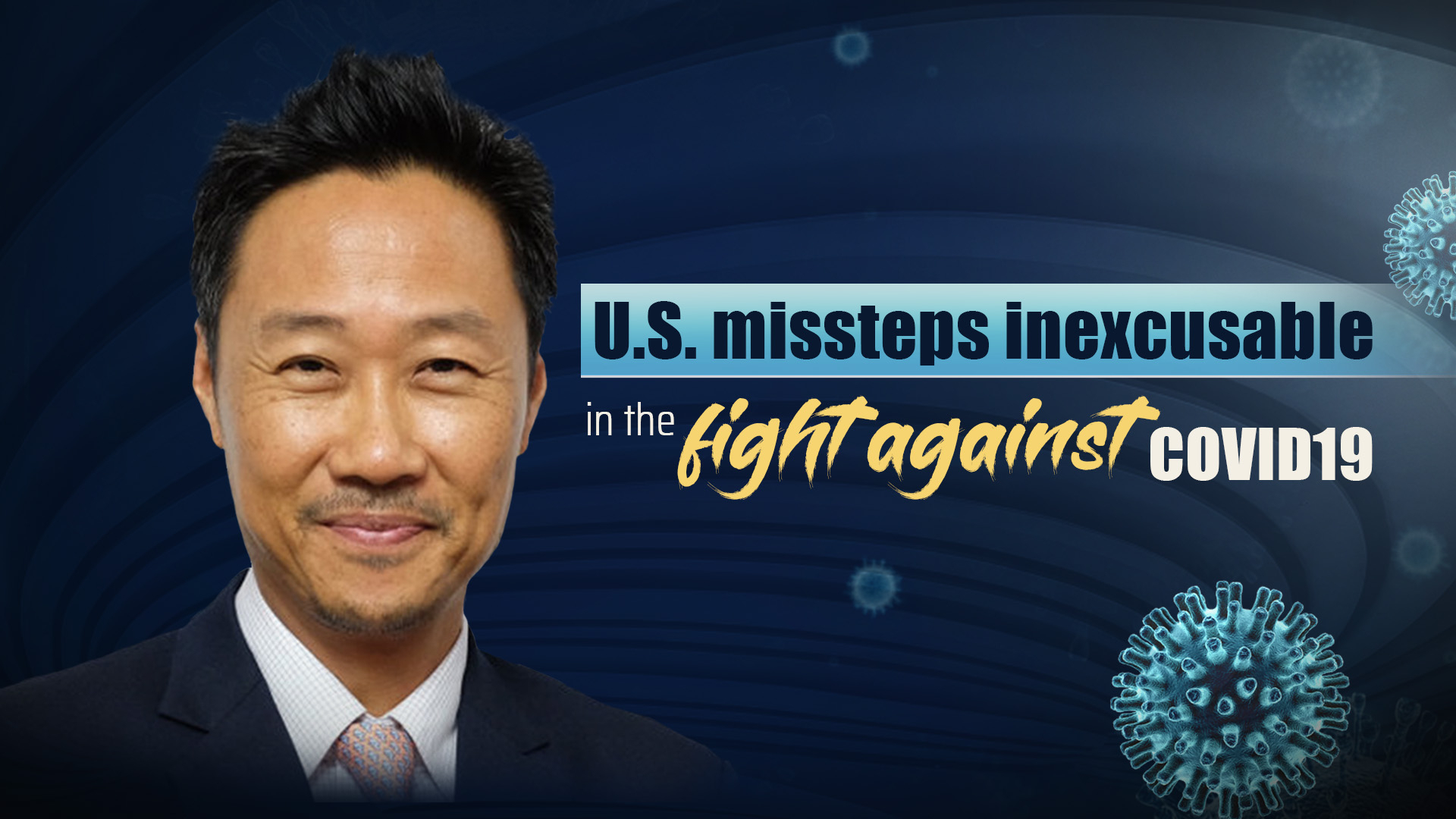 Editor's note:  In late February, the COVID-19 epidemic started to stabilize in China. But for places outside the country, the battle against the coronavirus has just begun. A crisis was looming in America as well. Kee Park, a faculty member at Harvard Medical School and a consultant for the World Health Organization, shared his views on how the U.S. got to this place with CGTN. The article reflects the author's opinions and not necessarily the views of CGTN.

CGTN: What does a national emergency mean? Will that help the situation in America?

Kee Park: It raises the level of attention to this as an emergency. It opens up funding channels. It authorizes the states and local governments, additional measures they can take.

We see this happening all over. I think six states now have implemented (a state of emergency) statewide. Schools have been temporarily halted, and this is obviously the part of the social distancing strategy, which is really critical at this point.

Every day that there's a delay in implementing social distancing strategies, they'll be less effective.

CGTN: Why do you think there has been a rapid increase in infections in the U.S.?

Kee Park: Obviously, the virus has entered the U.S. borders. We have not been detecting cases as we should have and isolated and tracking cases' contacts. I don't think that we were as careful and thorough in detecting cases. And once again, this goes back to the current gap and delay in testing. The U.S. is really behind in its ability and capacity to test the people that need to be tested.

The ability to detect these cases has really caused the underestimation and probably not tracking some of these cases that we should have been tracking. So, now we have community-based spreading. Now, it's epidemic mitigation strategies.

CGTN: How has the administration gone about diagnostic testing? How would you evaluate its response in rolling out tests?

Kee Park: It's clear that there were a lot of missteps in the rollout of the tests. They knew the epidemic was coming. I think they had the time to build up test kits. I think there was a situation where early on, the initial tests were not working well. There were some issues with the reagents.

Most recently, there was a ramp-up of diagnostic kits that were sent out. But the centers that perform these tests were missing critical reagents to extract the RNA so that the samples can be tested. And that's those kinds of missteps are, to me, preventable and inexcusable. These are really major errors in handling public health emergencies like this.

CGTN: At the current stage, what strategy will help the situation in America?

Kee Park: I think this is a situation where the entire country has to come together and work together. The fact that I'm socially distancing, it benefits not just me but everybody else. So we all have to do our part. So there's that sense of solidarity that needs to happen. We all have to work together.

The government really has to use their authority, and they are the duty bearers of coordinating and leading this process. And we need strong leadership specifically in the testing aspect and also the cost of medical care and diagnostic testing.

Those are two things that only the government can really face at this point and address. And I like to see them deal with it very aggressively and as quickly as possible.