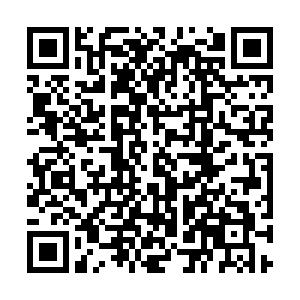 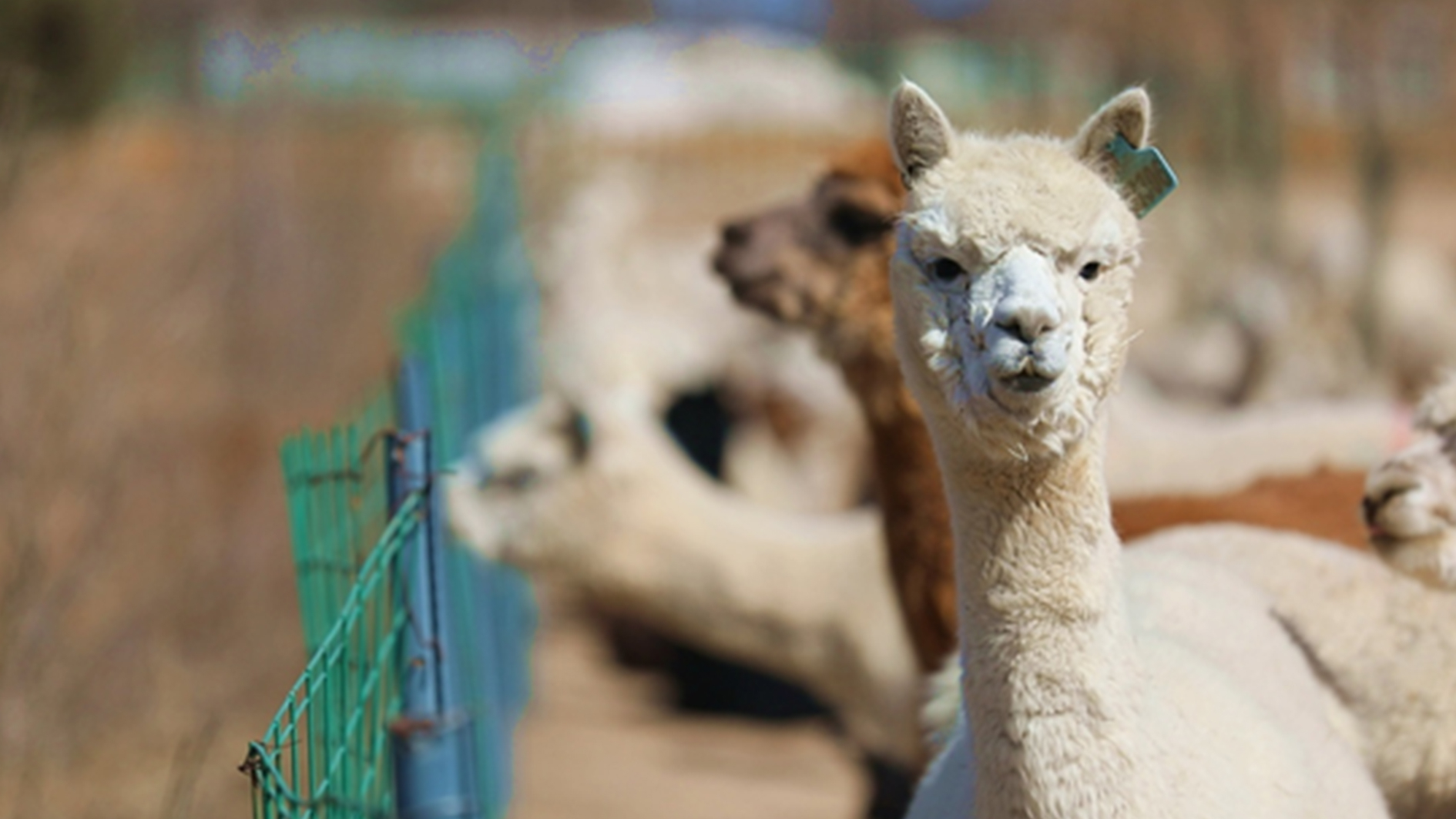 Alpaca breeders in north China's Shanxi Province have benefited a lot from the country's poverty alleviation efforts as a total of over 200 billion yuan (about 28.5 billion U.S. dollars) from China's provinces, cities and counties has been invested in the campaign. The central government has also invested 113.6 billion yuan.

These funds have greatly changed life in the countryside. The largest alpaca breeding base in China, which is located in Yangqu County, Taiyuan City in north China's Shanxi Province, is home to 1,000 Australian alpacas. With an area of nine square kilometers, the base employs over 30 breeders, All of whom used to live in poverty. 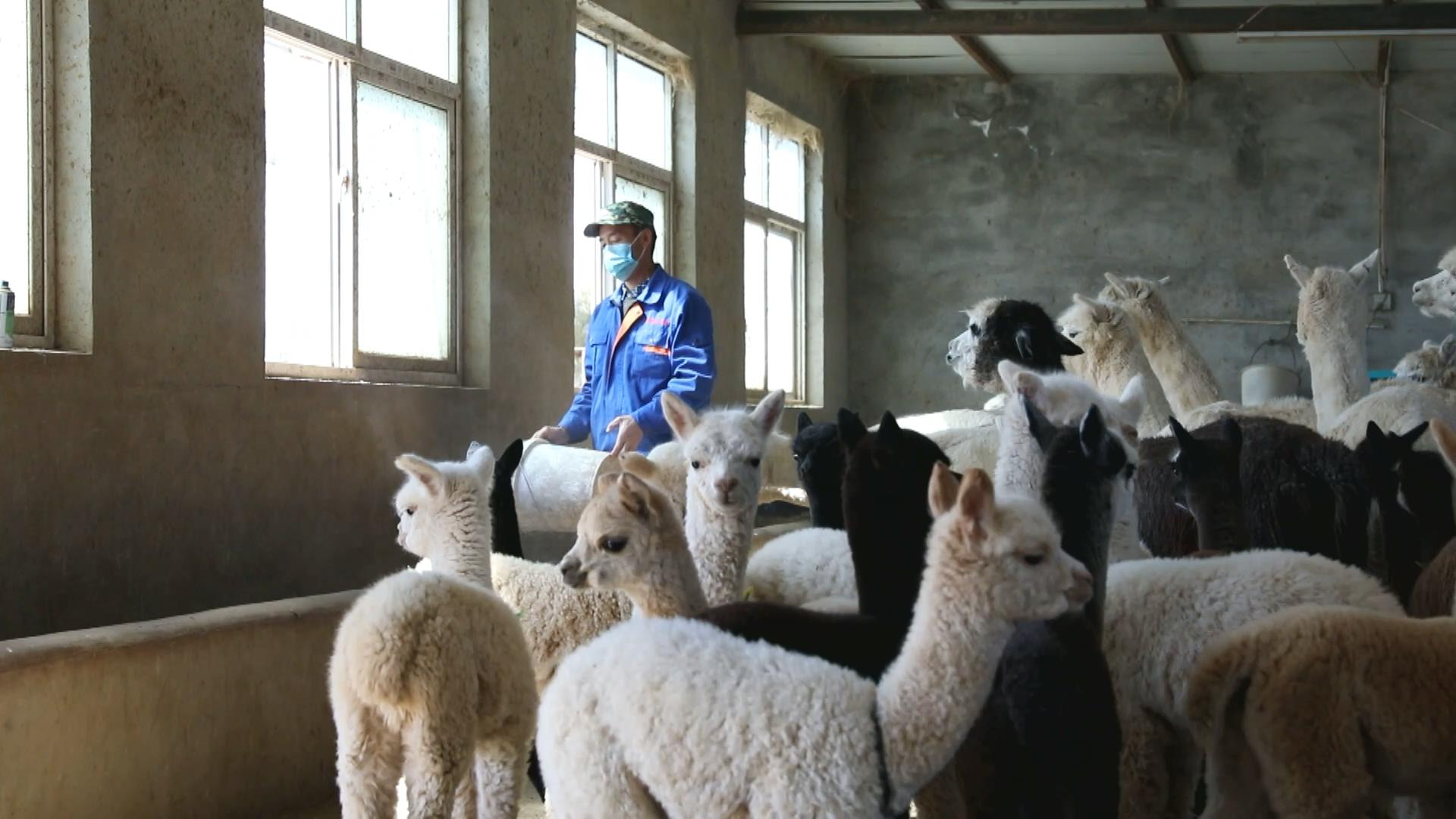 The alpaca-breeding company says 90 percent of its revenue comes from selling alpacas as pets. A young alpaca can fetch around 20,000 yuan. Last year, 700 were sold.

Deng Xin, general manager of the breeding base, said, "The local government invested 22 million yuan of poverty alleviation funds in our business. We returned them an annual dividend of about 1.8 million yuan. All will be distributed to more than 500 poverty-stricken households."

The alpaca breeding industry here is just one of the many agriculture businesses that are thriving in Yangqu County. Not only was the area lifted out of poverty two years ago, but the program has also played a role in ensuring the county's sustainable economic growth. 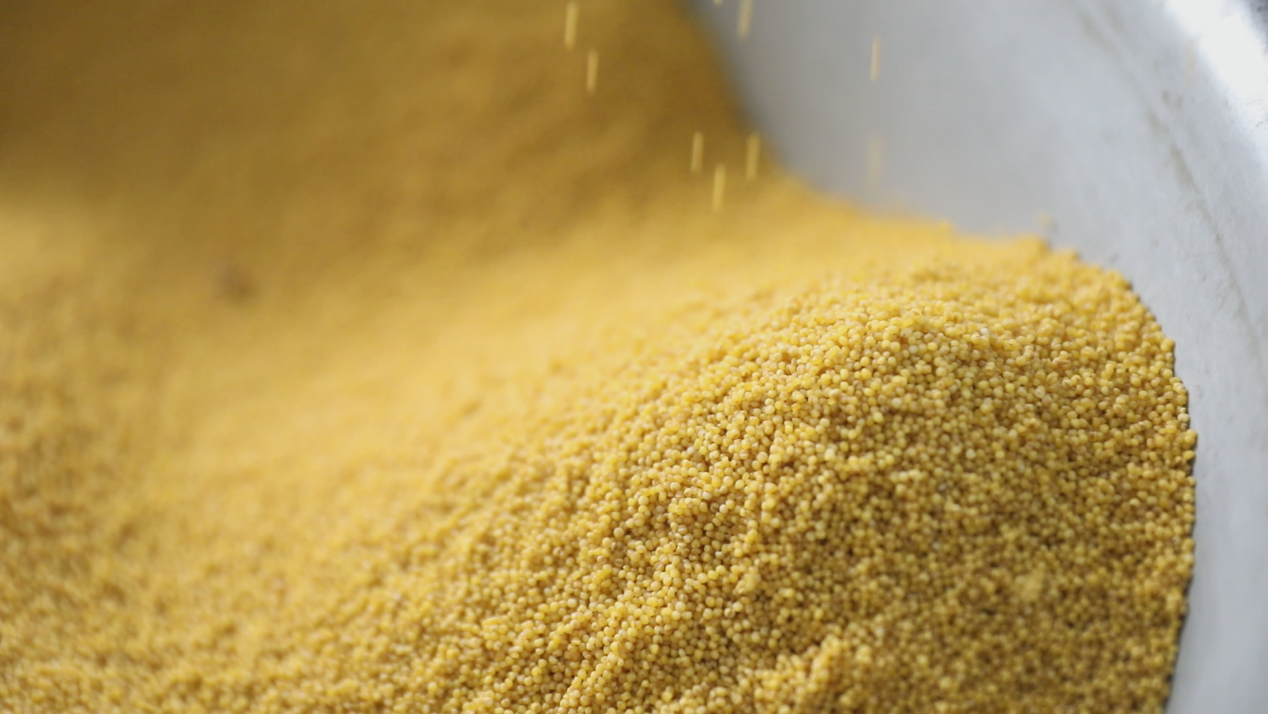 Millet porridge is a popular dish for people in northern China. /CGTN

Millet porridge is a popular dish for people in northern China. /CGTN

Another commodity that has turned out to be a cash crop is the millet, which is known for its unique taste and rich nutrition. Over eight million yuan of poverty-alleviation funds have been invested in developing the industry.

The Yangqu County Supply and Marketing Cooperative has been in charge of the business. Director He Ruifeng revealed, "Every year, we pay 500,000 yuan in dividends to ten villages. We've also provided jobs to poor villagers and purchased cereal crops from local farmers at good prices. We've established our own product brand and kept raising the product quality. Last year, we helped local farmers increase their income by 40 million yuan."

Local poverty alleviation officials say efforts will continue to ensure that no one slips back into poverty. "We will continue to build up a long-term system to effectively manage all projects to ensure normal and efficient operation. We will also develop more ways to help increase the income of villagers," said Hou Airong, director of the Yangqu County Poverty Alleviation and Development Center.