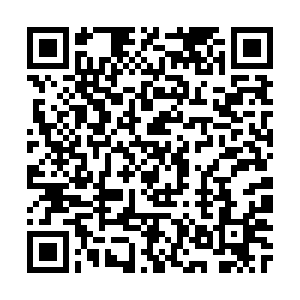 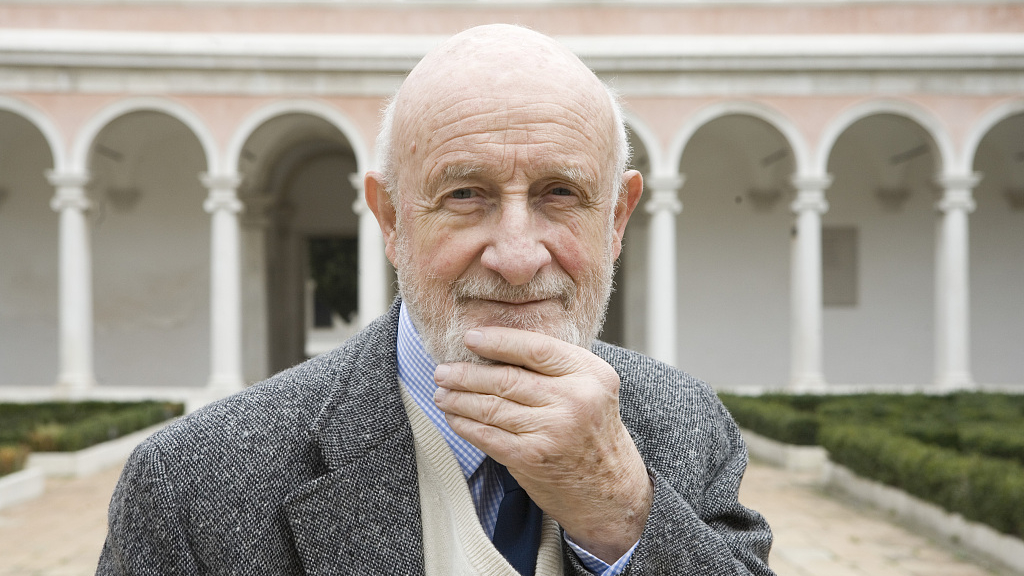 Italian architect Vittorio Gregotti, 92, died of coronavirus at the San Giuseppe Hospital in Milan. It is reported that he is known as "the father of Italian modern architecture."

Gregotti died of coronavirus on Sunday after being hospitalized in Milan, having fallen ill with COVID-19, the Corriere della Sera newspaper and AGI news agency reported.

Gregotti was born in Milan in 1927 and graduated from the Polytechnic University of Milan (Politecnico di Milano) in 1952, the report said. Gregotti helped design the stadium for the Barcelona Olympics in 1992 and created Marassi Stadium for the 1990 Football World Cup.

Gregotti's studio has designed several important sports venues and cultural buildings except including the Belem Cultural Center in Lisbon, the Arcimboldi Opera Theater in Milan and several university campuses, including that of the University of Calabria.

In 1980, Vittorio Gregotti participated in the IBA Berlin International Exhibition to rebuild the western part of Germany. Moreover, with the completion of the Belem Cultural Center in Lisbon, he left his mark on Portugal.

The urban project in Portugal was completed in 1992. Subsequently, it became an important and vibrant cultural center.

The building is considered an urban project because it has three modules: The convention center, the representative center and the exhibition center, which consists of four galleries, a design museum and a Bellado Collection Museum. It represents one of the city's largest modern symbols.

Among Vittorio Gregotti's many famous works, probably the most familiar to fans is the Luigi Ferraris Stadium designed for Genoa, Italy, also known as Marassi Stadium. He also designed the towers and stands for the 1990 Football World Cup, making it one of the most English stadiums in Italy.

In its plan for Pujiang New Town in Shanghai, Gregotti's studio shifts the question of the look and feel of a city or building to a combination of "characteristics" of geography, historical references, and geometric tools that perfectly depict the transition from nature to culture.