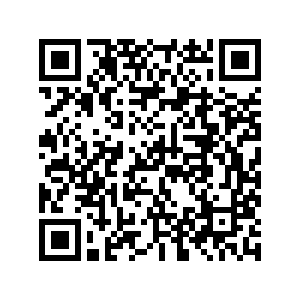 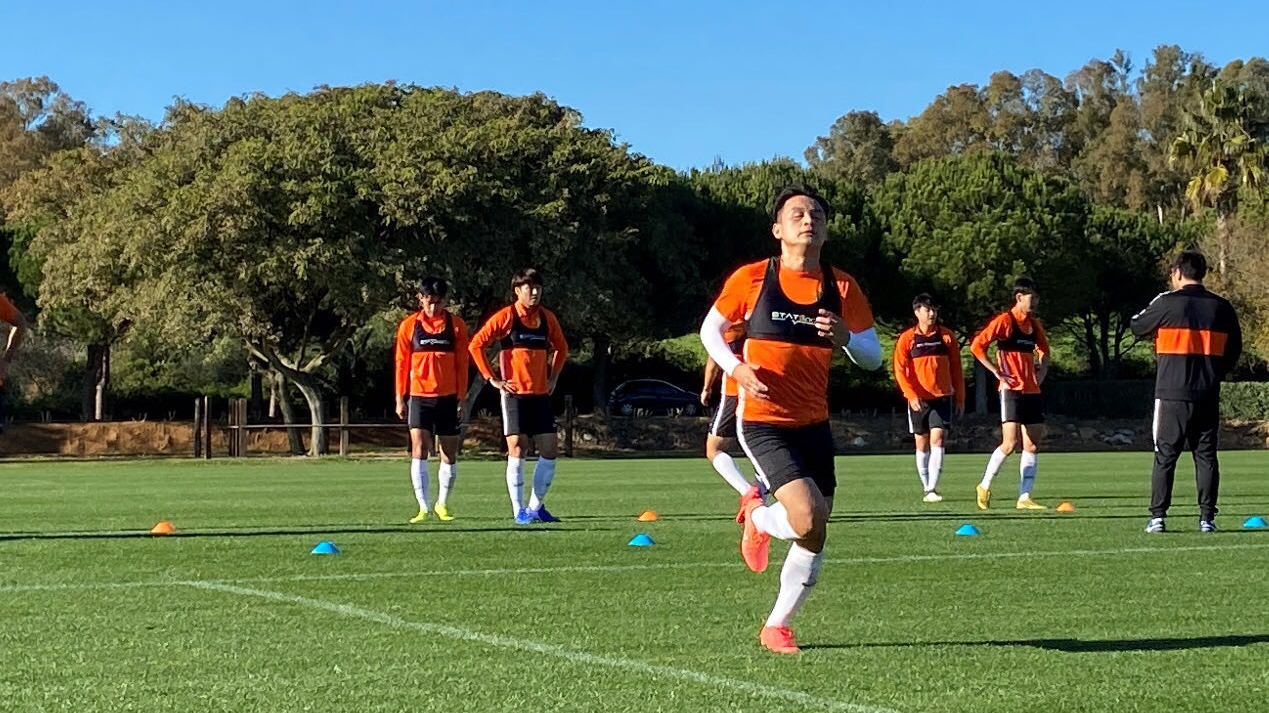 The Chinese Super League football club Wuhan Zall landed at Shenzhen International Airport at 3 p.m. on Monday after completing about six weeks of training in Spain.

The players left Marbella in Málaga where the training took place on March 14 on a journey that took three days. They got delayed at Frankfurt, Germany because the flight they were going to take was canceled after fever was detected among some passengers.

They took the next day's plane and arrived in Beijing at around 7 a.m. Monday morning. After getting through strict COVID-19 containment measures at the Beijing International Airport, a few hours later the players were able to board a plane to Shenzhen.

Wuhan Zall arrived in Spain on January 28. Like many other CSL clubs, the players experienced a lengthy stint abroad due to various changes caused by the COVID-19 outbreak. 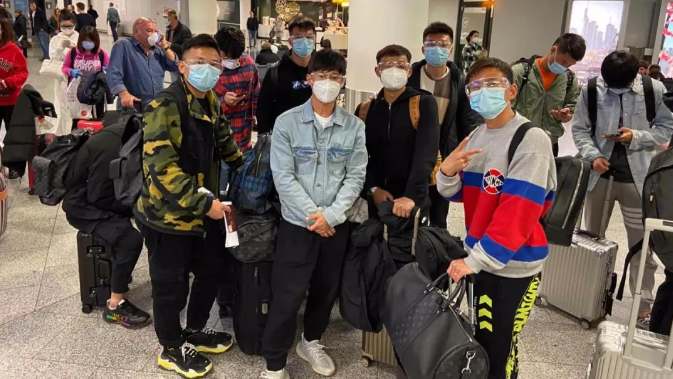 After arriving, the players, coaches and other staff went through health checks at the airport. As of 4 a.m. Tuesday, all of them started their stay at a local hotel designated by Shenzhen authorities for a 14-day quarantine.

The club is the only Chinese Super League football club based in Wuhan. During the uncommonly long training period abroad, players and staff were worried about the safety and health of their families and friends in Wuhan, said the club.

Players, coaches, management and football fans of Wuhan Zall have donated toward the efforts to contain COVID-19 in Wuhan. Some staff who had remained in Wuhan have been helping transport medical supplies to an emergency COVID-19 medical center set up by the club's stakeholder and Wuhan's Hanyang Hospital.

As the latest reports show, the delayed 2020 CSL season is likely to begin in May at the earliest. Wuhan Zall says it plans to resume training after the quarantine to enhance the previous training results.