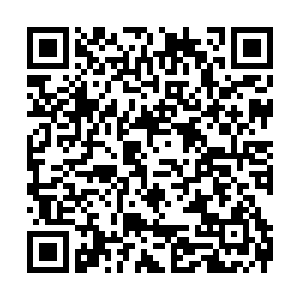 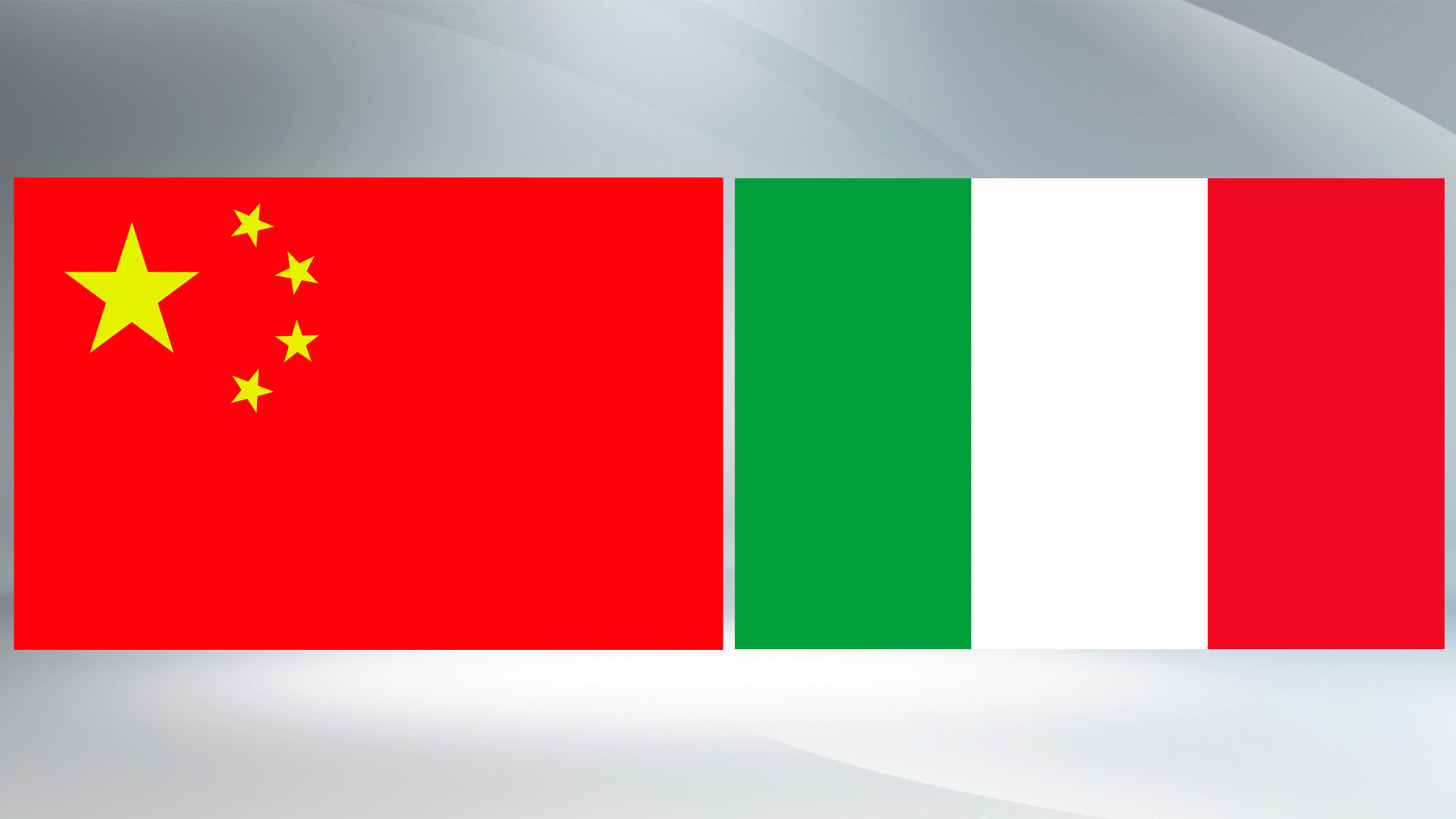 President Xi delivered confidence to the virus hit nation, vowing to continue offering medical supplies to Italy. A nine-member team of medical experts, along with 31 tons of medical supplies, arrived in Italy late last Thursday, ready to assist the country in containing the deadly virus.

He also pointed out that the Chinese economy is recovering and China will strive to end the pandemic along with other countries.

Noting that the Italian government has taken a series of resolute prevention and control measures in response to the epidemic, Xi said that China firmly supports Italy and has full confidence in its victory over the epidemic.

China identifies with Italy's urgent concerns, and will send more medical experts to Italy and do its best to provide medical supplies and other assistance, Xi said.

China is willing to work with Italy and contribute to international cooperation in combating the epidemic, and to the construction of a Health Silk Road, Xi said.

Xi believes that through the joint fight, the traditional friendship and mutual trust between the two countries will be deepened, and the bilateral cooperation will be even broader.

Conte noted that the Chinese government has taken resolute measures to effectively control the epidemic, which has greatly encouraged and served as a reference for Italy and other countries. Italy also congratulated China on that achievement.

Conte thanked the Chinese side for its valuable support and assistance at Italy's difficult times, adding that this once again proves the profound friendship between the two peoples.

The  Italian Prime Minister said he believes that after the epidemic, the relationship between Italy and China will be stronger.

The deadly virus, first found in central China's Hubei Province, has slowed in China, while its spread in the rest of the world seems to have picked up speed. Italy has so far reported 2,158 deaths.