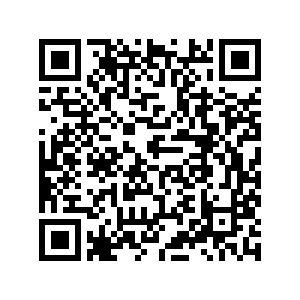 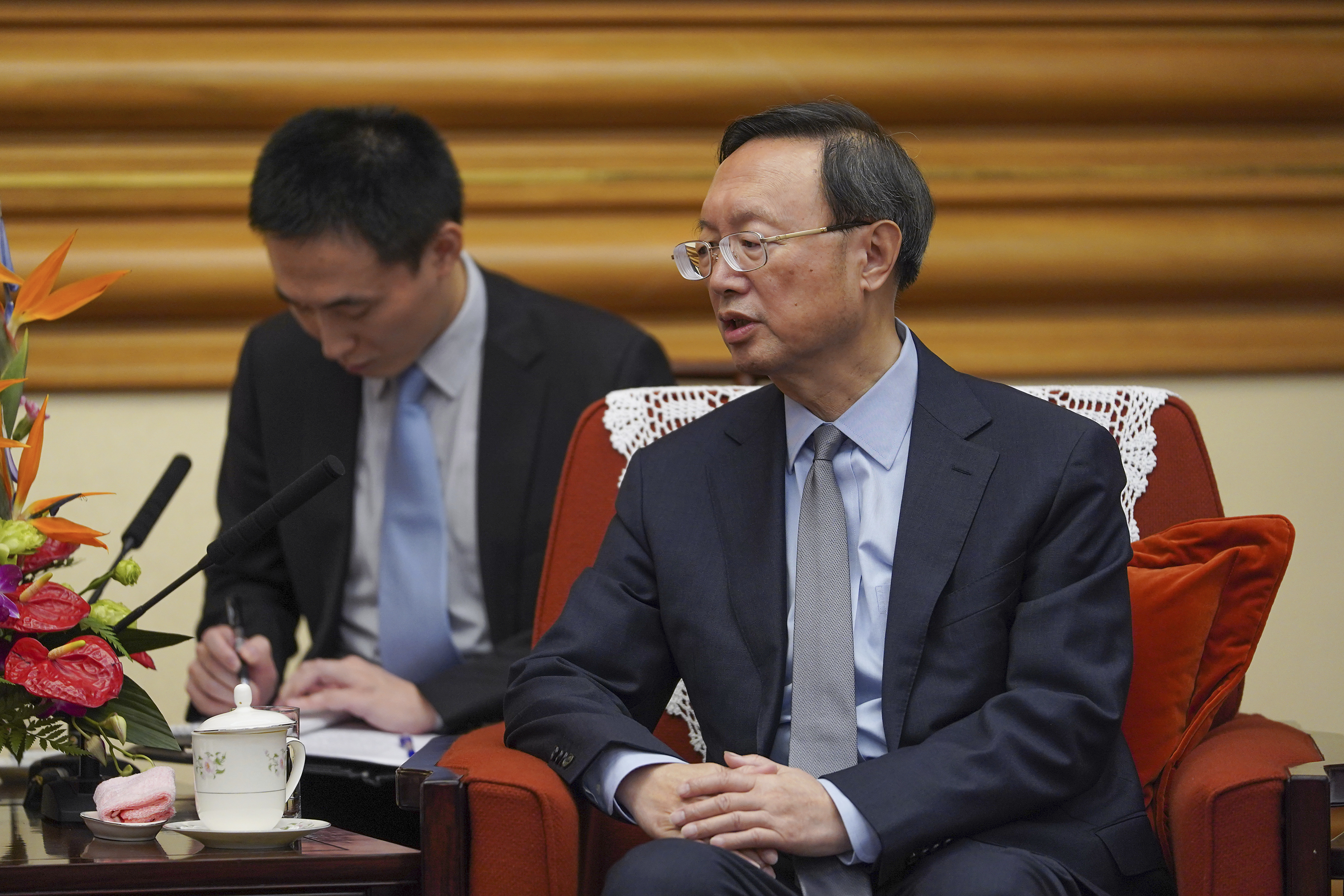 Yang said China has been open, transparent, and responsible in sharing the information about the COVID-19 with the World Health Organization (WHO) and other countries including the United States, and these prevention and control measures taken by the Chinese government have bought time for the global prevention and control work.

Yang, a member of the Political Bureau of the Communist Party of China (CPC) Central Committee and the director of the Office of Foreign Affairs of the CPC Central Committee, told Pompeo that "any scheme to smear China will be doomed to fail," and China will counter such moves with determination.

In the phone call, Pompeo blamed China for shifting the responsibility of the COVID-19 outbreak to the U.S.

The two sides traded a war of words last week.

Chinese Foreign Ministry spokesman Zhao Lijian on Thursday (March 12) wrote on his Twitter account that the U.S. military might have brought the coronavirus to the Chinese city of Wuhan, which has been the hardest hit by the outbreak.

"When did patient zero begin in the U.S.? How many people are infected? What are the names of the hospitals? It might be the U.S. army that brought the epidemic to Wuhan. Be transparent! Make public your data! The U.S. owes us an explanation!" Zhao tweeted in English.

Zhao's comments came days after Robert O'Brien, the U.S. national security adviser, said China had reacted slowly to the coronavirus, probably costing the world two months when it could have been preparing.

On Saturday, the Chinese Ambassador to the U.S. Cui Tiankai was summoned by the U.S. State Department. Beijing has called the action "unreasonable," urging for "healthy" bilateral relations.

During Monday's phone call, Yang urged the U.S. to consider the common interests of people in both countries and work together to contain the outbreak.

"The top priority now is for the international community to carry out active cooperation in fighting COVID-19," Yang said, adding that the epidemic prevention and control situation has made headway in China, steadily, as a result of arduous nationwide efforts led by the Chinese President Xi Jinping.