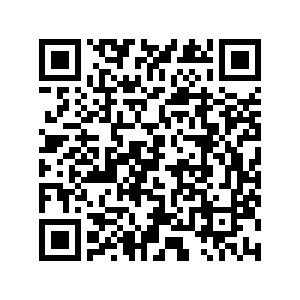 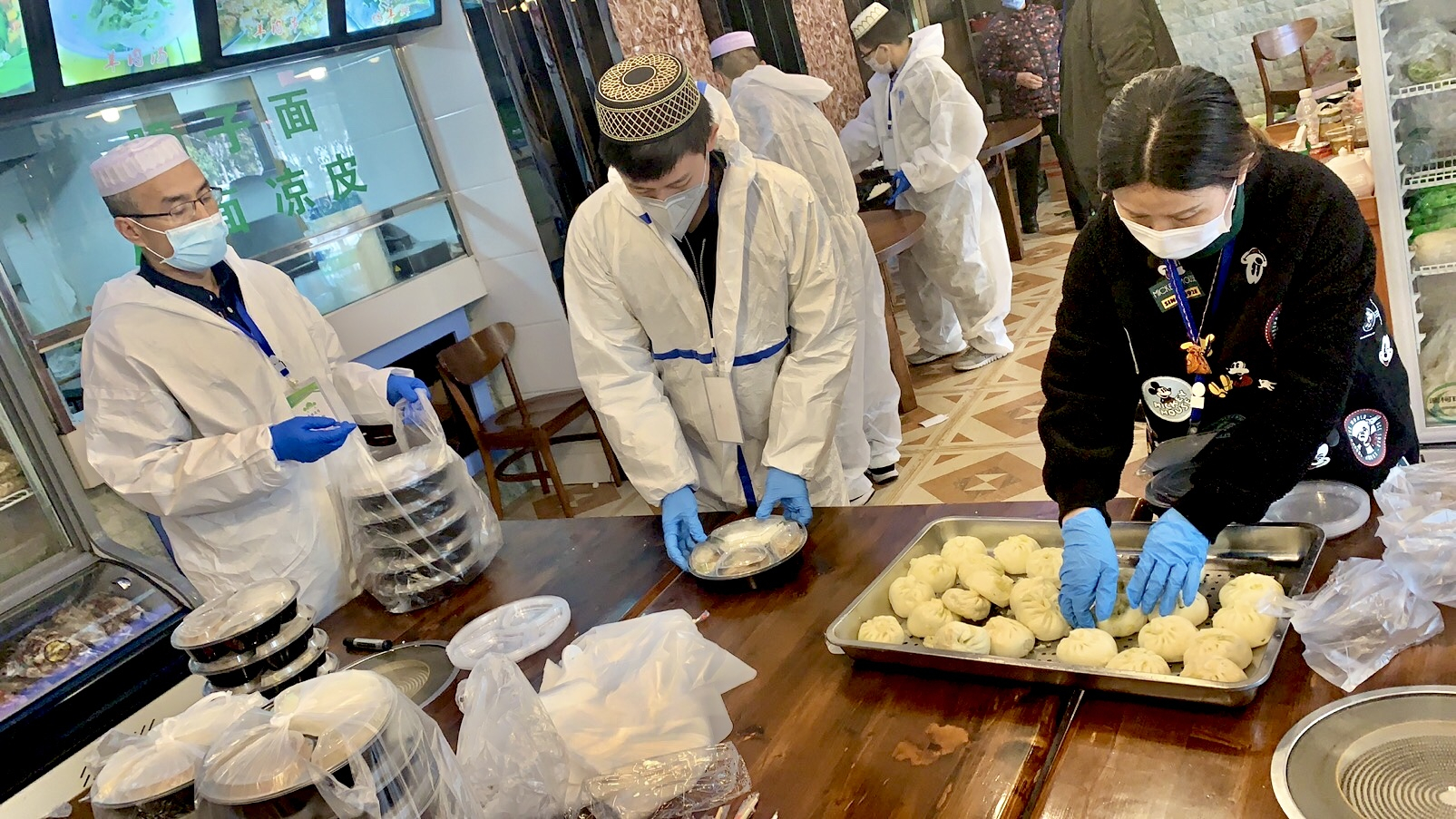 Twenty-six-year-old Huang Haibo works at his father's restaurant in Wuhan. Since the coronavirus outbreak, the young man has delivered 500 meals daily for medical workers.

Huang came to Wuhan with his family when he was three years old. His parents are both ethnic Hui people from northwestern China's Gansu Province, which is home to one of the nation's largest Muslim communities.

For Huang, Wuhan is where he grew up, and where he met his newest friends – a place he calls home.

"I've lived in Wuhan for many years. The community took us in and its people helped us a lot. This is our way to return the favors amid the outbreak," said Huang.

The restaurant provides free halal food – a taste of home for Muslim medical workers who came from across the country to support Wuhan.

"I love it. Everyday I look forward to their arrival," said Ma Mingjiao, a nurse-in-charge from the Qinghai medical team. "You can tell that because I come down early," she chuckled while standing outside the entrance to the hotel she is staying at. 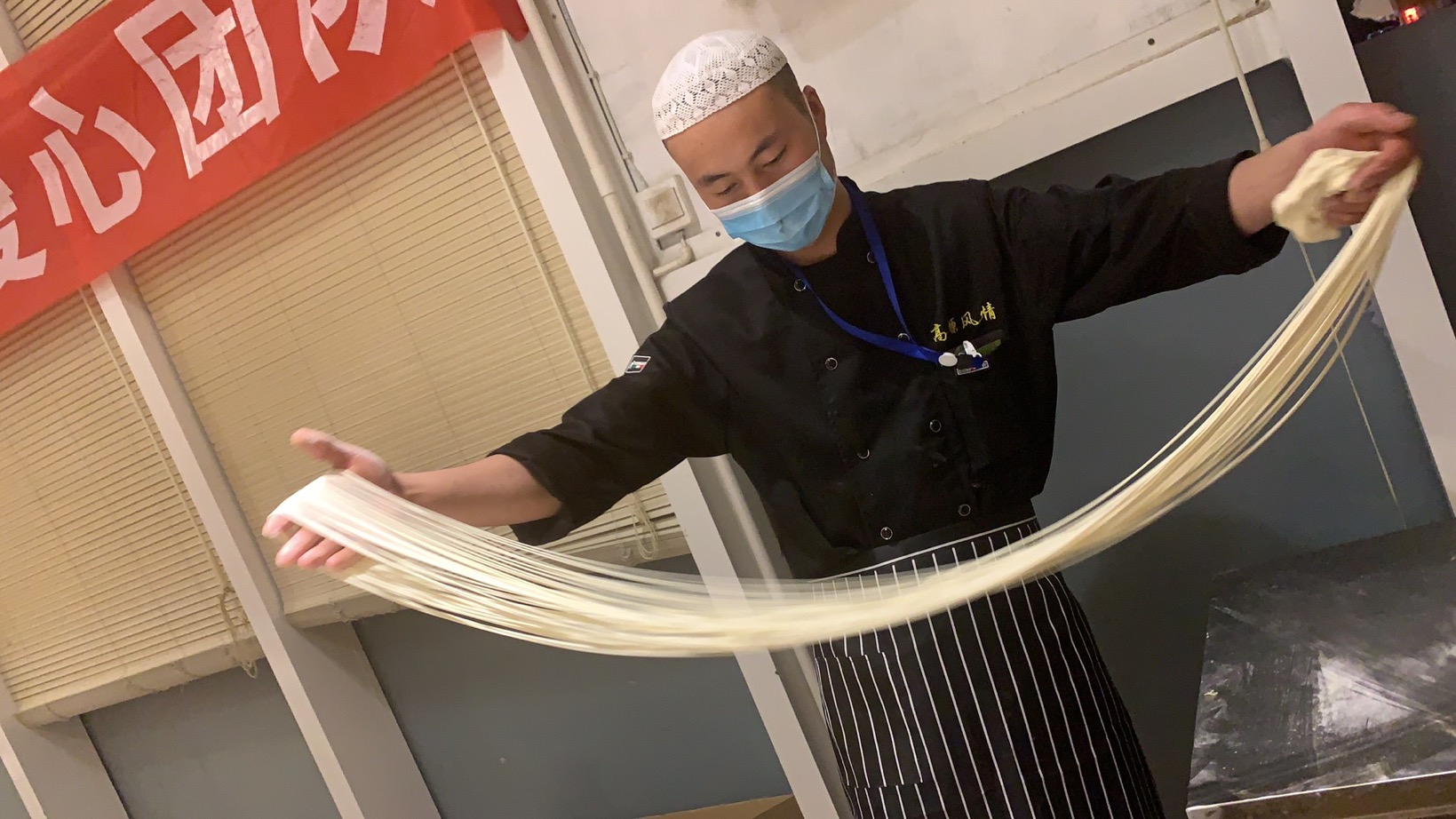 Hand-pulled noodles with beef is a popular food originating in northwestern China's Gansu Province. Customers may ask the chef for their desired noodle thickness. /CGTN

Hand-pulled noodles with beef is a popular food originating in northwestern China's Gansu Province. Customers may ask the chef for their desired noodle thickness. /CGTN

The daily cost for food and gas is around 10,000 yuan, or 1,400 U.S. dollars. The restaurant has been catering to medical workers since the beginning of the outbreak. Huang Lin, owner of Gaoyuanfengqing restaurant, said he will continue serving the medics till the end of the epidemic.

"I made the decision together with my son and wife. If we want to do it, we must do it well, and keep it going," said Huang.

Sometimes, the cooks come to the medical teams' stations and make their signature hand-pulled noodles with beef. The Beijing team was in for a treat.

"It's been over 40 days and I already miss home. We really appreciate their hard work in making this familiar taste," said Beijing Friendship Hospital Senior Nurse Zhao Meijia while smiling. 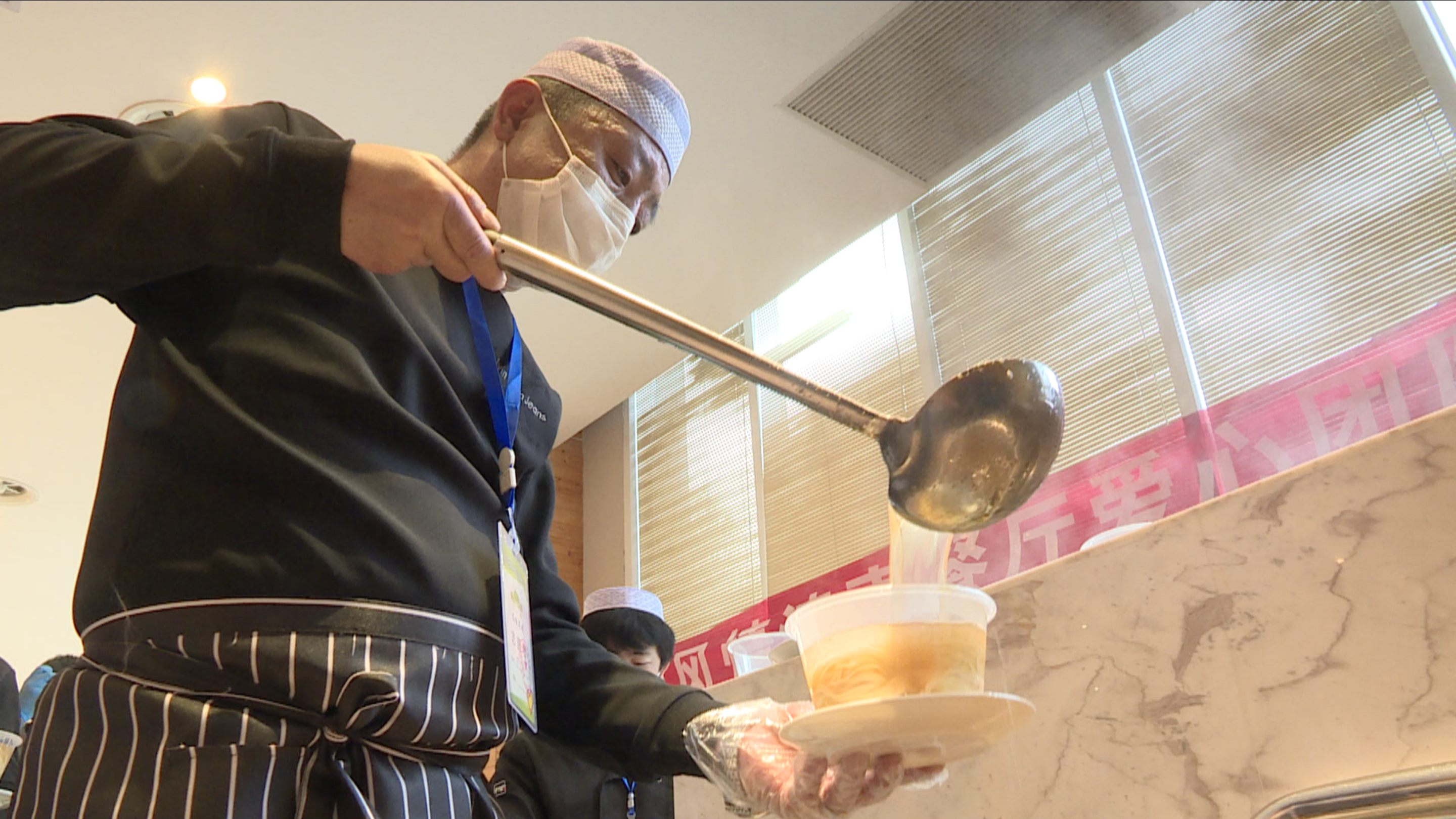 Huang Lin, owner of the Gaoyuanfengqing restaurant, scoops up beef soup into a bowl of hand-pulled noodles./CGTN

Huang Lin, owner of the Gaoyuanfengqing restaurant, scoops up beef soup into a bowl of hand-pulled noodles./CGTN

Beef noodles couldn't be more common in many Chinese cities. On nearly every block, one finds a sign that reads Lanzhou style beef noodles. However, during the epidemic, a bowl of hot noodles has practically become a luxury for the northerners.

"I'm so touched by their kindness. The noodles are as memorable as coming to support Wuhan. And we must also thank the people who have supported us quietly," said Lan Yazhi, one of the few ethic Hui workers on the team.

At the end of the day, Huang's team made 250 bowls of noodles. For the medics from Beijing, it's more than a meal that warms them up. If just for a moment, their hearts are taken home, far away, in the hopes of ending this epidemic as soon as possible.