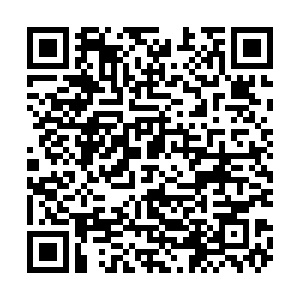 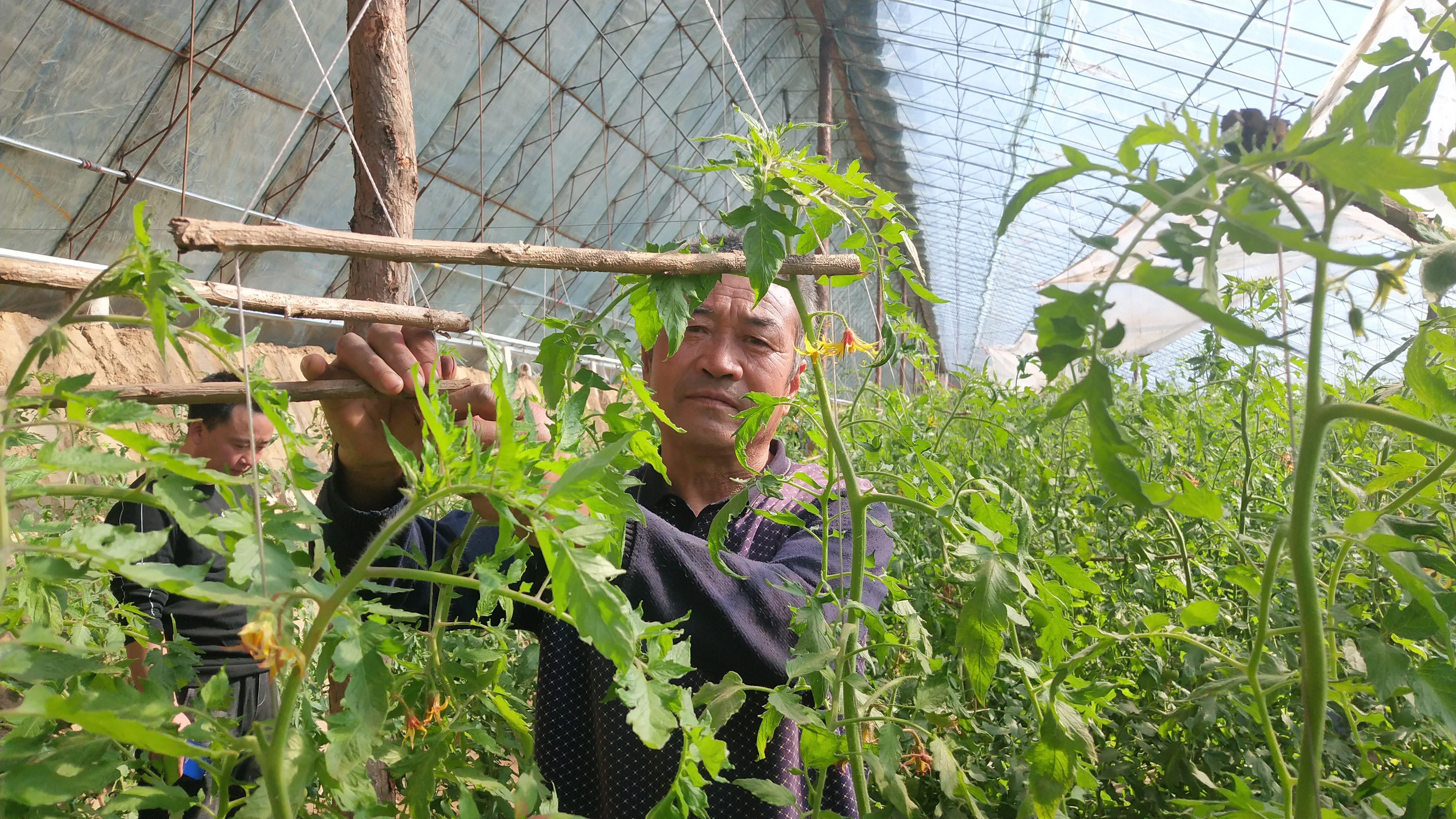 Poverty eradication in China's rural areas is getting a boost in spring when agriculture activities are in full swing. In a town named Yaopu, sitting in the outskirts of northeastern Liaoning's provincial capital, local authorities and a cooperative of farmers set up an agricultural park late last year as part of poverty eradication efforts to provide jobs and boost income.

During the spring harvest season when fresh tomatoes turn into fresh cash, this agricultural park also sees its first gains. Chen Liqiang, a local tomato farmer told CGTN that a single greenhouse can yield up to 10,000 kilograms of tomatoes. With the market price of six yuan per kilogram, their revenue is about 50,000 to 60,000 yuan. "In two years we will gradually become a major producer of nectarines, which saves on labor costs but is more profitable and guarantees our income," he added. 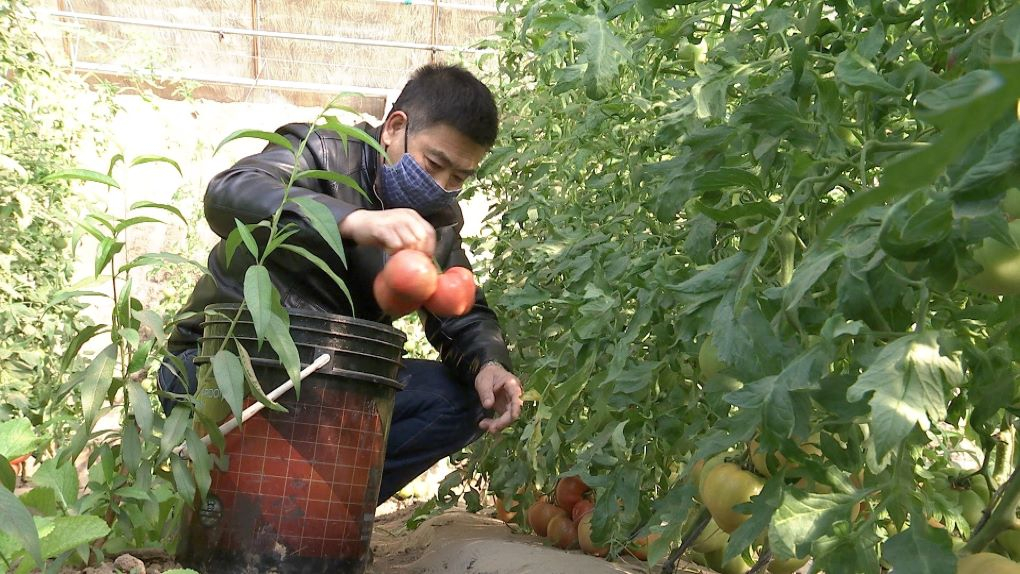 The project is expected to bring in a yearly bonus of nearly 500 yuan for each of the more than 100 impoverished residents in the town. The turning point came after the local government injected funds and become a shareholder of this cooperative farm. The township government owns half of the shares, while the village committee offered preferential land policies.

Now the agricultural park of 10 greenhouses is operated by the farm cooperative and is supervised by the government. The dividends that the cooperatives pay the government will be shared among the poor, according to Gao Ling, the director of the local village committee.

Though 500 yuan a year, which is about 71 U.S. dollars, seems to be a quite small amount, the officials believe that it serves as a stable and effortless extra earning for every poverty-stricken family. The project seeks to keep them out of poverty in the long run and gives them employment opportunities. 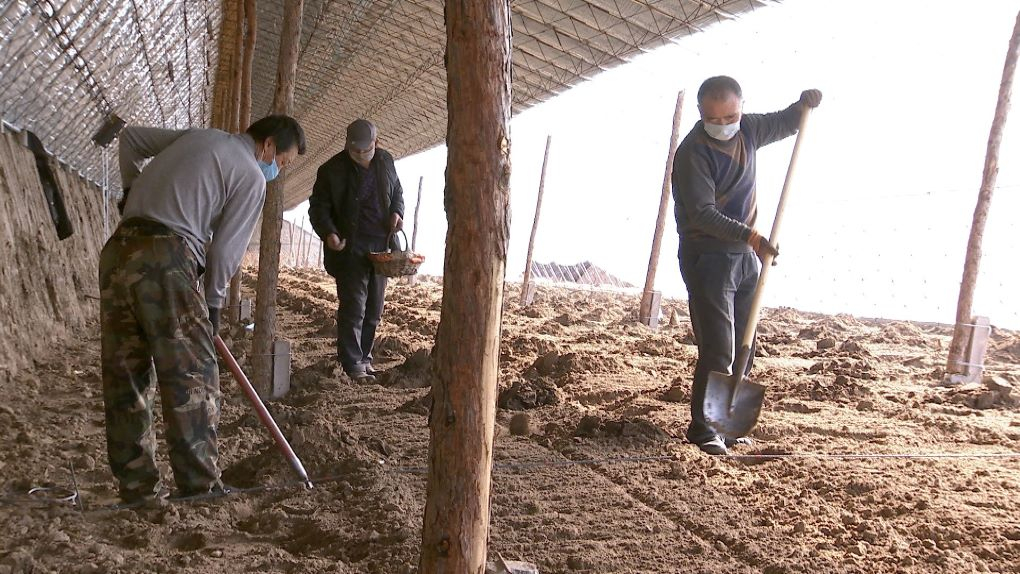 A deal between the cooperative and the government requires the park to prioritize poor residents, and provide suitable payment and work. Among the impoverished villagers, Zhao Xingquan said he felt happy for earning 130 a day working in the fields. Making 3,900 yuan a month, Zhao feels confident to pull himself out of poverty. "Physical work is not difficult here. If people like me with diabetes and four heart stents can handle it, others can too," he said.

Officials said the project addresses the dilemma that most of the poor residents in the region are suffering from disease and unable to manage an independent business. "We used to give poor residents over a thousand yuan a year to support their business. But most just used it up at once for everyday needs. It's not sustainable," said Dong Sen, Chief of Yaopu town.

Dong said now they decide to subsidize certain industries to generate growth while giving everyone a fixed income every year, without a loss of principal. Though the bonuses are still limited at present, the authorities are planning to invest in other profitable sectors, such as raising livestock, if this agricultural park works well.