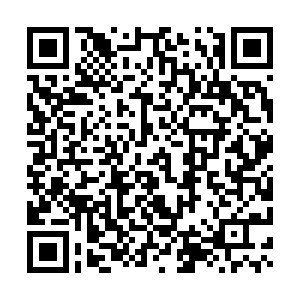 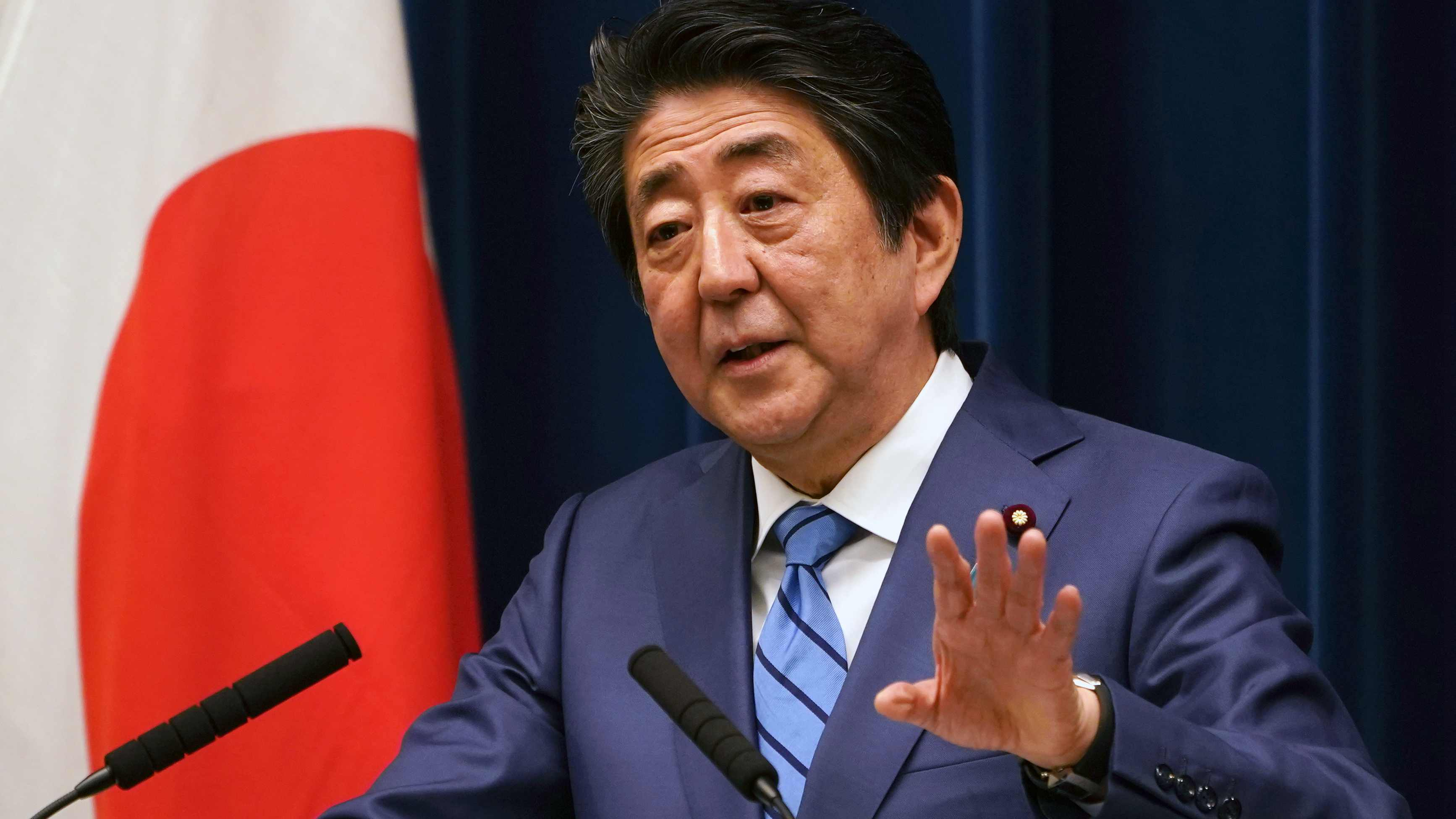 Japanese Prime Minister Shinzo Abe answers a question during his press conference about the coronavirus situation in Japan at the Prime Minister's office, Tokyo, March 14, 2020. /AP

Japanese Prime Minister Shinzo Abe answers a question during his press conference about the coronavirus situation in Japan at the Prime Minister's office, Tokyo, March 14, 2020. /AP

While the COVID-19 pandemic continues to spread and concerns over Japan's pledge to host the Tokyo Olympics mount, Japanese Prime Minister Shinzo Abe declared on Tuesday that the Group of Seven (G7) leaders declared their support.

Abe and other G7 heads of state held a meeting by video conference late on Monday, when they committed to doing "whatever is necessary" to battle the coronavirus pandemic and to work together more closely to protect public health, jobs. and growth.

"We will pull out all stops to prepare for the Olympics and Paralympics and aim for a complete event as proof that the human race will conquer the new coronavirus," Abe said after the event.

"And I have gained the support from the G7 leaders," he added.

According to a Kyodo News survey on Monday, a total of 69.9 percent of Japanese people do not expect the Games to be held as scheduled, but Abe sidestepped questions about the timing of the Tokyo Olympics, repeating the same line when quizzed about whether any of the leaders brought up a delay. 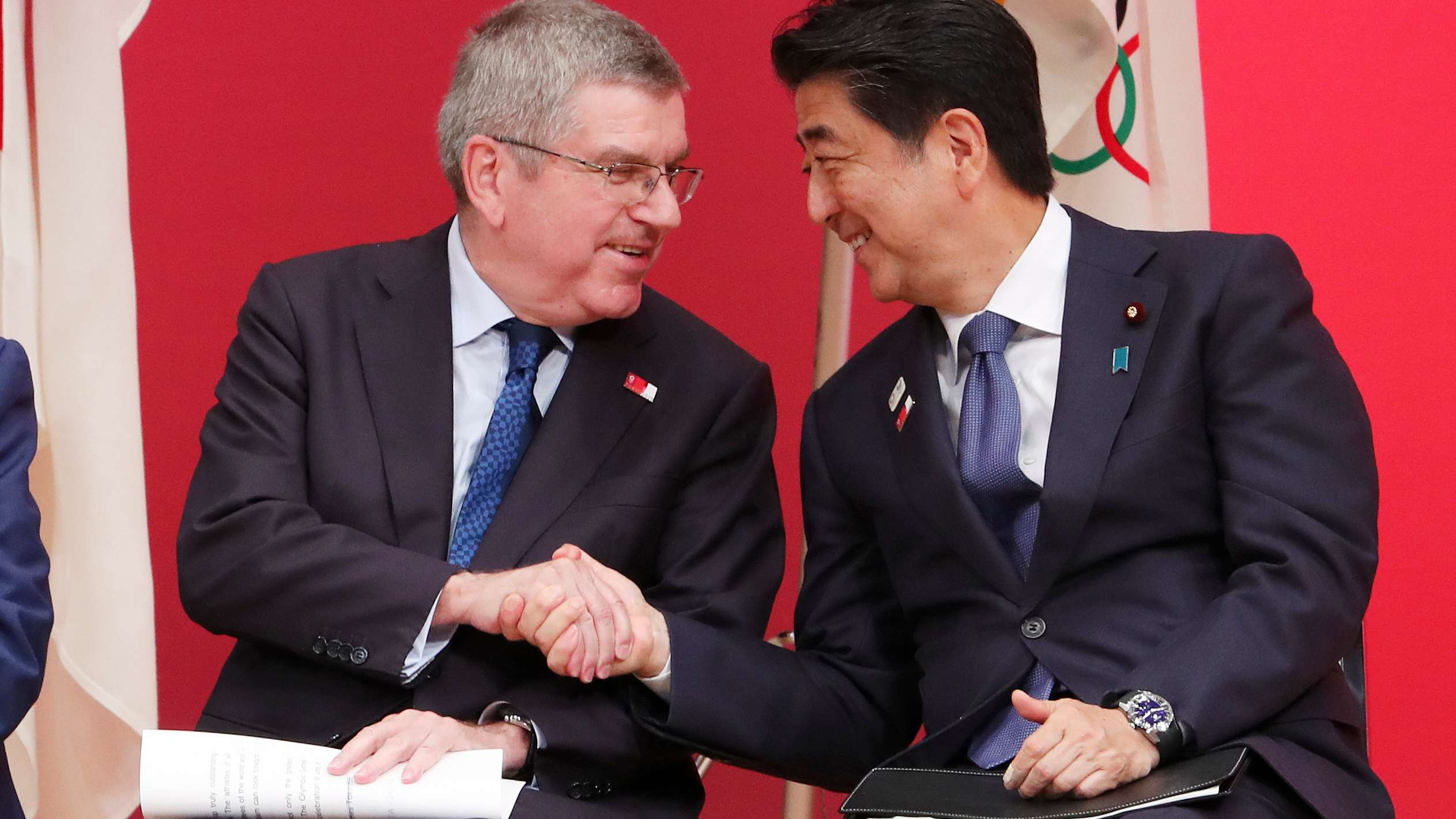 "Numerous measures taken by authorities worldwide give us confidence and allow us to remain determined to organize the Olympic Games capable of bringing the whole world together in peace," the IOC said on Monday, with the opening ceremony on July 24 just 19 weeks away.

The IOC also said it was "proud of the solidarity and the flexibility" shown by athletes, the international federations and the National Olympic Committees faced with the "challenges regarding qualifiers in several sports."

The body said it was "closely cooperating" with all athletes affected and "is showing all the necessary flexibility to adapt the qualifying systems."

However, the Tokyo 2020 Organizing Committee remained divided. Some still support Abe' stance, but several members like Haruyuki Takahashi favor postponement of the Games. Takahashi insisted in an interview with the Wall Street Journal that a delay to push the event back is a more feasible option than scrapping the Games entirely.

"We'll have to start talking about this seriously from April. I don't think the Games could be canceled, it'd be a delay," Takahashi said. "The IOC would be in trouble if there's a cancellation. American TV rights alone provide them with a huge amount."

The sentiment was echoed by Tokyo governor Yuriko Koike who claimed it is "unthinkable" to cancel the Olympics but the decision rests with the IOC.

"I don't want to give legal advice," said Bach. "The issue is not on the table and has not been considered."