The Front Line: As fight against COVID-19 intensifies, can U.S. catch up on testing?
World Insight with Tian Wei 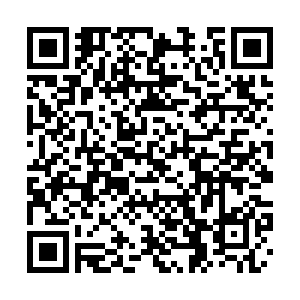 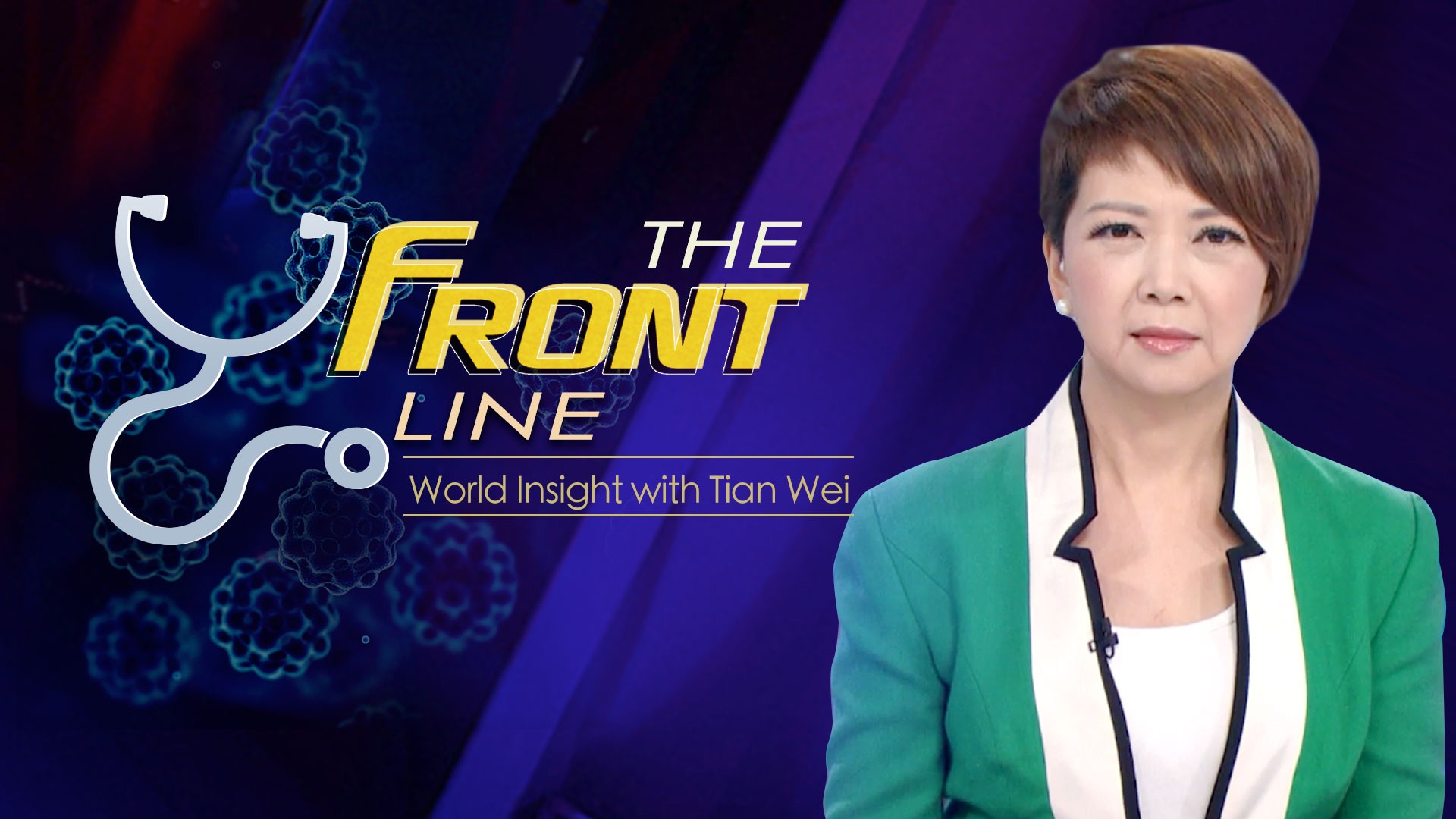 Editor's Notes: The Front Line is a special series of "World Insight with Tian Wei" on CGTN. Coming into being when the world is dealing with a global public health crisis, it provides a global meeting point for medical professionals and experts to share information and experiences, while informing the public on some most crucial issues with real people in the know. It also aims to encourage real cooperation and coordination at a time when all players focus much of their energy fighting the fire at their own turf.

As U.S. President Donald Trump declared the COVID-19 outbreak a national emergency last Friday, Americans are waking up to the horrors of the novel coronavirus. While the number of confirmed cases in the United Sates remains low, fear for an exponential growth, like the one being seen in Italy, is driving authorities to order unprecedented restriction measures. The White House released a 15-day plan on Wednesday, urging closures of public venues in states where local virus transmission exists.

In the latest edition of The Front Line, Dr. Du Bin, director of Medical ICU at Peking Union Medical College, who has been leading the treatment of critically ill COVID-19 patients in China's Wuhan City, held discussions with three medical experts from the United States.

"We made some good moves, and some not so good moves," said Dr. Eric Rubin, editor-in-chief of the New England Journal of Medicine, while assessing the American response to the coronavirus. He pointed out that when it comes to testing, which is being seen as critical in containing the spread of the virus, many places in the U.S. are still not doing enough. In Boston, Dr. Rubin said only about 40 to 60 tests are done a day. In response to Dr. Rubin's question about how did Wuhan ramp up testing, Dr. Du Bin replied that he believes testing along with isolation are key to curbing the growth of infections. 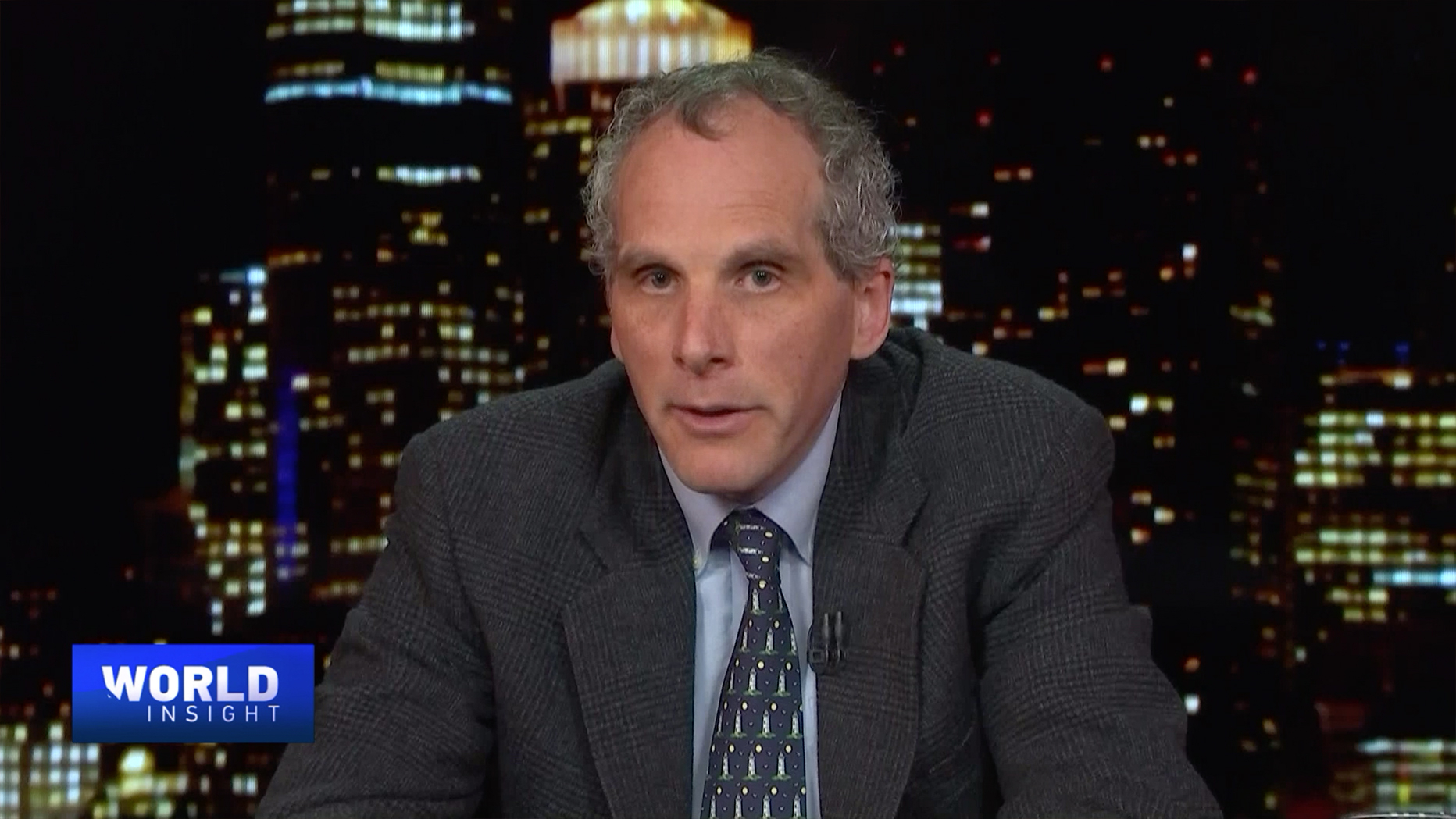 As shown by certain politicians' insistence in calling the novel coronavirus names involving China, the pandemic is also testing the unity of societies and countries. David S. Jones, a professor at the Culture of Medicine in Harvard University who has studied the history of epidemics, said that "the desire to blame people for epidemics is as old as history," citing stigmatization of Jews during the medieval plague, and blaming Chinese people for the San Francisco 1900 bubonic plague as examples.

"Right now the epidemic is a global epidemic. It just doesn't help to point fingers and blame different people or different countries," urged Jones, adding "That's not going to get us out of this mess. What we need is concerted, cooperative action on a global scale, and I hope that's what we will do." 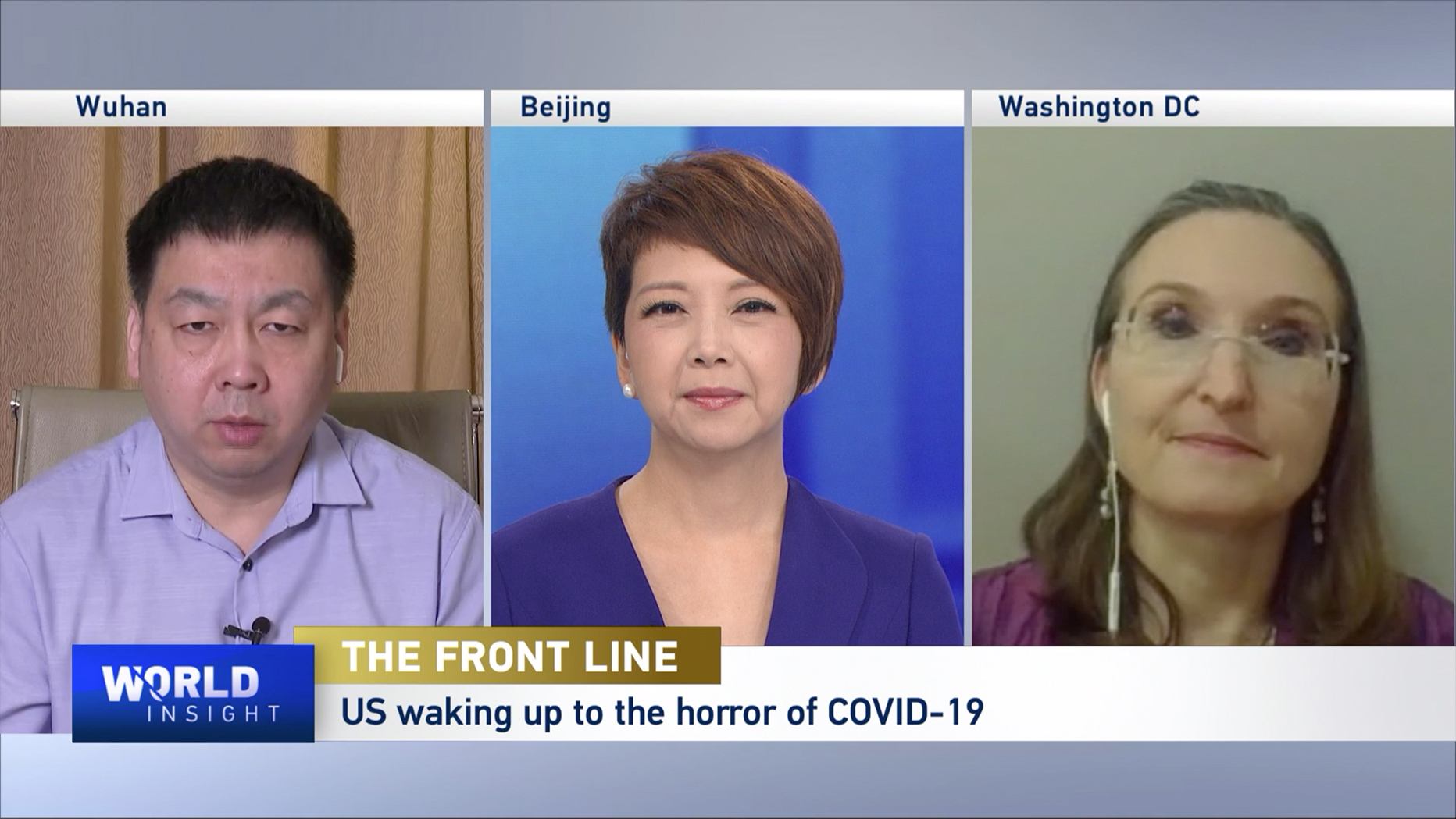 Medics are at high risk of contracting viruses at work. But the ratio of infection varies greatly among countries, as pointed out by Dr. Kate Tulenko, CEO of Corvus Health, a global health workforce services company. Dr. Du Bin said that from his front line experiences, sufficient mask wearing and hand washing are the most important precautions for doctors and nurses working with patients.

Watch the full episode of The Front Line here.

World Insight with Tian Wei is a debate and interview program. Global leaders, change-makers and people in the know provide their insights on the topics of the moment.