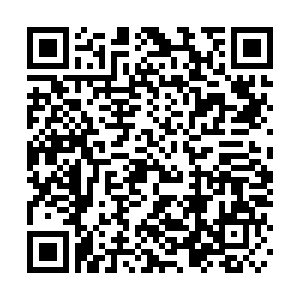 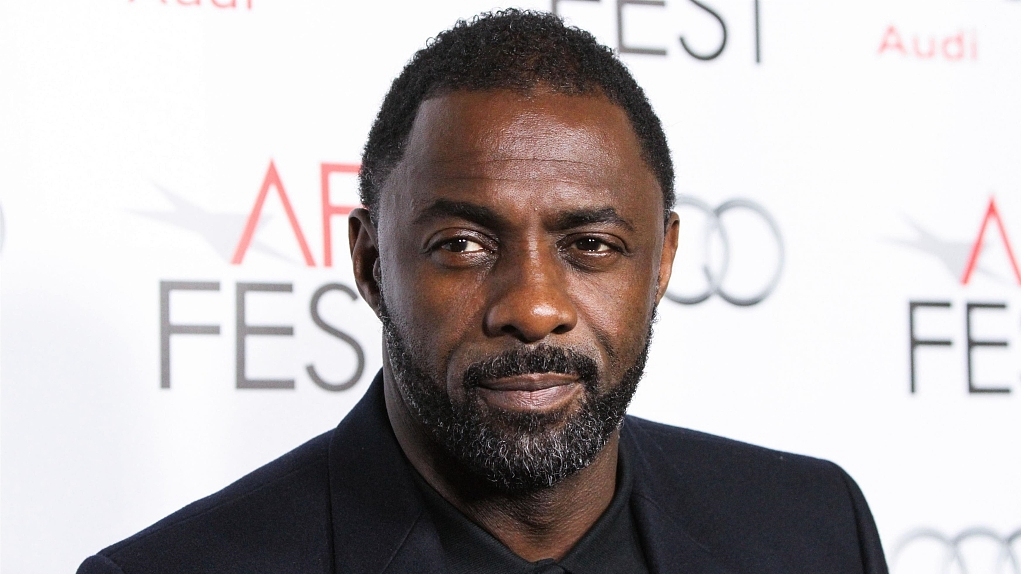 British actor Idris Elba announced Monday through a video on his twitter account that he has tested positive for COVID-19.

The 47-year-old actor, starring in Hollywood films including "Prometheus," "Thor" and the "Avengers" franchise, is the latest celebrity to have contracted the virus, after Tom Hanks and his wife Rita Wilson announced their positive tests days ago. The Hollywood pair has left hospital after receiving treatment.

In the video, Elba said he quarantined himself after realizing his possible exposure to someone who had tested positive. He said that he has not shown any symptoms or felt ill and would stay isolated with his wife Sabrina Dhowre Elba, who has not yet received any test.

Elba also urged his fans to take the pandemic seriously and be vigilant. "Now is the time to really think about social distancing, washing your hands," he said, because there are people who are not showing symptoms but can cause the virus to spread. 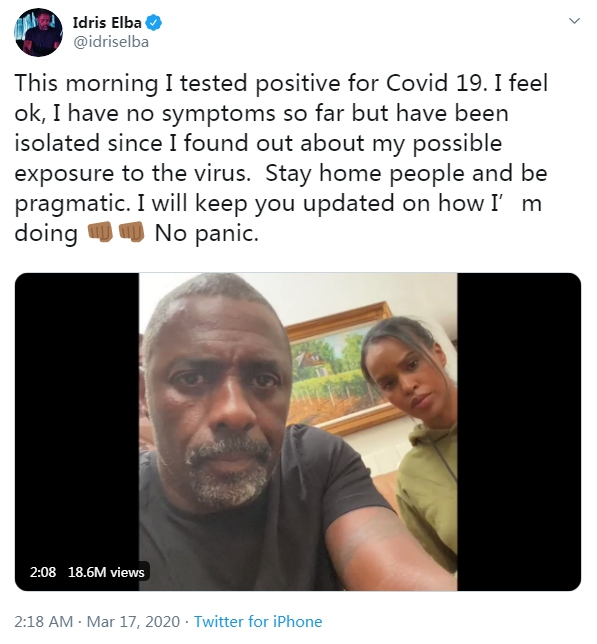 "Transparency is probably the best thing for this right now," he added. Elba encouraged those who felt ill or suspected they were exposed to take a test if possible.

He also extended condolences to those who've lost their loved ones or who have lost their economic livelihoods as businesses across the globe shut down.

"We live in a divided world right now. We can all feel it," Elba said, "but now's the time for solidarity. Now's the time for thinking about each other." The actor also said that he will keep posting updates about his condition.