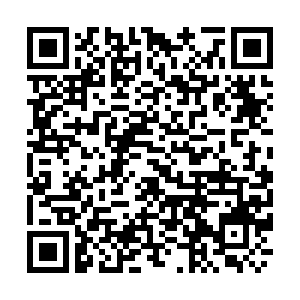 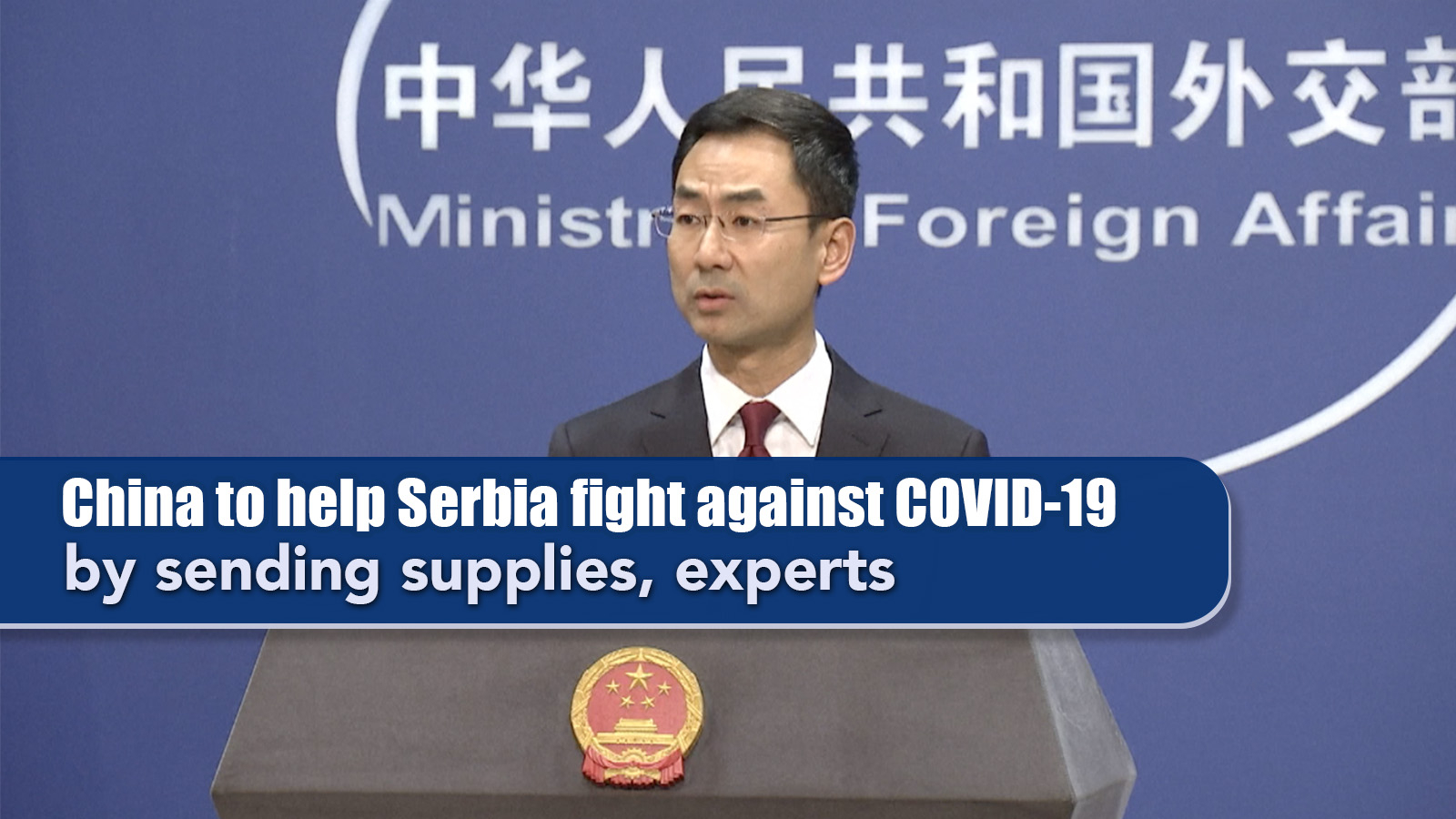 China on Tuesday said the Chinese side is willing to send emergency supplies and experts to Serbia and share the experience of epidemic prevention and treatment for jointly containing the COVID-19 outbreak.

Serbia's President Aleksandar Vucic Sunday proclaimed a nationwide state of emergency to fight the spread of the novel coronavirus. He branded European solidarity as a "fairytale," and praised China instead, saying it was the only country that would help.

Noting that China and Serbia are comprehensive strategic partners with unbreakable friendship, Geng Shuang, spokesperson for the Chinese Foreign Ministry, said that sharing weal and woe and helping each other have always been the main theme of the bilateral ties.

Chinese people will always remember the helping hand extended by the Serbian government and people at China's critical moment in the fight against the epidemic, Geng said, adding that as the outbreak now poses challenges to Serbia, China will firmly stand together with the people of Serbia to jointly battle against the COVID-19.

Virus knows no borders, but the worst of times reveals the best in people, he stressed.

The spokesperson also said in the face of the difficult epidemic situation, China and Serbia carry forward the spirit of building a community with a shared future for mankind staying in the same boat to overcome difficulties.

China is willing to continue to work with the international community, including Serbia, to win the war of epidemic prevention and control and jointly safeguard regional and global public health safety. 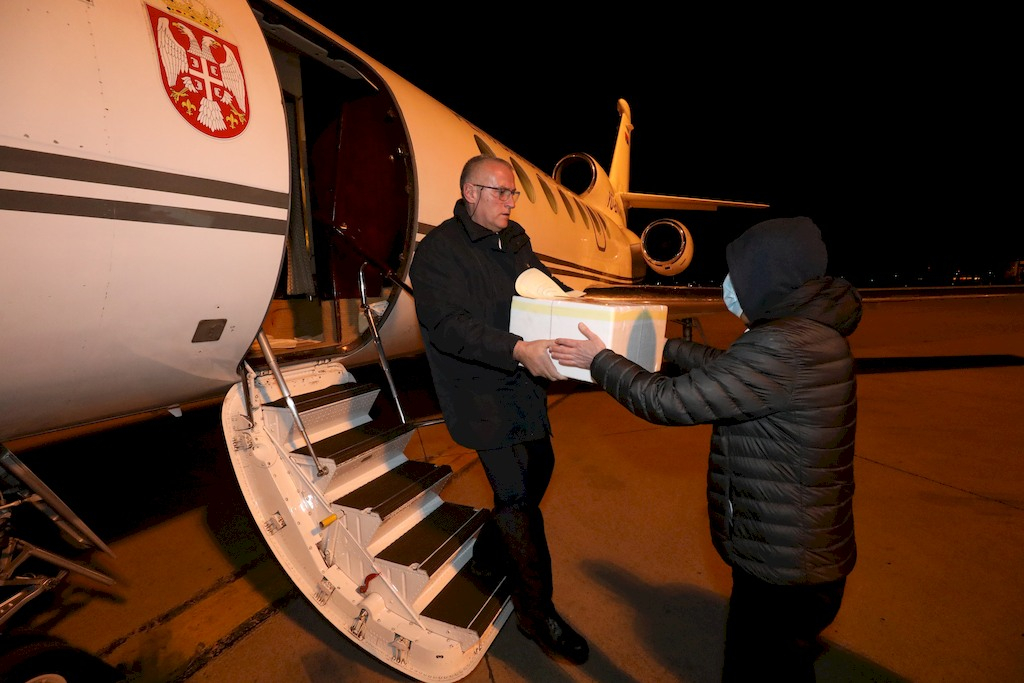 The first batch of medical aid from China to Serbia arrives in Belgrade, Serbia, March 15, 2020. /Photo via Serbian government website

The first batch of medical aid from China to Serbia arrives in Belgrade, Serbia, March 15, 2020. /Photo via Serbian government website

According to the Serbian government's press release Monday, the first batch of medical aid from China to Serbia arrived in Belgrade on Sunday night to help fight COVID-19.

The assistance was coordinated by the Chinese Embassy in Serbia in cooperation with the Serbian government.

"We are convinced that with the help of our Chinese friends, with their expertise and experience, we will be able to successfully cope with COVID-19 and that Serbia will emerge from this battle as a winner," the government said in the press release.

Foreigners won't be allowed to enter Serbia, and all Serbian returnees will be quarantined for at least 14 days, while those from infection hotbeds for 28 days.