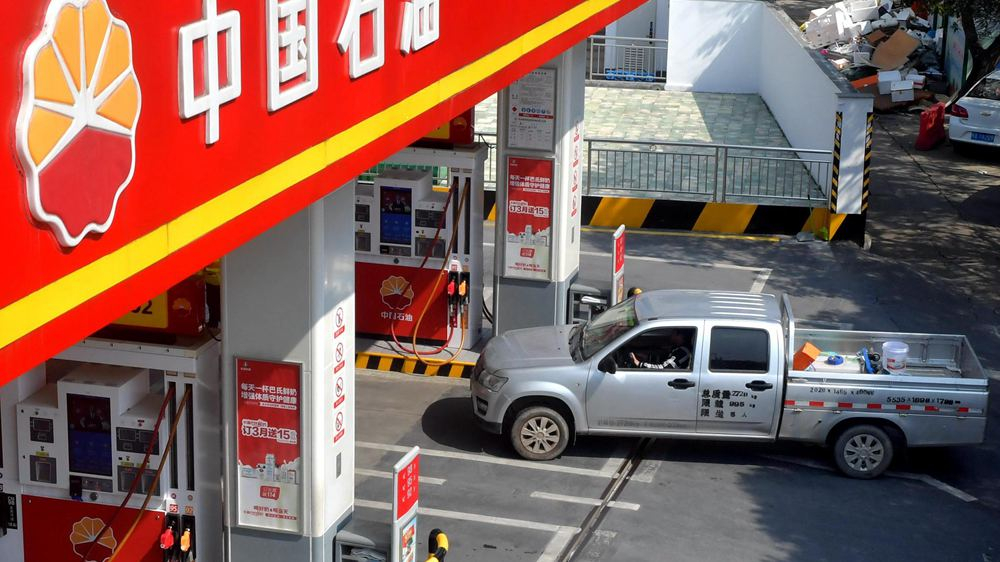 China will cut retail ceiling prices for gasoline and diesel starting on Wednesday following the plunge of the global oil prices affected by the spread of COVID-19, said the country's top economic planner.

The prices of gasoline and diesel will be cut by 1,015 yuan (about 145 U.S. dollars) and 975 yuan per ton respectively, said the National Development and Reform Commission (NDRC) on Tuesday.

The reduction is the biggest since 2013 when the country introduced the new oil pricing mechanism.

The retail oil prices will be reduced to a level corresponding to 40 U.S. dollars a barrel, which is the floor set by the Chinese government based on the current pricing mechanism, said Peng Shaozong, an official with the NDRC, during a press conference. And the part below 40 U.S. dollars will not be adjusted, Peng added.

The NDRC said it will monitor the performance of the current pricing mechanism in response to fluctuations in the global market.