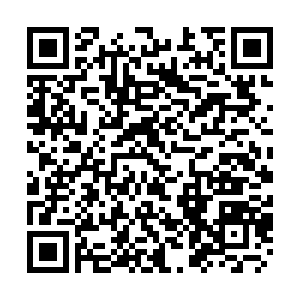 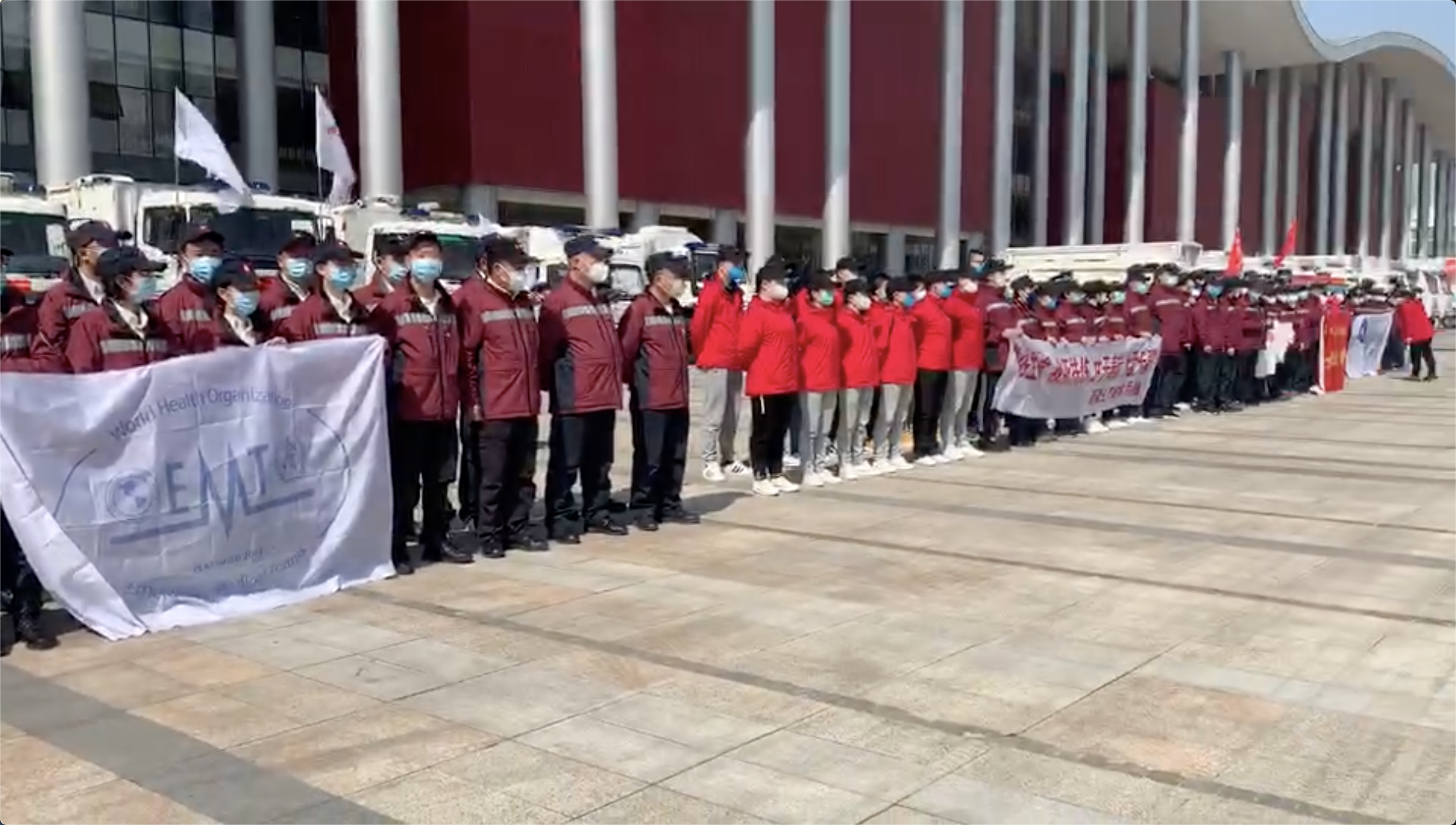 Chinese Vice Premier Sun Chunlan saw off medical workers who had come to support central China's Hubei Province, the epicenter of the COVID-19, upon their departure on Tuesday.

Sun hailed medics as "the most adorable people" as they've been fighting at the frontline since the outbreak during her visit of a temporary hospital in Wuhan City, Hubei.

As the leader of a central government team guiding the epidemic control work in Hubei, Sun said that their contributions have significantly solidified Hubei's prevention and control efforts of the pandemic.

As the withdrawal begins, Sun stressed that it should be carried out in an "orderly, safe and smooth" manner on the premises of not compromising the treatment of patients. Medical staff who are responsible for treating severely-ill patients will be the last to leave, she said.

Sun added that following medics' return to their living cities, local governments should take good care of them, making sure they get break time and medical examination 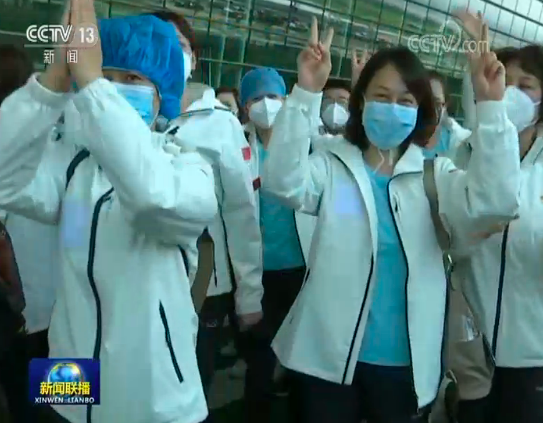 As of Monday, Hubei had seen no newly confirmed cases for 12 consecutive days in its 16 cities and prefectures outside Wuhan.

The hardest-hit Hubei Province reported only one new confirmed case on Monday, bringing the total number in the province to 67,799.

As of March 8, China had sent 346 medical teams with 42,600 medical staff to Hubei, including 19,000 intensive care medical staff and medical personnel specializing in respiratory, infectious and psychological illnesses, among others.