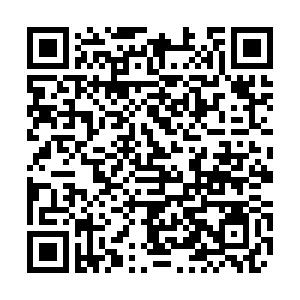 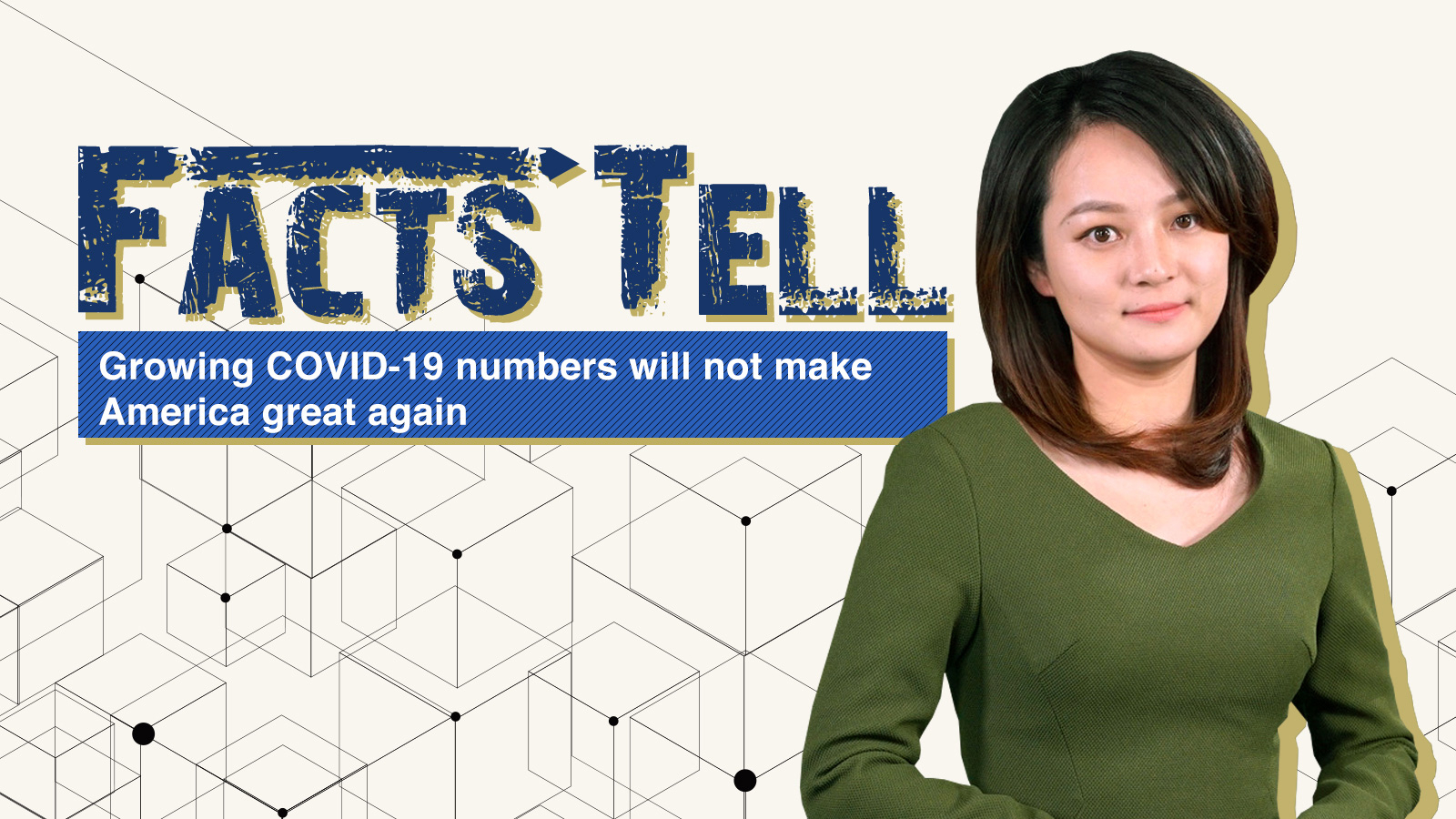 Since the coronavirus outbreak, U.S. President Donald Trump has maintained a flamboyant attitude and a sense of optimism. That's a marked contrast to other world leaders who have urged people to not underestimate the virus, and to err to the side of caution.

His careless moves has left officials across the country to work in the dark as the crisis grew exponentially, undetected.