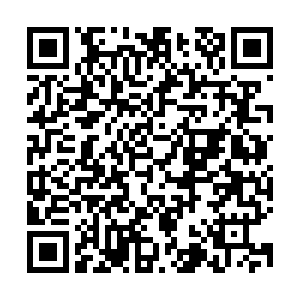 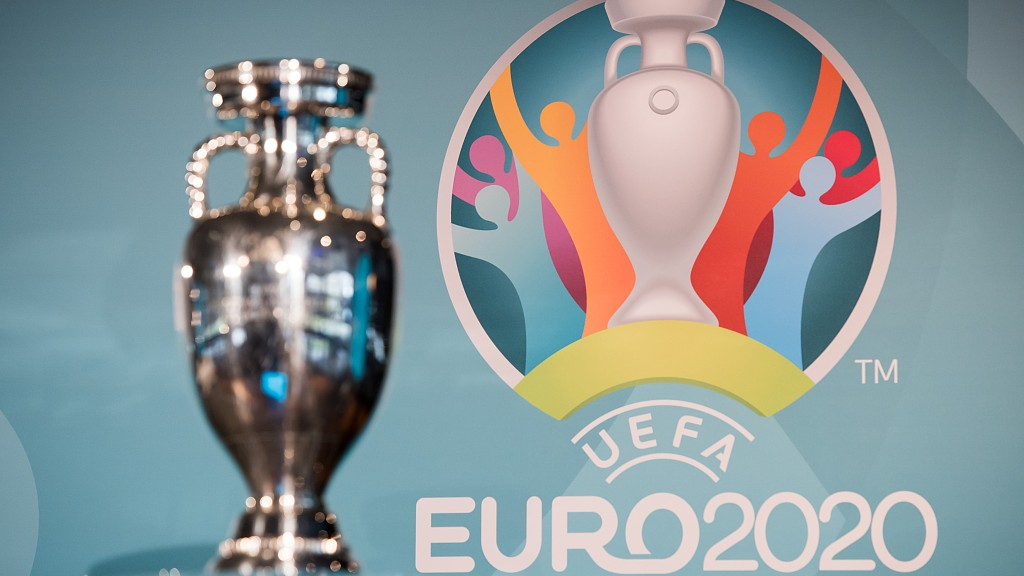 Euro 2020 could be postponed by up to a year, with all the sporting and financial consequences that would entail, when UEFA holds a crisis meeting on Tuesday as Europe battles the ongoing coronavirus pandemic.

European football's governing body will hold a video conference with representatives from all 55 member associations as well as from clubs and players bodies. UEFA will then hold an executive committee meeting at 2:00 p.m. local time at their Swiss headquarters.

The future of the European Championship, due to take place for the first time in a dozen different cities spread across the continent from June 12 to July 12, is up in the air along with those of the Champions League and Europa League.

The "dark scenarios" that UEFA president Aleksander Ceferin warned against envisaging when he spoke at the organisation's congress in Amsterdam just two weeks ago now have to be considered.

All of Europe's leading domestic leagues grounded to a halt last week, while UEFA suspended all Champions League and Europa League games due to be played this week. Both tournaments are still in the last-16 stage.

Europe has now become the epicenter of COVID-19, according to World Health Organization, with Italy and Spain on lockdown, France rapidly following suit, and other countries closing borders to halt the spread of the outbreak.

More than 1,800 people have died in Italy, where the opening game of Euro 2020 was planed to take place.

The head of the Italian football federation, Gabriele Gravina, has already proposed that the Euro be postponed, with Italy coach Roberto Mancini calling for it to be pushed back 12 months.

It is a position that many around the continent are coming round to amid much uncertainty as to when club football can resume.

From a financial viewpoint, UEFA would undoubtedly prefer postponing their flagship tournaments to cancelling them altogether, or playing matches behind closed doors.

Whatever the case might be, the European Leagues grouping of almost a thousand clubs in 29 countries across the continent warned that "cooperation, coordination and flexibility are going to be essential."