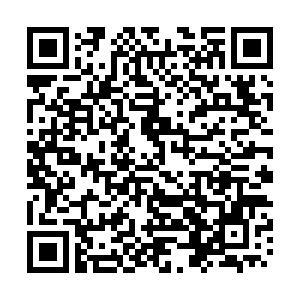 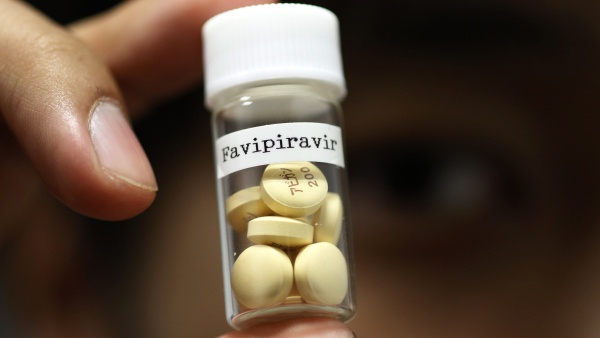 A medicine called "Favipiravir" has been tested "very effective" against the world-sweeping COVID-19 caused by novel coronavirus, an official from China's sci-tech department in Beijing announced on Tuesday.

The medicine can shorten the recovery time from 11 days to four days for mild and regular cases, the trial showed.

Another trial in Wuhan found the medicine can also shorten fever duration from an averaged 4.2 days to 2.5 days.

What's more, no significant side effects were observed.

"Favipiravir has been in the Japanese market since 2014 and we see no obvious side effects either," Zhang told reporters during a government presser.

Not much information was provided for the trials of other medicines, including Remdesivir, which was given to a lot of hope weeks ago but now discovered to have certain side effects.

The sequelae of COVID-19 are still unclear as more medical observation is required.

Another widely speculated way to treat the disease is traditional Chinese medicine (TCM), which is also included in China's strategy against coronavirus outbreak.

According to Li Yu, head of sci-tech at the National Administration of TCM, the traditional treatment can also be effective during all stages of the disease.

A trial in February in Hubei showed that 60 percent fewer suspected cases were confirmed after TCM intervention in five days. 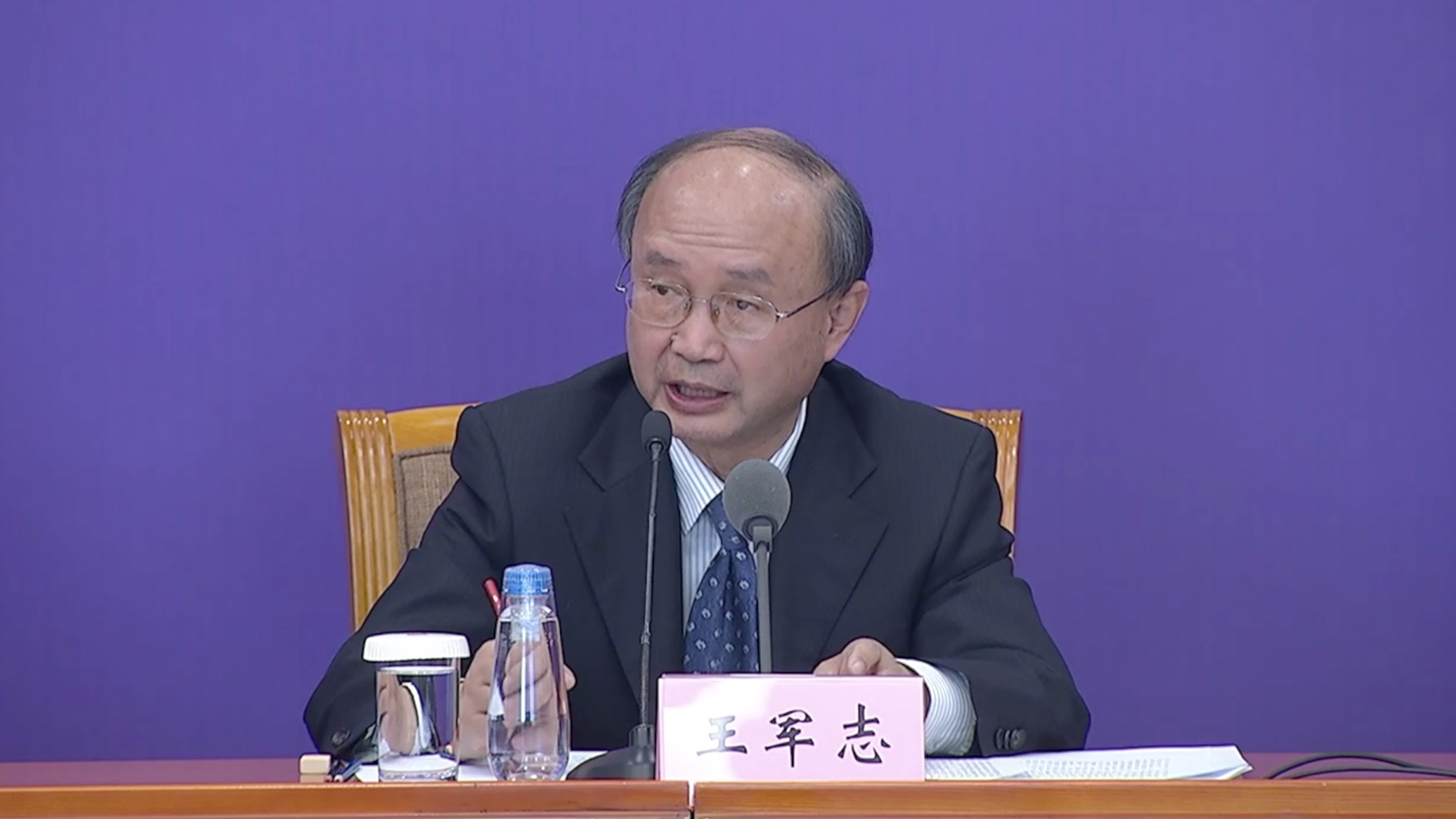 On the clinical trial of vaccines, the officials at the conference didn't give a date of release but saying work is still in progress.