How Wuhan copes with mountains of medical waste
By Yu Jing 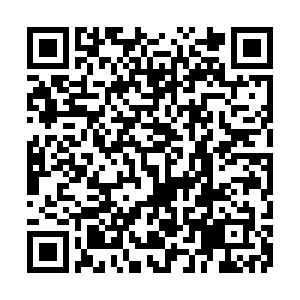 Thousands of protective suits, millions of clinical face masks, syringes and needles for injecting medicine… These are the medical waste items produced daily in Wuhan, the early epicenter of the coronavirus pandemic.

Due to the highly-contagious nature of COVID-19, virtually every item produced at the city's hospitals, ranging from food to plastic bottles, is now treated as medical waste and must be sterilized before incineration. Amid the explosive growth of medical waste, Wuhan was running short of waste management capacity.

The average time required for medical waste disposal is typically 48 hours, but as the coronavirus further spreads, health officials cut it down to 24 hours. 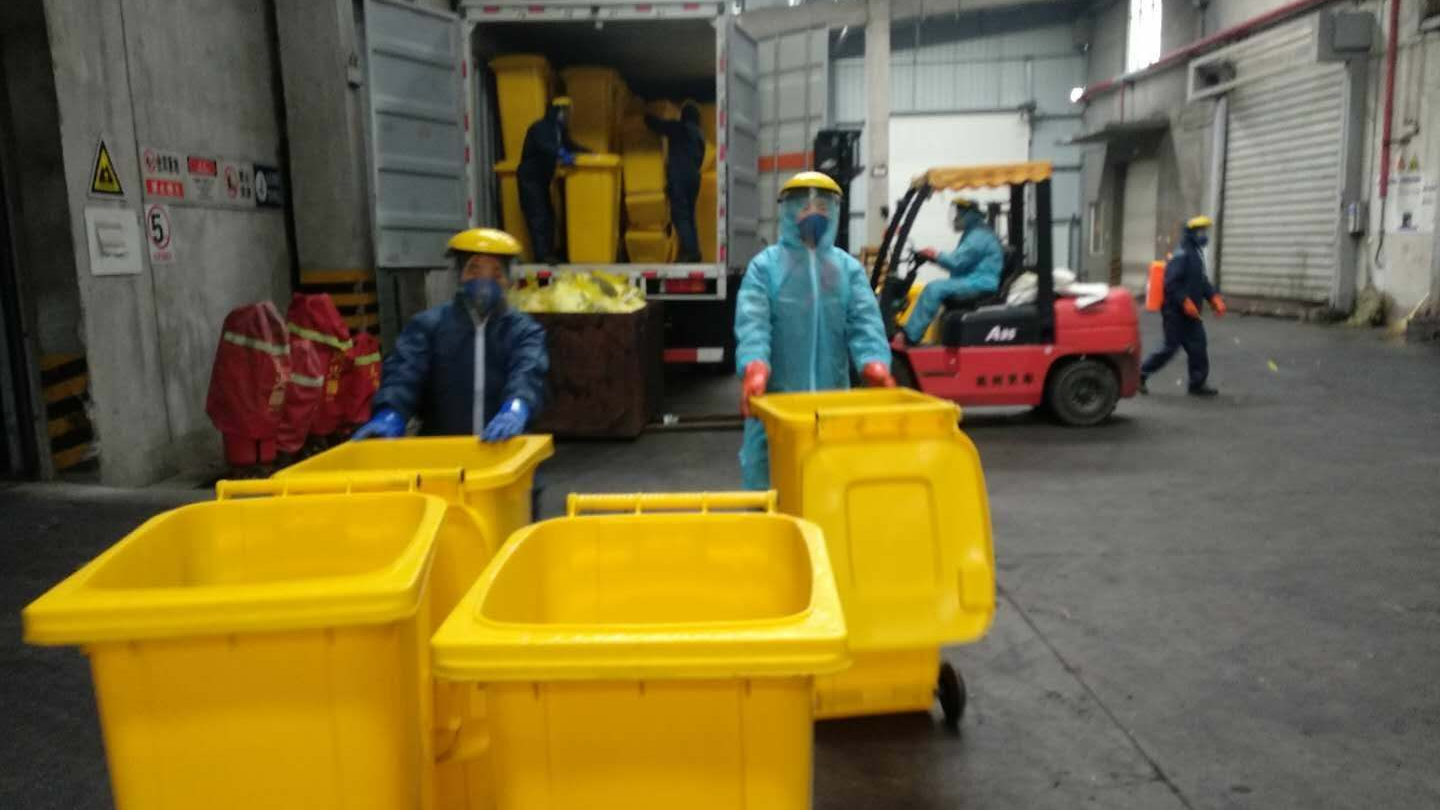 That significantly increases the burden on medical waste management companies. They have to send in trucks more frequently to pick up the medical waste. Not only was Wuhan running short of medical waste transport vehicles, there weren't enough incineration plants to treat the waste.

The outbreak saw the city's medical waste volume increase five-fold, from 40 metric tons per day to 240 metric tons per day, said Zhao Qunying, head of the emergency office of the Ministry of Ecology and Environment, at a recent press conference. But there was only one company capable of shipping and processing medical waste, Wuhan Hanshi Environmental Engineering Co., with a daily processing capacity of around 49 tons in 2018.

The huge amount of medical waste in the provincial capital posed an increasing threat of spreading the virus.

On January 28, the Ministry of Ecology and Environment published a guideline that lays out such emergency measures as building centralized disposal plants, deploying mobile station for medical waste incineration, and on-site incineration equipment for temporary hospitals, to close the gap in the processing capacity. 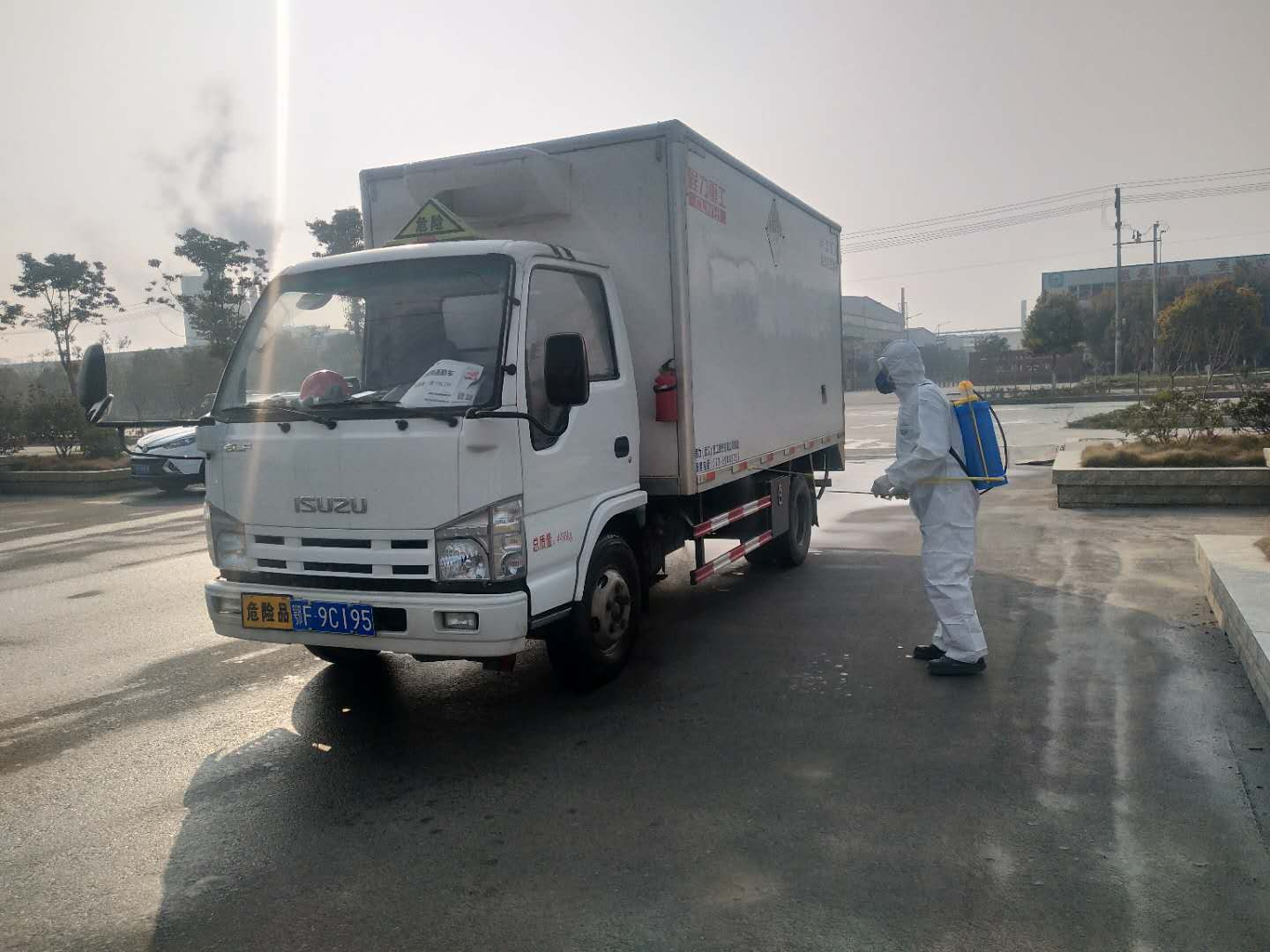 Medical waste produced in Wuhan was also allowed to be shipped to nearby cities for treatment, said Leng. From early February, trucks carrying medical waste from Wuhan were sent to incineration plants in Xianyang. They were driven by volunteers, because of the shortage of staff as the city was under lockdown.

The risk of cross-infection made the medical waste management business a highly-dangerous job. "Though many of our workers dealt with medical waste during SARS, they still expressed their worries due to the highly contagious nature of COVID-19," said Leng.

Help from medical waste companies across the country has also been enlisted. According to media reports, at least six medical waste management companies have come to the rescue of Wuhan, offering mobile waste treatment stations and converting industrial waste disposal plants to treat medical waste. 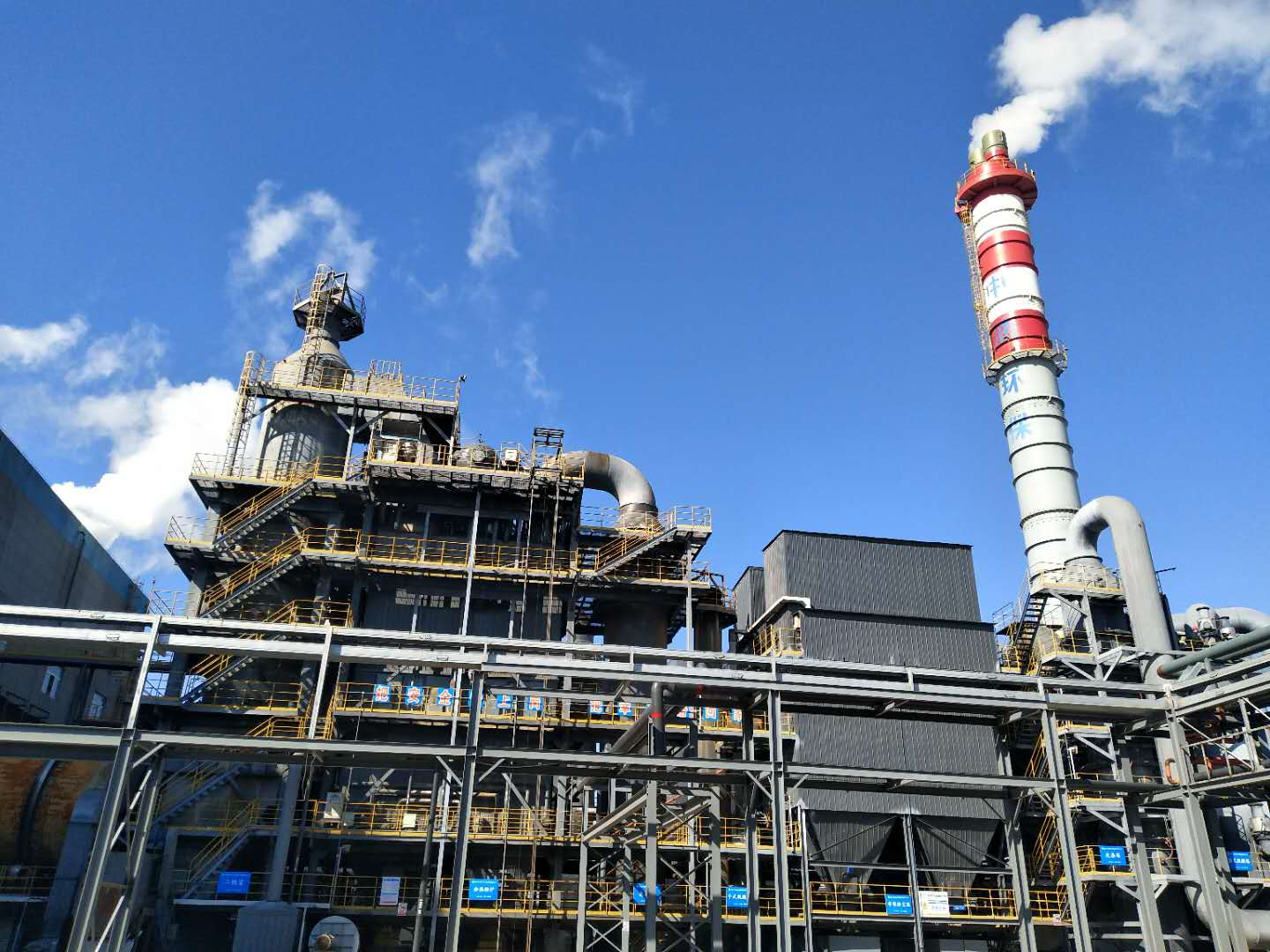 As of March 11, the city's daily medical waste processing capacity has risen from 50 tons to nearly 214 tons, more than four times that before the outbreak.

But the capacity of on-site medical waste disposal equipment is still limited. Chen's company is now able to process up to 6 metric tons of medical waste at Leishenshan Hospital. But whether or not the on-site medical treatment equipment can be environmentally-friendly is another question, since most of the units were installed in a short time, it is unclear if they can meet emission standards, Leng cautioned.

Incineration still remains the method of choice for dealing with infectious waste, said Eric Liu, a toxics campaigner at Greenpeace East Asia. Incineration can kill viruses most effectively. On top of that, it can reduce the quantity of medical waste, unlike steam microwaving or steam autoclaving, two alternative ways of dealing with medical waste. 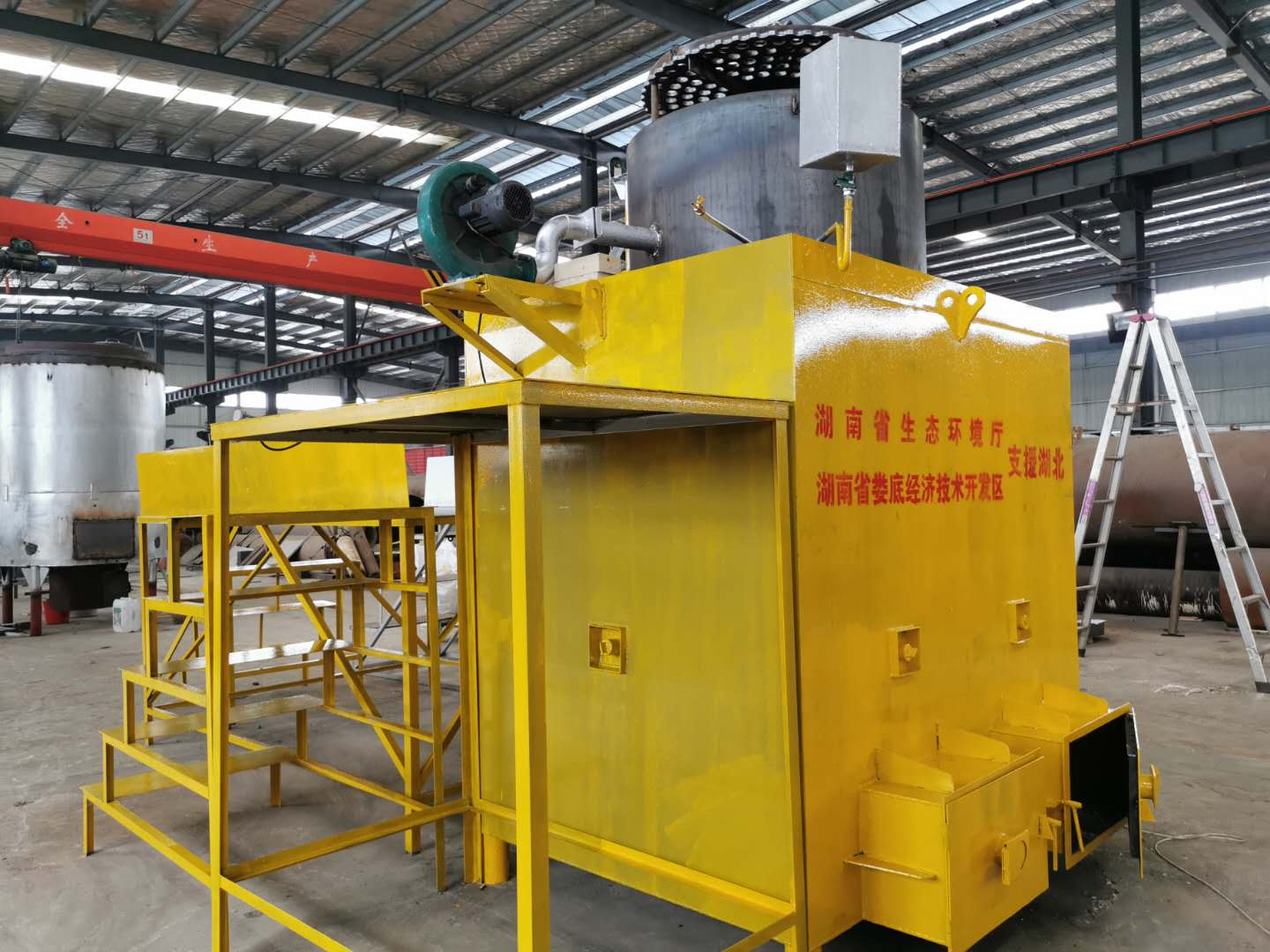 At a recent press conference, Zhao Qunying, head of the Ministry of Ecology and Environment's emergency office, assured that there was no toxic air and water released from processing medical waste in Wuhan.

He also vowed to establish a system for the collection, transportation and management of medical waste in each county by June 2022. A plan stating that every prefecture-level city should have a centralized medical waste treatment facility by the end of 2020 was also revealed during the press conference.

A regional approach to coordinate medical waste management was already seen in China, said Liu, when neighboring cities with excess capacity in medical waste treatment were requested to come to the aid of Wuhan.

The coronavirus outbreak reveals the lack of preparation in the medical waste treatment system, said Leng. Many central disposal facilities are in need of reform and upgrade, he added, and they should have excess capacity to deal with emergency situations.

"If we want to make sure that rural areas are covered by the waste management system, we cannot simply rely on corporations because the cost is too high," Leng said. "This is why medical waste management should be incorporated into the national infrastructure development."