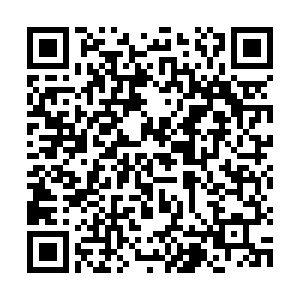 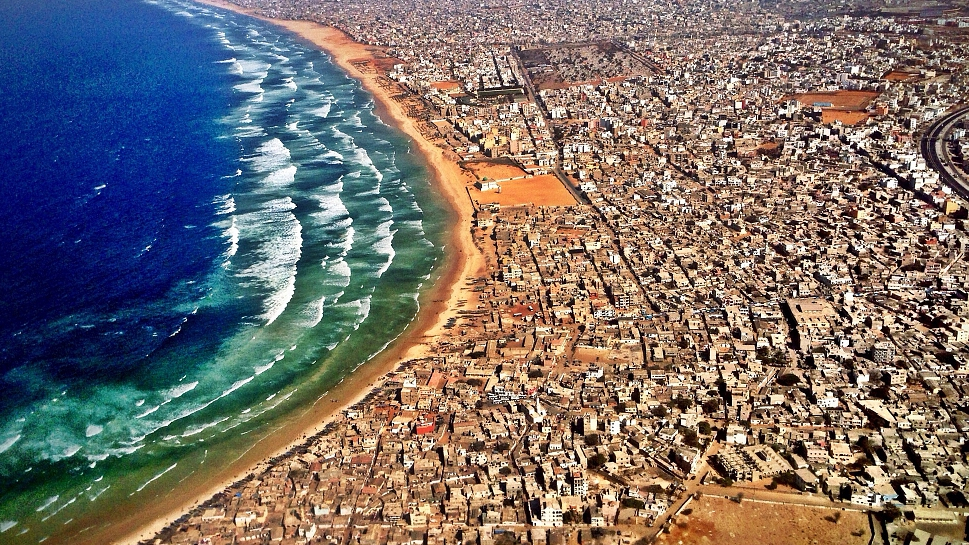 Above-average rains punctuated by sun last week in most of Ivory Coast's cocoa-growing regions should boost the April to September mid-crop, farmers said on Monday.

Ivory Coast, the world's top cocoa producer, is in its dry season from November to March, when downpours are scarce or poor.

Farmers said no significant volumes of beans of the October to March main crop were currently leaving the bush, and that some buyers were rejecting deliveries of small and poor-quality beans.

In the central regions of Daloa, Bongouanou and Yamoussoukro, sharply hit by the dry season since the start of the year, farmers said they were happy the rainfall was back for a second consecutive week.

"It's like the rain is trying to make it up to us," said Justin Tiemele, who farms near Daloa.

Data collected by Reuters showed rainfall in the center-west region of Daloa was 70.6 millimeters last week, 55 mm above the five-year average.

Farmers there welcomed the downpours, which they said were improving soil moisture content, and added that they were confident for the future.

In the western region of Soubre, farmers said they were expecting the mid-crop to be as abundant as the last season's.

"We have enough rain and sunlight, and many cherelles and small pods are growing well on trees," said Koffi Kouame, who farms in the outskirts of Soubre.

Data showed rainfall in Soubre, which includes the regions of Sassandra and San Pedro, was 81.8 mm last week, 68.7 mm above the five-year average.

Farmers in those regions were optimistic, saying harvesting for the mid-crop would be timid in April before rising gradually from May.

Temperatures over the past week ranged from 27.7 to 32.2 degrees Celsius.