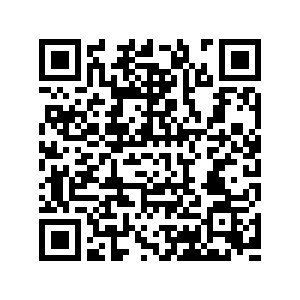 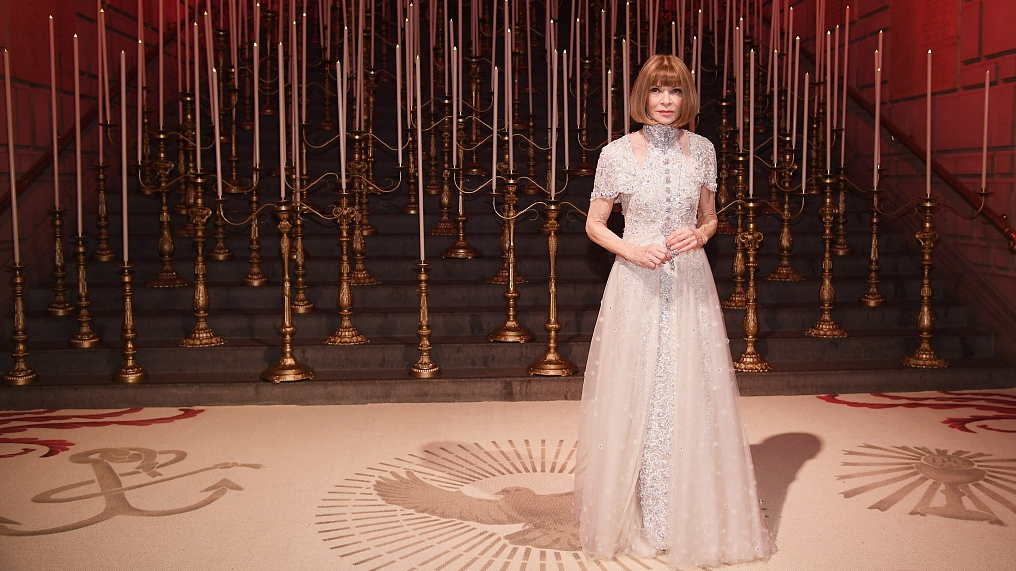 The annual Met Gala has been postponed indefinitely due to the COVID-19 pandemic, Vogue's editor-in-chief, as well as co-chair of the gala, Anna Wintour announced on the magazine's website.

The event is held every year in May to raise funds for the Costume Institute of the Metropolitan Museum of Art, and it usually sees stunning celebrities from the entertainment industry and beyond show up in costumes fitting the year's theme.

This year's event was originally scheduled for May 4, with the theme "About Time: Fashion and Duration."

"Due to the unavoidable and responsible decision by the Metropolitan Museum to close its doors, About Time, and the opening night gala, will not take place on the date scheduled. In the meantime, we will give you a preview of this extraordinary exhibition in our forthcoming May issue," Wintour wrote in the announcement. 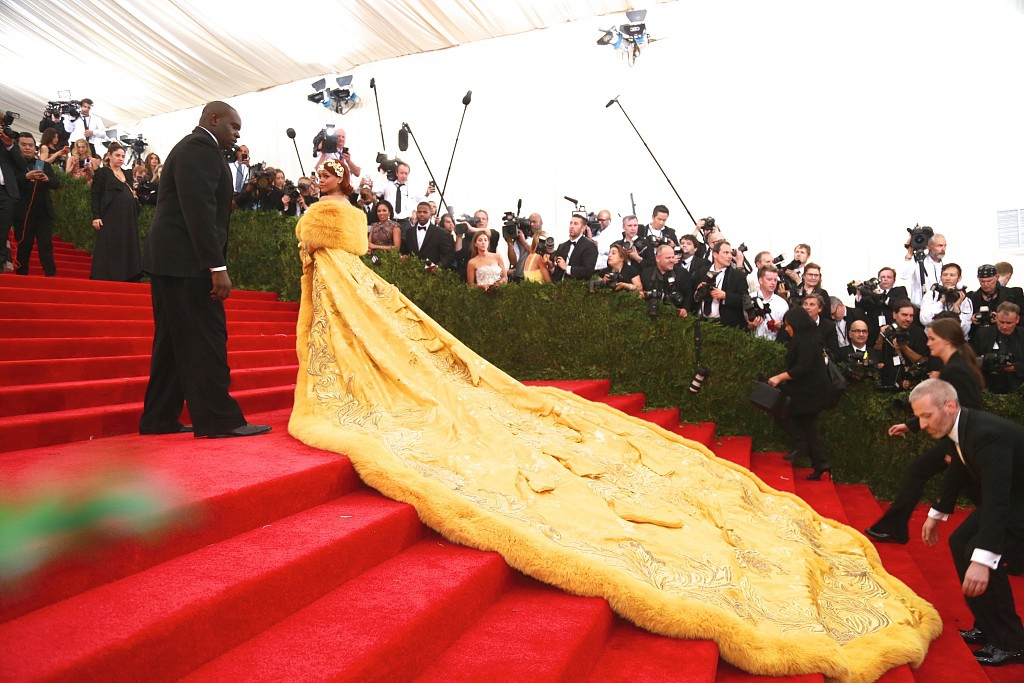 The Metropolitan Museum of Art closed its three locations last Friday, including The Met Fifth Avenue, The Met Breuer and The Met Cloisters. In an email on Monday, the museum's spokesperson said that it will remain closed through April 4, and all programs and events until May 15 will be canceled or postponed.

The closure was a response to New York Governor Andrew Cuomo’s ban on gatherings of more than 500 people in the state. Later, the Centers of Disease Control advised against gatherings of over 50 people for the next eight weeks.

In the announcement, Wintour also rebuked U.S. President Donald Trump's handling of the pandemic, saying that she was "appalled by how he has responded to the pandemic – the optimistic and fact-free assurances that all will be fine, the chaotic implementation of travel bans and claims about a 'foreign virus,' the narcissistic ease with which he has passed blame to others, his dishonesty with the American people, and worst of all, his shocking lack of empathy and compassion for those who are suffering and fearful." 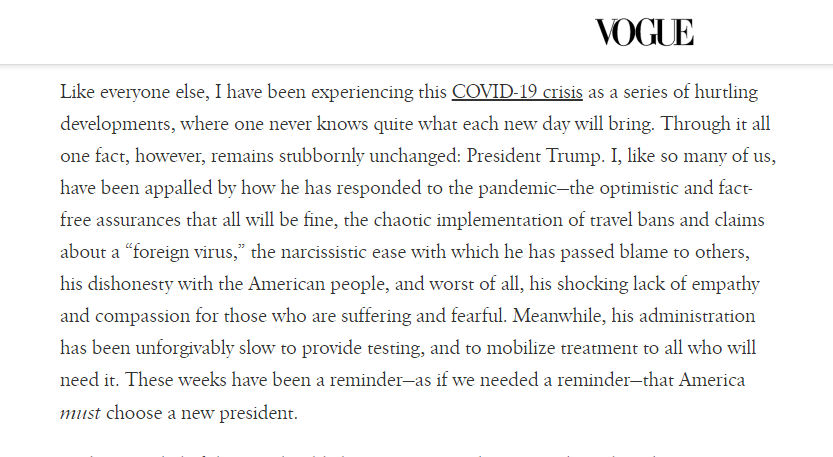 She has also expressed her decision of rally behind Democratic candidate for Joe Biden.

Wintour, who has been leading American Vogue for more than three decades, was also a supporter and fundraiser for Hillary Clinton during her 2016 election.

Cover image: Chairperson Anna Wintour attends the 2018 Met Gala at The Metropolitan Museum of Art on May 7, 2018, in New York City. /VCG