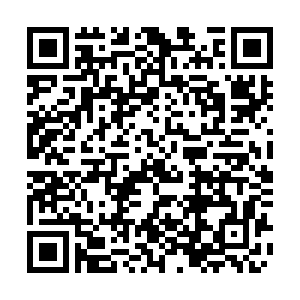 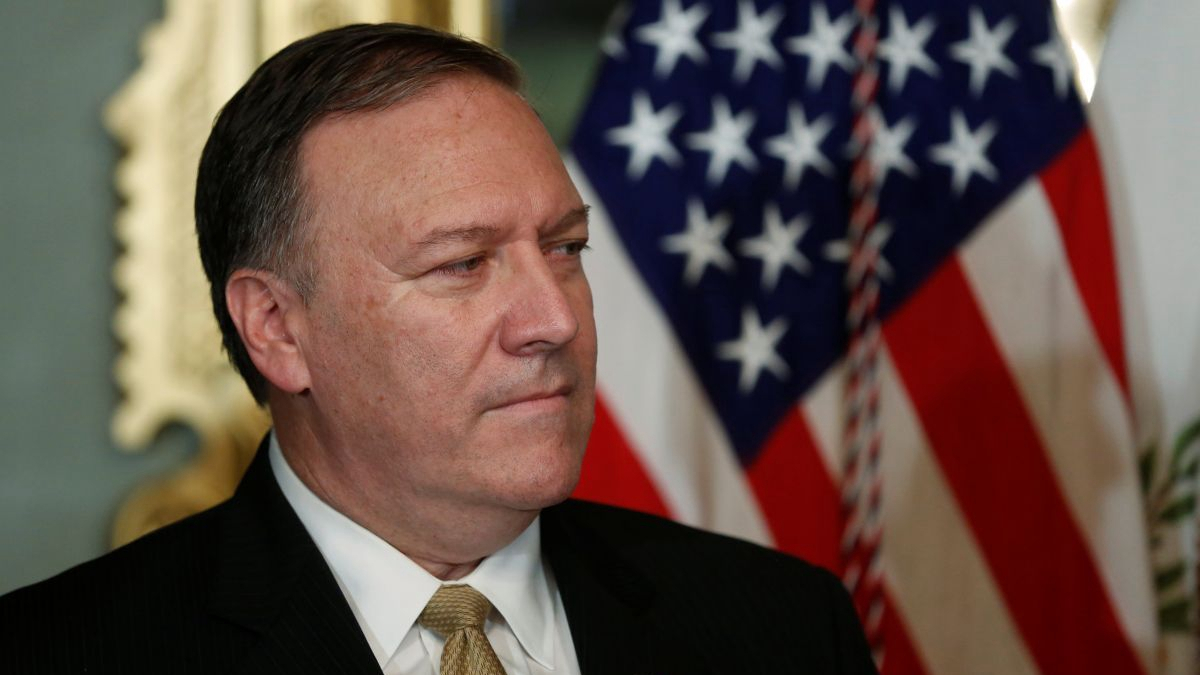 Editor's note: Tu Yun is an editor with China Plus. The article reflects the author's opinion, and not necessarily the views of CGTN.

He tweeted on Monday: "The United Sates is sparing no effort to protect our people and contain the global coronavirus pandemic."

Flashback – President Trump refused to treat the virus seriously and repeatedly downplayed the severity of the outbreak, calling it a Democratic "hoax" just a couple of weeks ago when more efforts should have been taken for containment at an early stage. Trump insisted the risk is "very, very low" to the vast majority of Americans two days before declaring a national emergency. Pompeo said the government was "sparing no effort" to protect American people. Just ask Americans themselves.

But despite the lies told in broad daylight, the secretary might have shown some sincerity this time. In the tweet, he added "Beijing must acknowledge its role and be part of the solution." 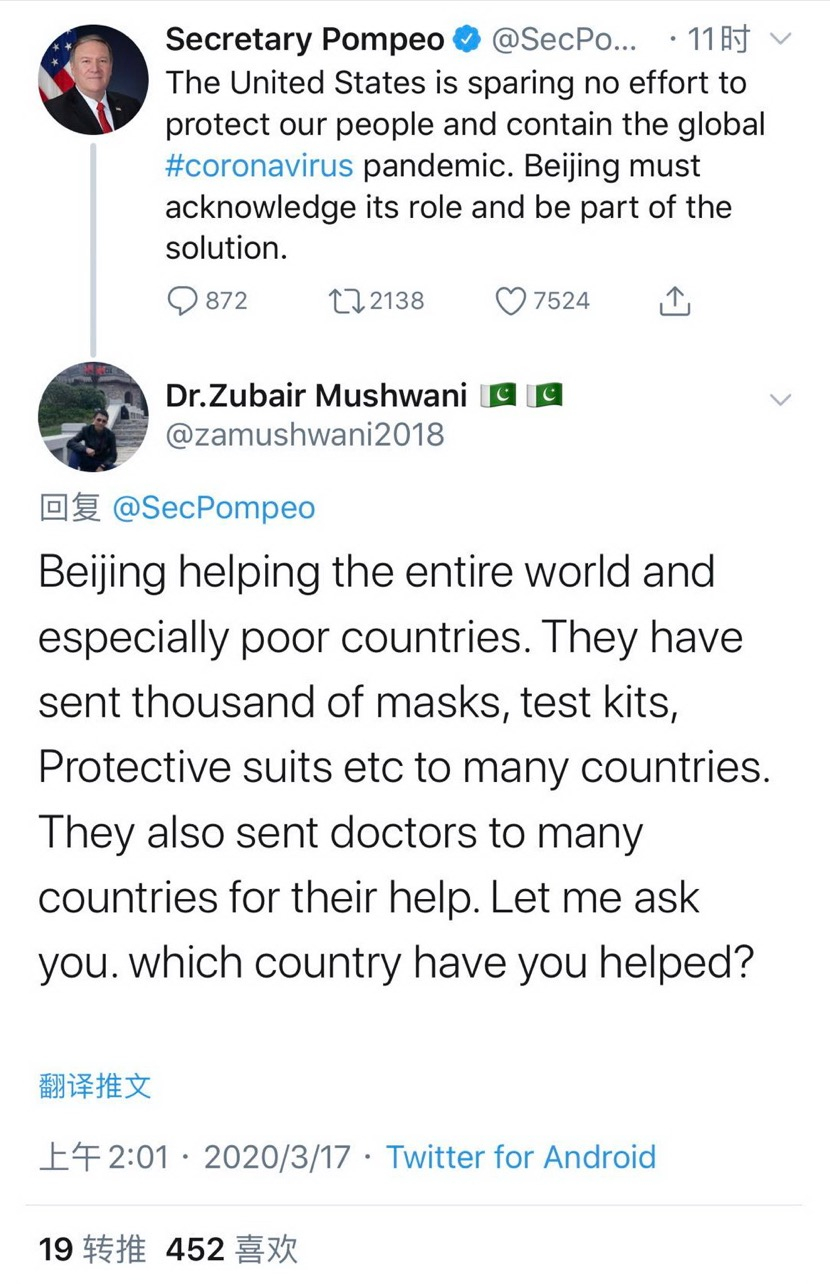 Wait a second, Mr. Pompeo. Were you talking about China's role in containing the global pandemic? If so, you were talking about something already happening. Beijing has sent doctors and medical supplies to a bunch of countries to aid their battles against the virus.

If you were talking about Beijing being part of the "solution" in the U.S. by offering aid, you can make a proper request. Use "please" because that's how you ask for help from other people - a lesson taught in kindergarten in a civilized world.