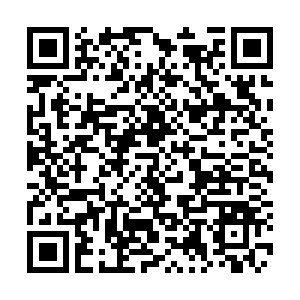 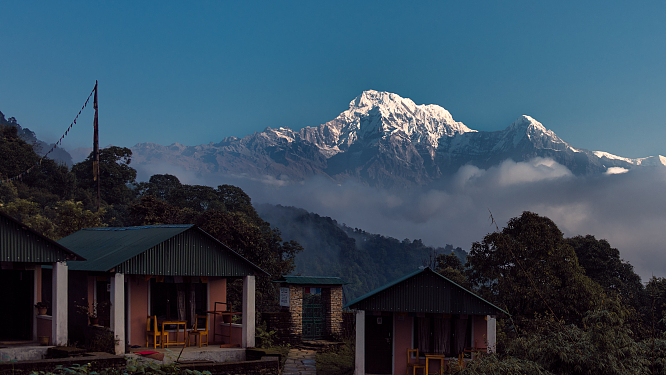 Nepal has suspended the issuance of trekking permits to foreign tourists on the designed trekking routes until April 30 as a precautionary measure against the spread of COVID-19, Nepal's Department of Immigration said.

In a notice on Sunday, the department said that foreign tourists arriving in Nepal on and after Sunday cannot get trekking permits to 16 different locations in Nepal where the department provides restricted access.

Nawaraj Dahal, former president of the Trekking Agencies' Association of Nepal, a grouping of trekking agencies, said on Monday that the government should not stop the foreign tourists who have proven themselves clear of the virus. "But, I support the government's move to prevent entry of the virus in the country," he said.

Since the novel coronavirus became a pandemic, the Nepali government has taken a number of measures including temporarily stopping all on-arrival tourist visas and putting an end to all the spring mountaineering expeditions including that of Mount Qomolangma.

Nepal has so far reported one COVID-19 case.