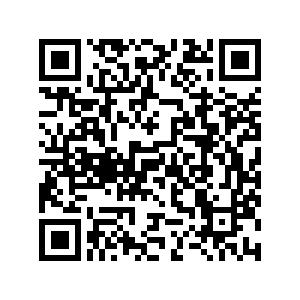 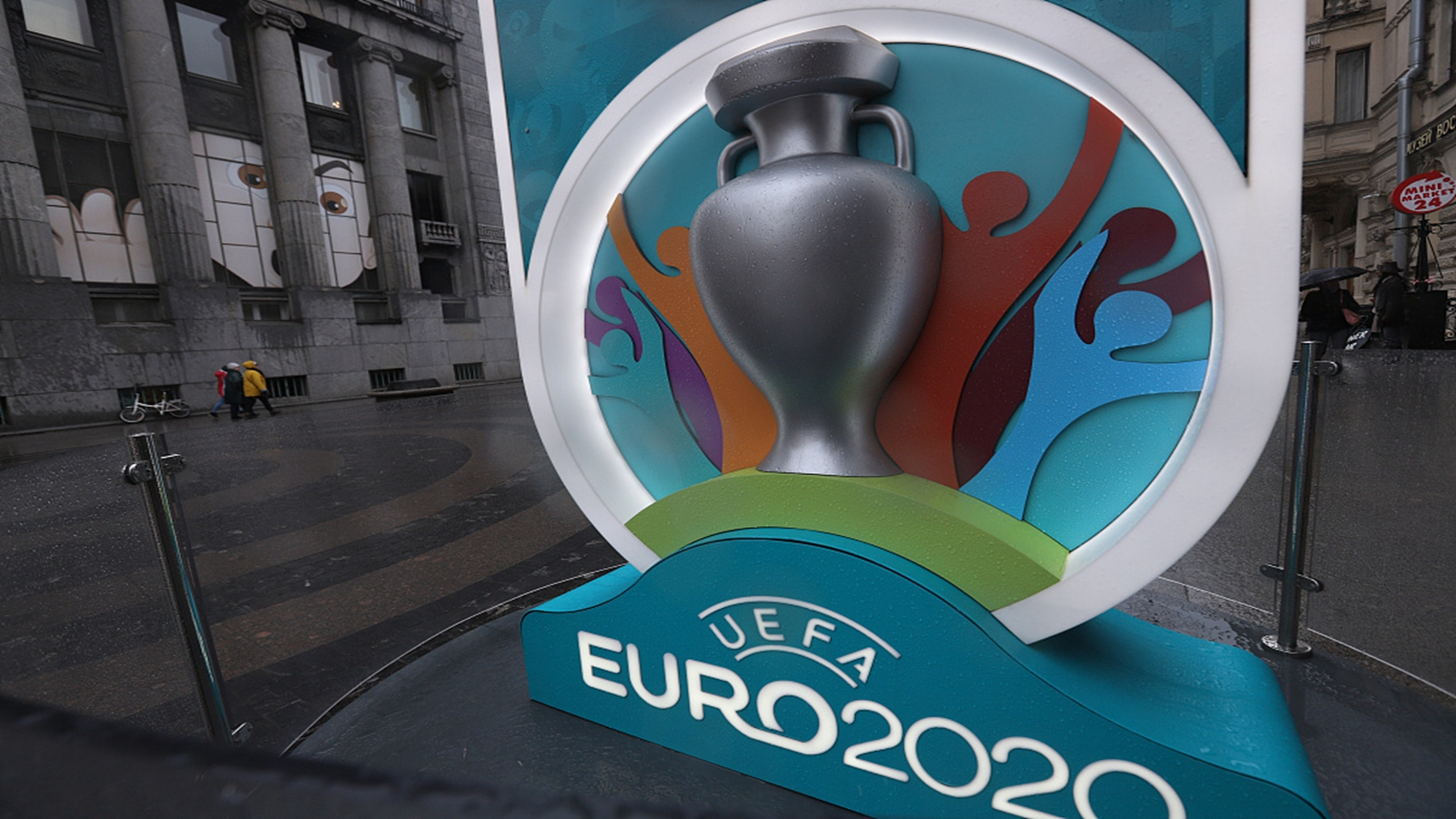 The European football governing body UEFA has decided to postpone its flagship national team competition, UEFA EURO 2020 to the summer of 2021, UEFA announced on its website on Tuesday.

The decision came following an emergency video conference held on Tuesday involving the Presidents and General Secretaries of the 55 national associations, as well as representatives of the European Club Association, European Leagues and FIFPro Europe as all main stakeholders gathered to find a solution to the unprecedented disruption caused by the coronavirus.

UEFA hailed the postponement as an unprecedented solidarity move which shows "responsibility, unity, solidarity and altruism" of the European football community.

According to UEFA, "moving EURO 2020 comes at a huge cost" but priority has been given to "help all domestic competitions, currently on hold due to the COVID-19 emergency, to be completed."

A working group has been set up to examine possibilities for this season's UEFA Champions League and UEFA Europa League competitions, both of which have been suspended until further notice.

Taking parallel steps to UEFA, South American football's government body CONMEBOL later announced to postpone the 2020 Copa America by 12 months as a joint effort with the other. The new dates for the 2021 Copa America are June 11 to July 11.