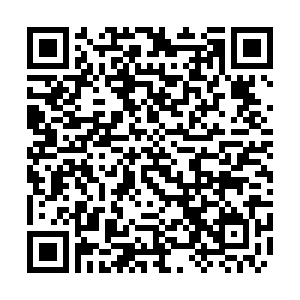 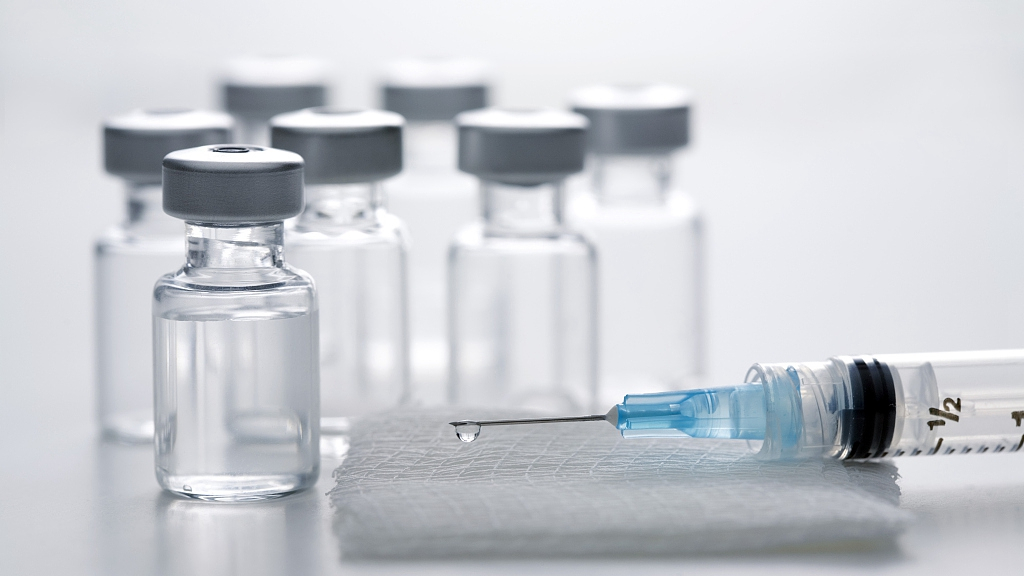 The development of an mRNA-based vaccine to treat the novel coronavirus disease (COVID-19) is progressing steadily with preliminary trials on primates and clinical trials expected to start in mid-April, Shanghai Science and Technology Commission told a press conference on Monday.

At present, this mRNA vaccine has been used in preliminary trials on primates to gauge safety and effectiveness. The vaccine was co-developed by Shanghai-based Stemirna Therapeutics, an RNA technology-based drug development company, and Shanghai East Hospital.

The mRNA vaccine is a promising alternative to conventional vaccine approaches, according to Li Hangwen, president of Stemirna Therapeutics in Shanghai during a previous interview with thepaper.cn.

Meanwhile, another candidate vaccine – VLP vaccine, which has virus-like particles, has produced specific antibodies in mice. This VLP vaccine is now being further studied at the Institut Pasteur of Shanghai, the first international institute under the Chinese Academy of Sciences.

In a bid to fight the epidemic and promote scientific research, Shanghai has rolled out 18 emergency tasks focusing, for example, in the study of clinical diagnosis, etiology, and epidemiology.

The commission has also promoted the development of new technologies such as 5G, big data, and artificial intelligence, and implemented the use of new technological products, including robots and medical equipment, in the front line.

Since the outbreak of COVID-19, scientific research on treatment, effective drugs and vaccines has become a global effort. AP reported on Monday that the first participant in a clinical trial for a vaccine against the new coronavirus has received the investigative vaccine. This is the first of multiple steps in the clinical trial process of evaluating the potential benefit of the vaccine.

Dozens of domestic and international companies and institutions have invested huge amounts of money and time into making a safe and effective vaccine for COVID-19.

Although the public wants a vaccine that ultimately ends the epidemic, scientists state vaccines are likely further off than quoted timelines suggest, as the effective one must undergo strict testing before being put to use.