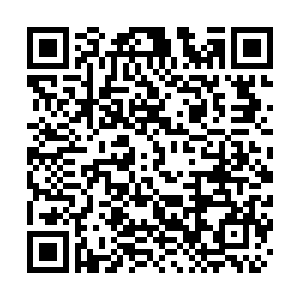 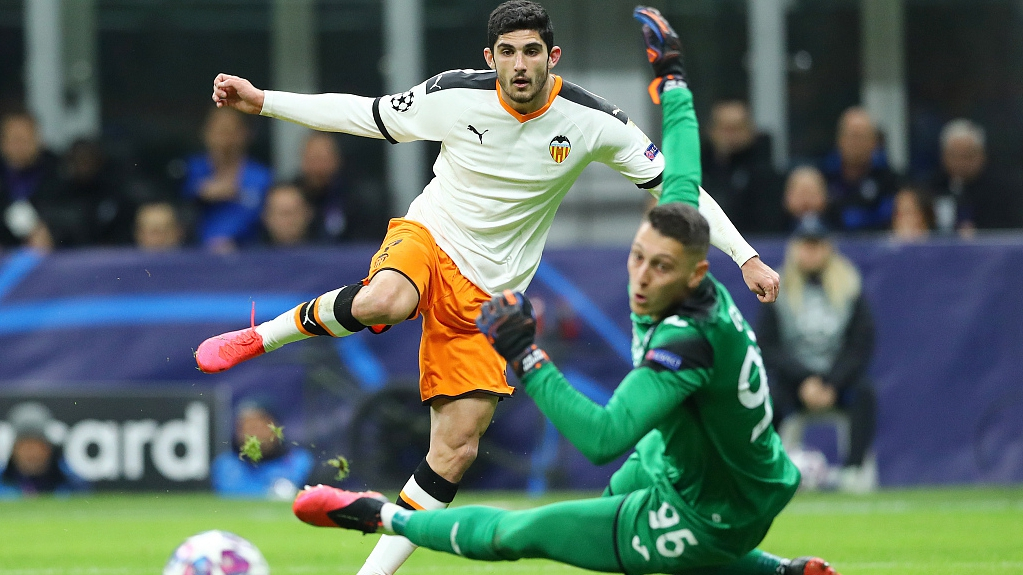 Valencia's Goncalo Guedes in action during the Champions League clash with Atalanta at the San Siro Stadium, Milan, February 19, 2020. /VCG

Valencia's Goncalo Guedes in action during the Champions League clash with Atalanta at the San Siro Stadium, Milan, February 19, 2020. /VCG

Valencia have announced that about 35 percent of the club's players and staff who clashed with Atalanta in Milan last month for the first leg of the UEFA Champions League last-16 tie have tested positive for COVID-19.

The shocking revelation came after the Spanish club confirmed on Sunday that five people involved with the first-team squad had been diagnosed with the deadly virus, including star players Ezequiel Garay, Jose Gaya and Eliaquim Mangala.

"Several further tests for the COVID-19 coronavirus amongst Valencia CF coaching staff and players have come back positive," Valencia said in a statement on Monday. "All cases are asymptomatic and those involved are currently isolated at home, receiving medical assessment and carrying out their scheduled training plan."

"Despite the strict measures adopted by the club after their UEFA Champions League game against Atalanta on February 19 in Milan – an area confirmed as 'high risk' by the Italian authorities days afterwards – which included maintaining a distance between the squad and club employees/the general public, these latest results show that the exposure inherent to such matches has caused a positive test rate of around 35 percent." 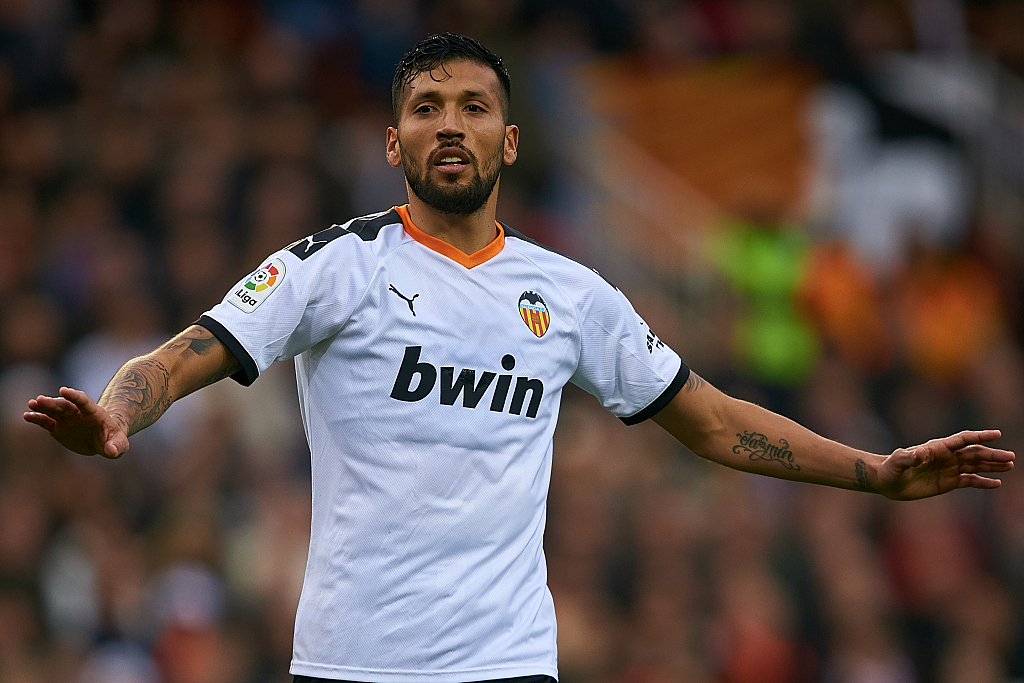 Valencia defender Ezequiel Garay is the first La Liga player to confirm he has COVID-19. /VCG

Valencia defender Ezequiel Garay is the first La Liga player to confirm he has COVID-19. /VCG

"Valencia CF would like to take this opportunity to insist that the population stay in their homes and strictly follow previously published hygiene and infection prevention measures."

We also wish to express our confidence in our healthcare system and the recommendations by the Ministry of Health for those cases of coronavirus infection being treated with isolation."

La Liga declared last week that Spain's first and second divisions had been suspended for at least the next two rounds because of the coronavirus outbreak.

Meanwhile, Juventus defender Daniele Rugani, the first Italian top-flight footballer to contract the virus, said on Monday he was "doing well" and hoped his case "served to sensitize everyone" to the illness.

"I'm fine, I reassure everyone. I've always been quite well, I haven't had any serious symptoms. I consider myself lucky," Rugani told Juventus TV. 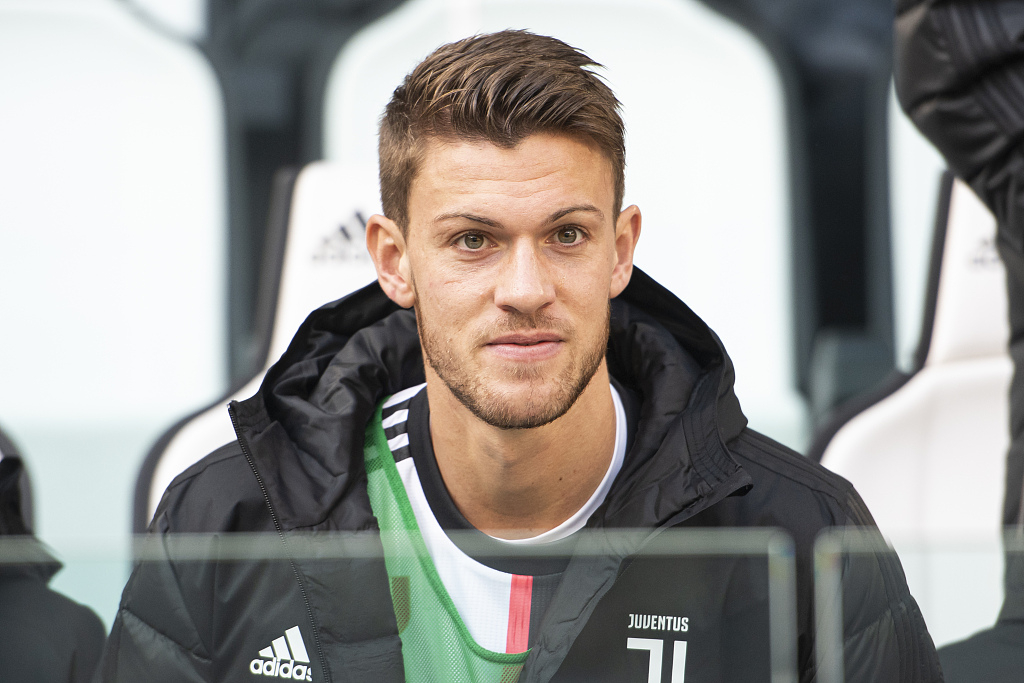 Juventus defender Daniele Rugani is the first Serie A player to receive a positive test for COVID-19. /VCG

Juventus defender Daniele Rugani is the first Serie A player to receive a positive test for COVID-19. /VCG

"There was a huge media explosion right away. A lot of people wrote to me and I thank them," said Rugani, who is self-isolating in a room at the team's hotel. "I hope it served to raise awareness, especially those who had not understood the seriousness of this problem.

"I'm going to get over it, we're going to get by and I hope we'll all come out even stronger. The quarantine is tough, even more so because you are alone, so I can't wait to embrace all my loved ones."

It was later revealed that Rugani's girlfriend Michela Persico also fell victim to COVID-19. "I just received the result that I've tested positive [for the coronavirus]," Persico said on Instagram, adding she is "currently asymptomatic."

So far a total of 11 Serie A players have tested positive for the illness which has killed more than 2,000 people in Italy, the hardest hit country outside of China.