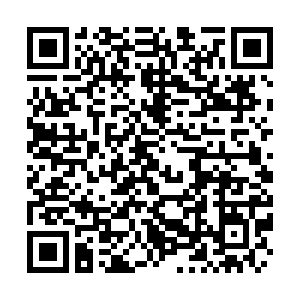 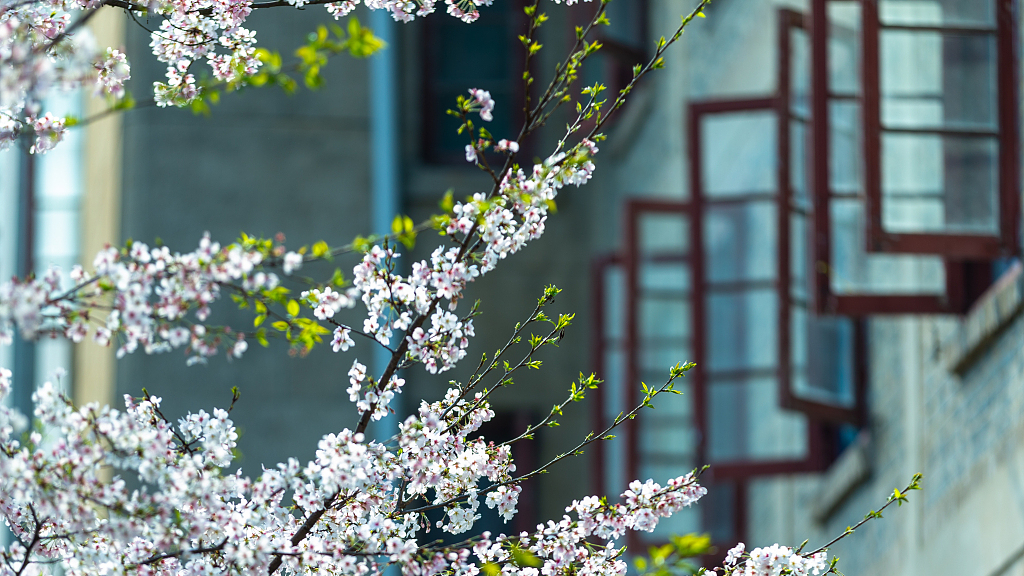 While appreciating the cherry blossoms, many netizens also left their best wishes for Wuhan on social media.

"When the outbreak passes, let's go see the cherry blossoms together!" one netizen commented. "Breathtaking blossoms, everything will be fine," said another.

On January 23, Wuhan City was locked down due to the outbreak of COVID-19. Since then, going to enjoy the cherry blossom in Wuhan University in spring has become many people's "date" during the pandemic.

Despite the situation gradually coming under control, Wuhan University closed during the cherry blossom season this year to avoid a rebound in infections. Instead, people are invited to enjoy the stunning view online.

In fact, Wuhan University has long been a famous cherry blossom resort. 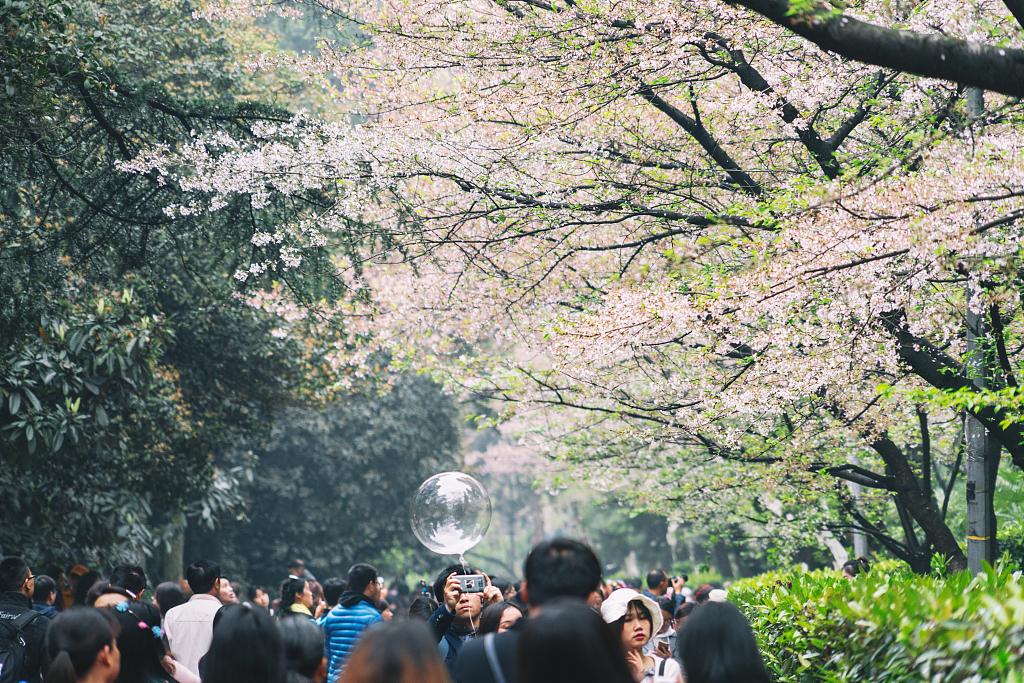 Tu Shangbiao, the curator of the archives of Wuhan University, introduced the media to the history of the cherry blossoms on campus and explained how the university has witnessed the relationship between China and Japan for the past seven decades.

Before 1939, there were no cherry trees on the Wuhan University campus. Later, the Japanese invaders brought cherry trees from Japan and planted more than 20 of them along the road, which is now called Cherry Avenue.

Because the trees typically live about 50 years, the first ones are no longer seen on campus.

In the 1970s, after the official establishment diplomatic relations between China and Japan, authorities planted 20 cherry trees at Wuhan University, which Japanese authorities gave to Zhou Enlai, the first premier of the People's Republic of China as a symbol of friendship. 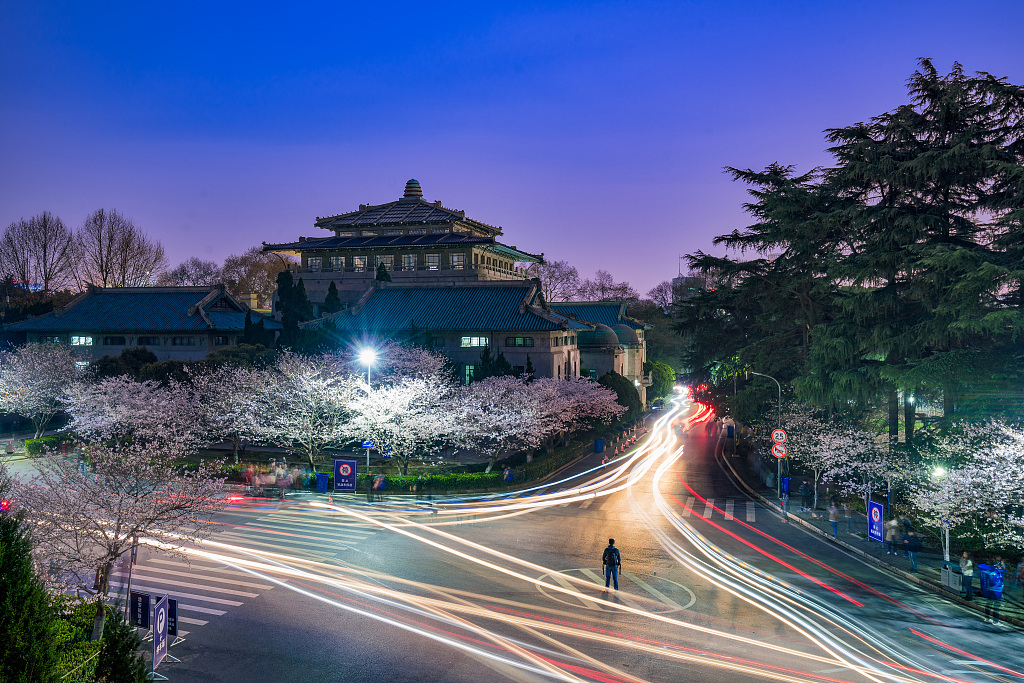 Now, there are over 1,000 cherry trees scattered across the campus.

In the mid-1980s, most of the visitors were local, but now, visitors come from all over the country, noted Wuhan University Professor Pan Yingchun.

In 2019, Wuhan University added turnstiles, which allows public visitors to enter the campus in three seconds with their ID after making an appointment online.

On March 8, the university issued a joint letter, saying that starting from next year, the campus will be open free of charge for three consecutive years for frontline medical staff and family members of those who are fighting COVID-19 during the pandemic in Hubei Province.