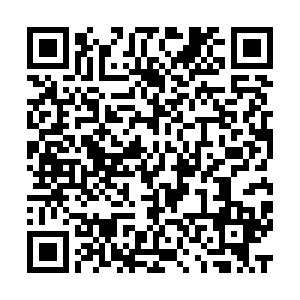 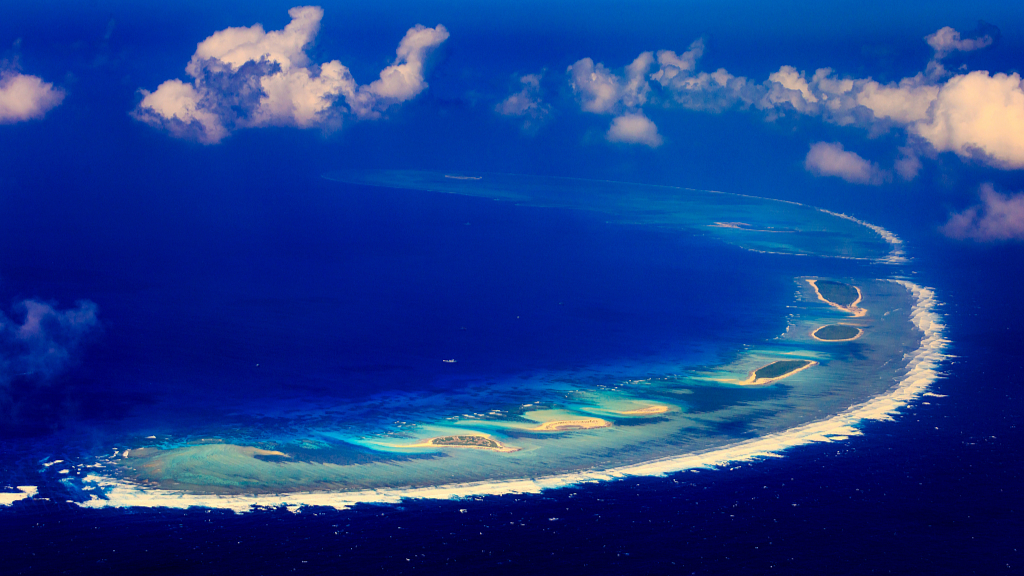 Chinese researchers have selected 12 species suitable for tropical coral island recovery, according to a recent research article published in the journal Functional Ecology. 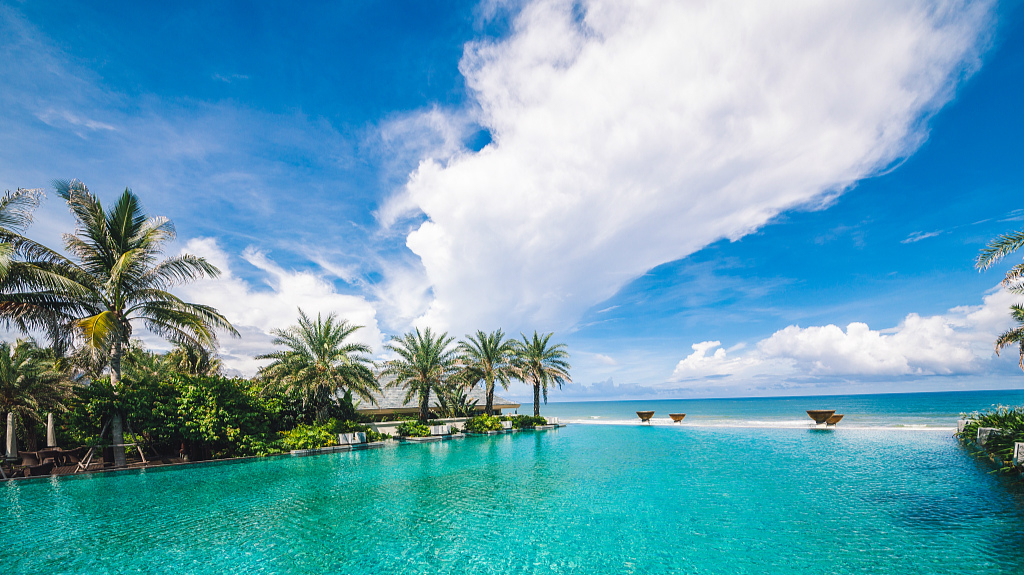 Based on a software platform developed by themselves, the researchers conducted their study in a tropical coral island of southern China's Hainan Province.

Among the 66 species identified as high potential for restoring the island, the researchers identified and measured 28 traits that are strongly associated with harsh environments, including drought, high temperatures, intensive UV radiation, lack of real soil and nutrients and high salinity and alkalinity. 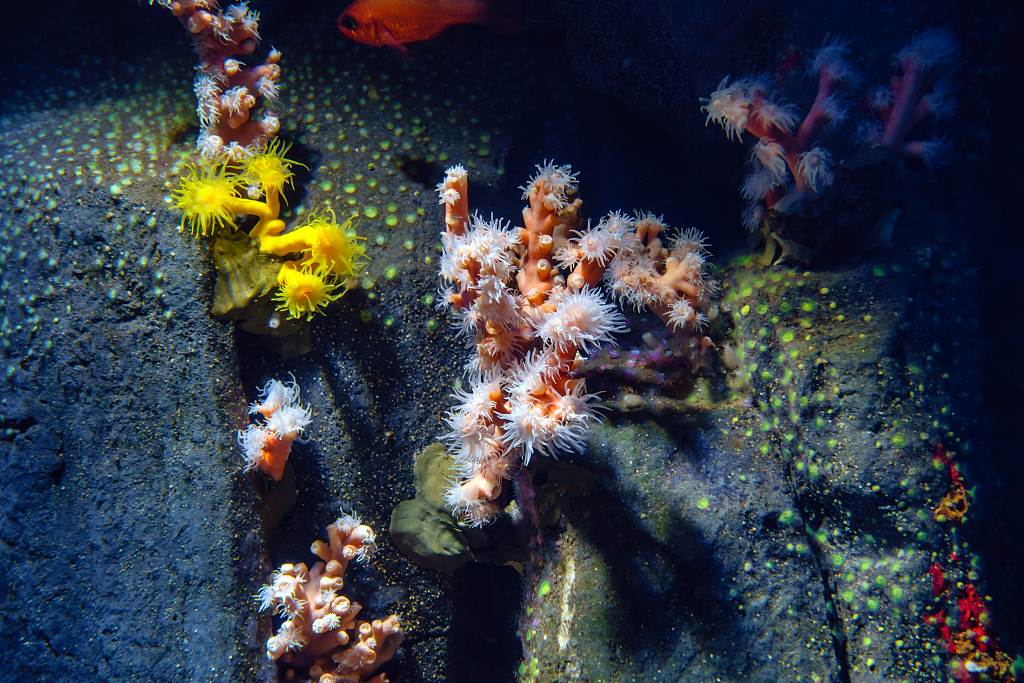 They transplanted seedlings of all 66 species to the island to monitor the seedlings survival and found that 12 species had high survival rates, ranging from 86 to 91 percent.

The vegetation selection based on the research procedure can be finished within two months.