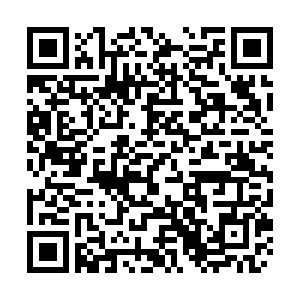 All 50 states in the United States have reported cases of coronavirus as of Tuesday, with West Virginia announcing its first confirmed infection, according to local media.

At least 6,420 confirmed cases of coronavirus were reported in the country as of 7:33 p.m. local time Tuesday (2333 GMT), and 108 deaths reported from the virus, according to the Center for Systems Science and Engineering at Johns Hopkins University.

U.S. President Donald Trump on Tuesday called for a unified national response to the coronavirus threat, after coming under fire for downplaying the pandemic and allowing states to go their own way.

Four National Basketball Association players were tested positive for the coronavirus on Tuesday, according to the Athletic. One of the world's most high-profile athletes, Kevin Durant, is on the list.

Meanwhile, the primary race of the 2020 U.S. presidential election moved to the U.S. states of Arizona, Florida, and Illinois on Tuesday amid the coronavirus pandemic. Ohio was meant to vote on Tuesday but the state's health director ordered the closure of all polls due to the public health emergency.