America: A Reality Check - Racism against minorities and migrants
CGTN 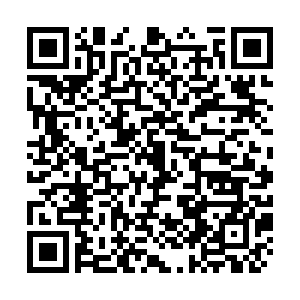 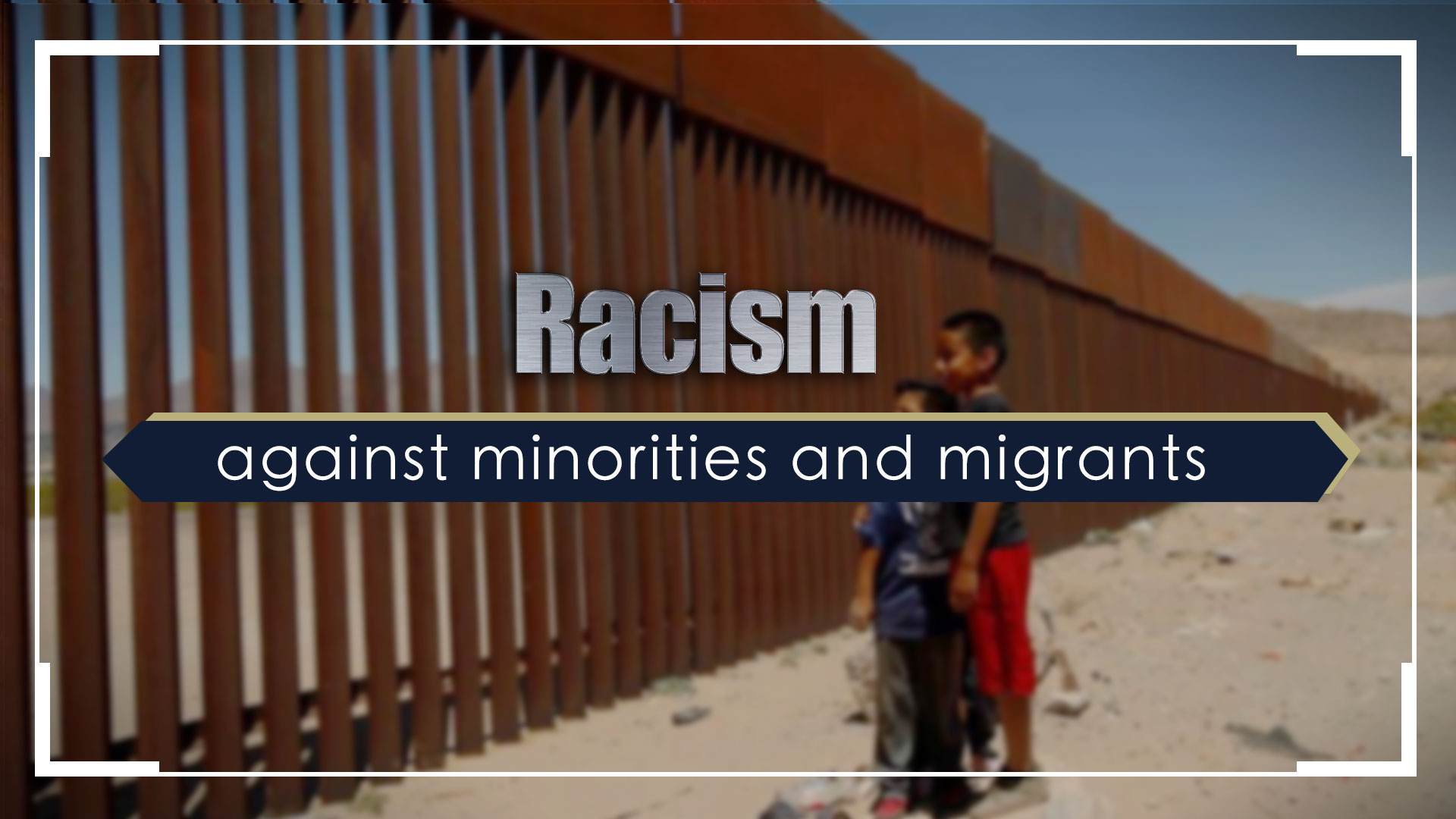 To say America's race relations are not getting better is perhaps an understatement.

A 2019 Pew research poll showed that 65 percent of Americans said it had become more common for people to express racist or racially insensitive views since 2017. Around three quarters of blacks and Asians and 58 percent of Hispanics said they had experienced discrimination. In contrast, two thirds of whites said they had never experienced racism.

In January 2017, an executive order was issued by the Trump administration, banning entry of refugees and immigrants from Iran, Iraq, Libya, Somalia, Sudan, Syria and Yemen – all Muslim-majority countries.

Opponents called it the "Muslim ban."

Though the travel ban was temporarily blocked by a federal court, an amended version was later upheld by the Supreme Court and the impact was drastic.

The Migration Policy Institute says between 2017 and 2018, the number of permanent visas given to nationals of Iran, Libya, Somalia, Syria, and Yemen fell by 72 percent.

"The United States is a country of immigrants and a country of refugees as well, and for the administration to do what they've done in a chaotic manner, to implement this program is wrong," Vincinet Fort, former Georgia State Senator, remarked.

In January 2020, the list of countries was expanded to include Eritrea, Kyrgyzstan, Myanmar, Nigeria, Sudan and Tanzania.

On top of that, there's evidence of institutionalized racism.

According to a 2019 study from Pew Research Center, about one in every 1,000 black men in the U.S. can expect to be killed by the police. Black Americans are 2.5 times more likely to die from police violence than their white counterparts.

Blacks and Hispanics accounted for 28 percent of the U.S. population but made up 56 percent of the country's prison population. African-American adults are 5.9 times as likely to be incarcerated than whites.

"We have a history that begins with segregation and with treating people based on the color of other skin very differently," Hilary Shelton, director of Washington Bureau of National Association for the Advancement of Colored People, said.

And it doesn't stop there.

Fast forward to the early months of 2020, reports of racism emerged again, and this time, against the Chinese and other Asians in the wake of the coronavirus outbreak.

In New York City, a man assaulted an Asian woman wearing a face mask, both physically and verbally, calling her "diseased."

On a Los Angeles subway, a man claimed that Chinese people were filthy and said "every disease has ever come from China."

In some U.S. cities, misinformation about the coronavirus led to increasing xenophobia against those of East Asian heritage.

"I think there is still a lot of research that's being done around coronavirus but the fact that people within the Asian community, people who look Asian, people who look Chinese are being identified as having the virus, I think is a little bit more concerning of a reaction that's happening," Tiffany Yu, CEO of a disability advocacy organization, said.

Even mainstream media took part in the trend, with the Wall Street Journal publishing an opinion piece that called China "the real sick man of Asia."

In April 2018, the White House announced a zero-tolerance policy against illegal immigration, though media reports showed some legal asylum seekers were also targeted.

Adults who crossed the border from Mexico illegally were held in federal jails, while children were separated from their parents in shelters.

The New York Times reported chaotic and filthy conditions at some facilities, saying "most of the young detainees had not been able to shower or wash their clothes since they arrive [...] and they had no access to toothbrushes, toothpaste or soap."

At least three children died in U.S. federal custody in the first five months of 2019, highlighting both the treacherous journey to the U.S. and the conditions inside the shelters.

The American Civil Liberties Union says around 5,500 migrant children were separated from their parents by the White House policy. Most of them were from Central America.