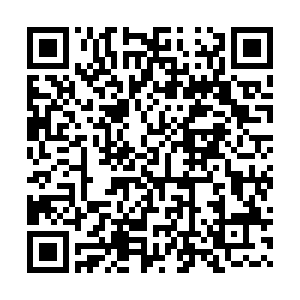 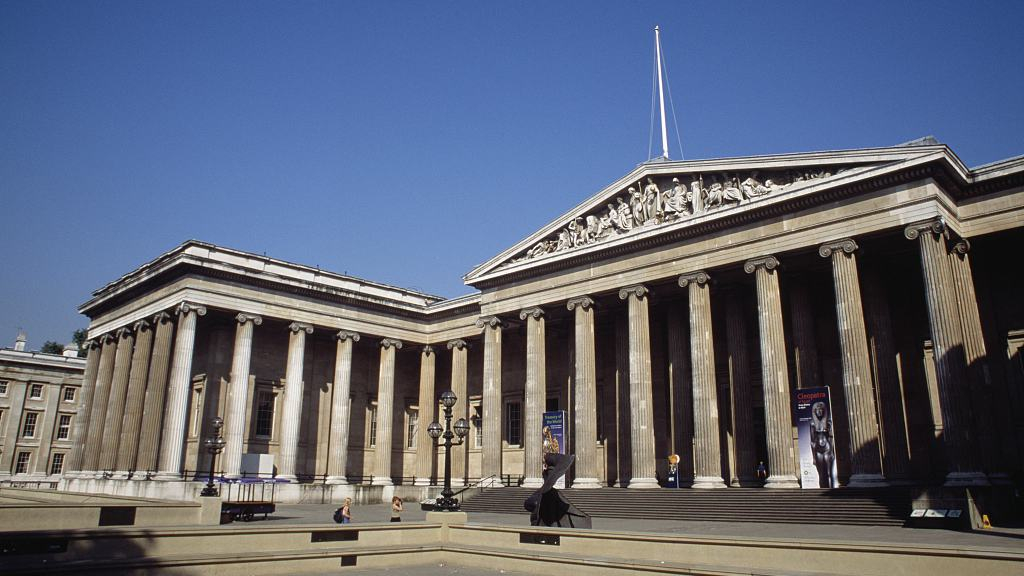 The British Museum and other cultural sites in London shut doors while the theater-rich West End went dark after the UK government advised people to avoid public venues amid the coronavirus pandemic.

The British Museum, the most visited museum in the country, announced it will close temporarily from March 18 until further notice, with a string of cultural sites making the "difficult decision" to shut their doors, including the National Gallery, the British Library, the Natural History Museum and the Tate galleries.

"Following advice from the Prime Minister to avoid all unnecessary social contact we have taken the difficult decision to close our Museum buildings in South Kensington and Tring to the public," said the Natural History Museum on its website, adding that it expected to reopen in early summer.

The National Gallery said its physical site will remain closed from March 19 until May 4, while the collection remains open for everyone to explore online.

"You should avoid pubs, clubs, theaters and other such social venues," said UK Prime Minister Boris Johnson during his daily news briefing on Monday, recommending people to avoid "non-essential" contact with others.

"As for enforcement, we have the powers if necessary, but I don't believe it will be necessary to use those powers," he said. 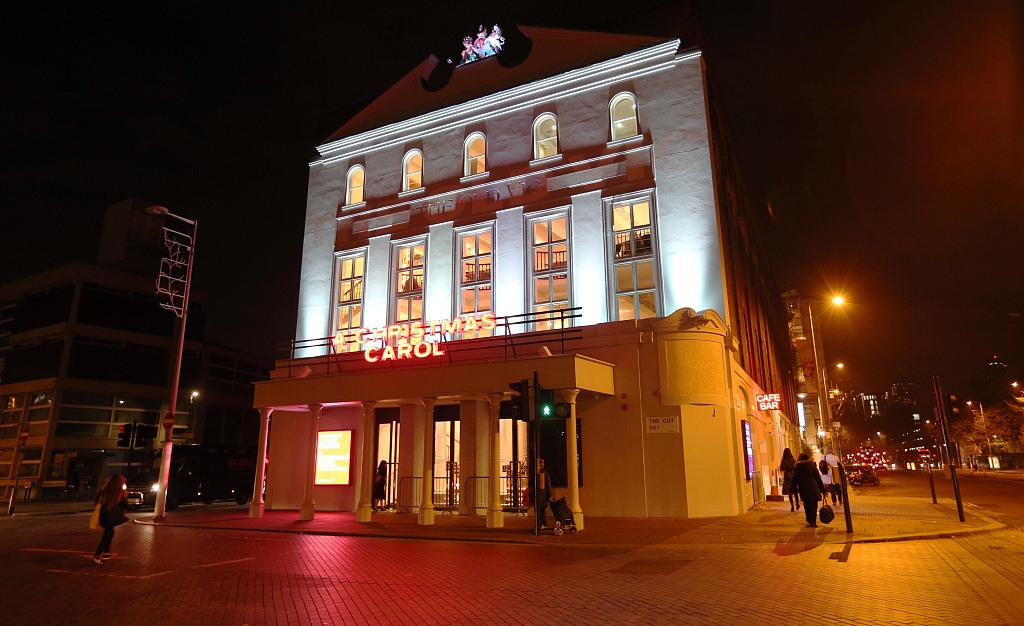 The Old Vic theater in the West End of London. /VCG

The Old Vic theater in the West End of London. /VCG

In response to his advice but not an official ban, theaters in West End of London chose to shut down days after Broadway's lights dimmed in the U.S.

The Society of London Theatre said the West End theaters would close from Monday night, and the UK Theatre said its 165 venues across the country were to follow suit.

"Closing venues is not a decision that is taken lightly, and we know that this will have a severe impact on many of the 290,000 individuals working in our industry," said Julian Bird, chief executive of the Society of London Theatre.

The Old Vic, a time-honored theater, became the first in London to suspend the presentation of its absurdist play "Endgame" two weeks earlier than scheduled.

Describing the refund of all cancelled performances "financially devastating" for the theater, the theater called on its ticket holders to donate the cost of the tickets and other people to donate to "help the theatre survive."

The coronavirus cases increased to 1,950 in the UK with 71 deaths on Tuesday.