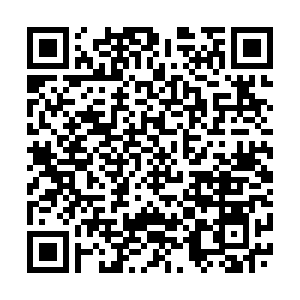 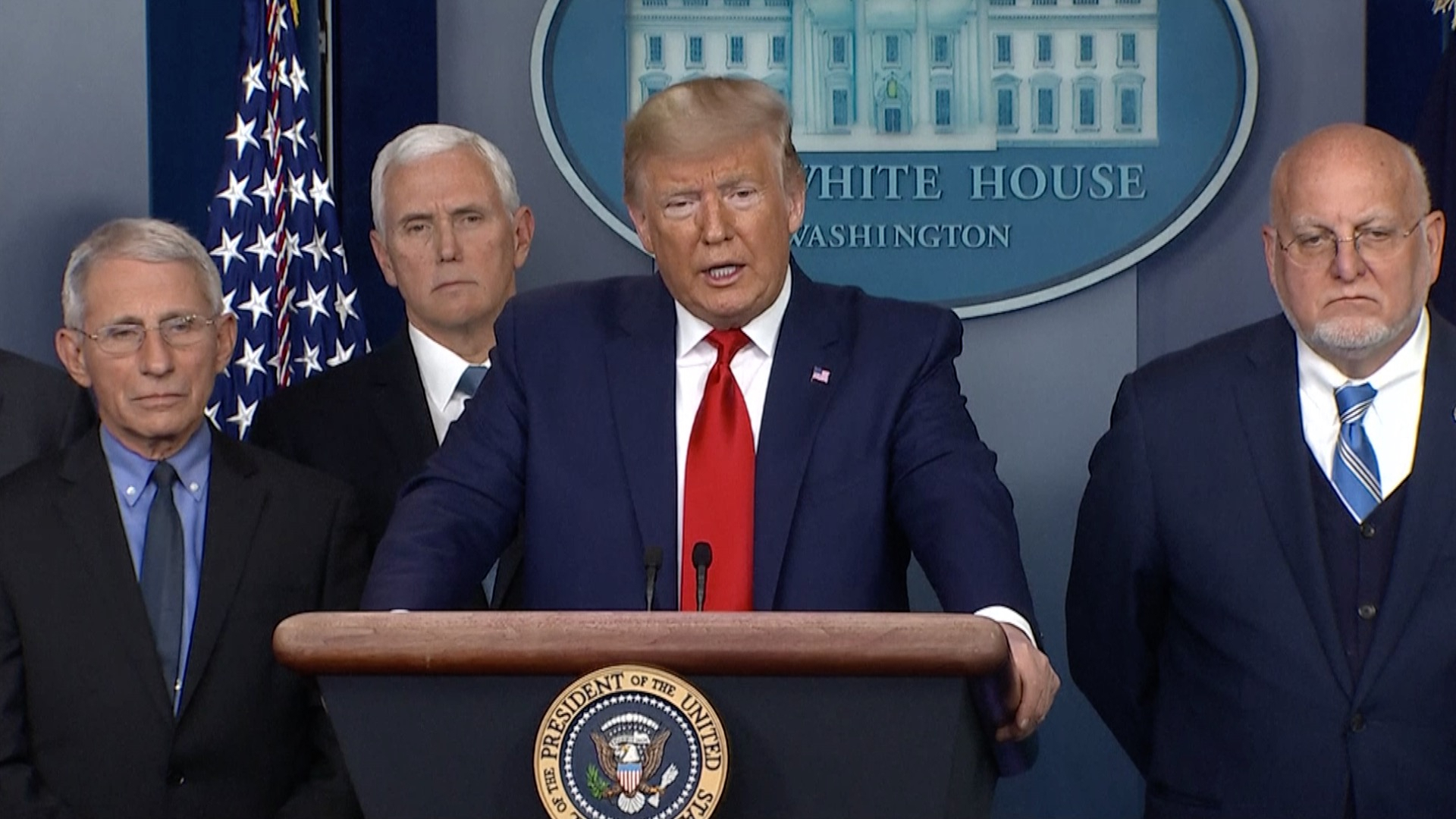 The sudden outbreak of COVID-19 throughout the West has led to a spree of emergency decisions by dozens of governments that would have been unthinkable just a few weeks ago. From the shutting down of basically every business, except the most essential ones like pharmacies and grocery stores, to mandatory quarantines for entire countries, Westerners have never experienced such extreme measures even in wartime.

These necessary policies, however, have had far-reaching unintended consequences in the social, economic and political realms.

Westerners are used to going about as they please, but now most of them are forced to remain at home except to go to the few remaining essential businesses that remain open. Many people now fear for their livelihoods because they've been living check-by-check and weren't able to save up enough of their earnings for the proverbial "rainy day" – or in this case, at least "two rainy weeks."

Still others are concerned that their governments might exploit these emergency decisions for self-interested political reasons in the future.

Altogether, Western society seems to have fundamentally changed as a result of the COVID-19. It seems impossible, at least at this early point of time of these emergency containment efforts, to imagine life ever returning to how it used to be.

Students are now taking lessons on computers instead of in schools, people who thought they were living comfortable are now desperately waiting for government assistance to help them make ends meet, and the rising anti-government skepticism that marked the last few years has become much more acute.

However long it takes to defeat the COVID-19, humanity will certainly prevail after China showed the world that it's indeed possible as long as everyone does their part in sacrificing for the common good, but many of these emergency changes might become the new normal.

People might understandably be reluctant to have as much social contact as before, hence why online learning might become the standard. Those who can work from home will likely continue to do so for the most part, and government skeptics might be taken more seriously. 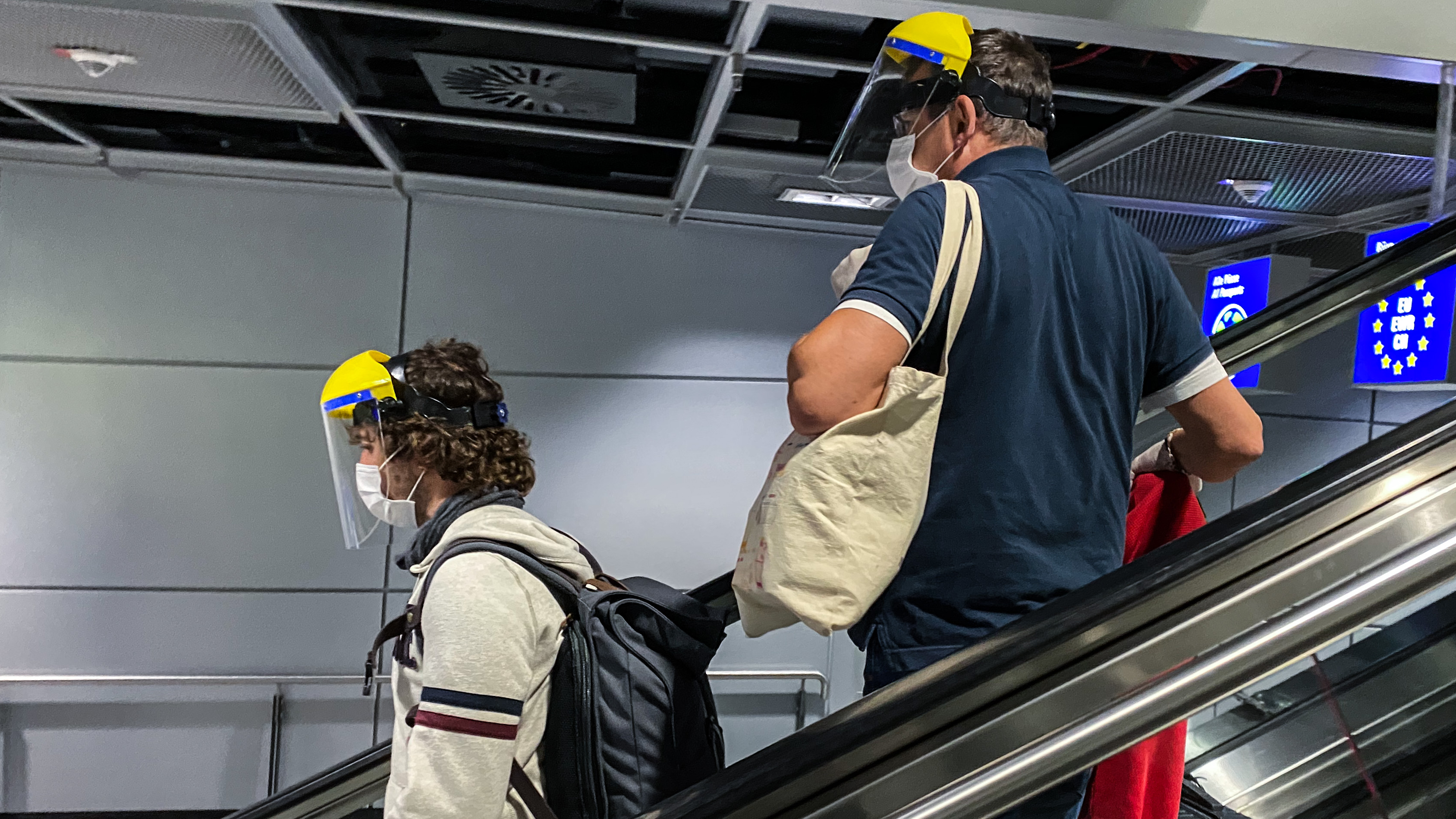 The "good old days" of going wherever anyone wants (especially across the EU), not worrying too much about jobs, and generally trusting governments to uphold constitutional rights no matter what almost seem to have been a distant dream after all that's happened in these past two weeks.

One can even say that many are nostalgic for such times, finally appreciating what they might have earlier taken for granted but also possibly looking at everything in a new light as having been much more fragile than they ever realized.

The invisible enemy of COVID-19 has literally led to more visible changes than the semi-invisible enemy of terrorism that used to be regarded as the West's top foe. Just as 9/11 transformed the essence of the Western society, the first two weeks of March 2020 might have a similar effect as well.

Everything eventually calmed down after those terrible terrorist attacks, just like what will happen with this viral outbreak. However, it's natural if those most directly affected in both instances remember history in terms of "before and after" those events.

While the social changes will always remain flexible to an extent, it'll remain to be seen how profound the structural ones are in the economic and political realms.

The nationalization of hospitals and healthcare facilities in Spain and the credible possibility of repeating this template elsewhere in the West might completely transform the Western economy, to say nothing of the multibillion-dollar government support packages ("bailouts") that are being discussed for key industries and the citizenry.

On the political front, it's still too early to tell what the changes might be, but it's unquestionable that the democratic process has been disrupted, much to the chagrin of more than a few folks who either don't understand the necessity of these emergency containment measures or are sincerely concerned about their governments taking advantage of the precedent that they just set.

Either way, one can conclude that COVID-19 might fundamentally change the Western society in very drastic ways.