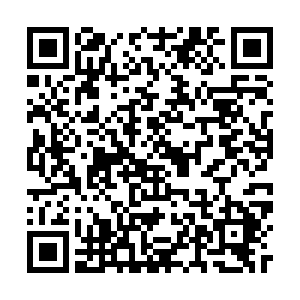 China speaks highly of the resolution passed by U.S.'s Utah legislature to support the Chinese people in the fight against the COVID-19, Geng Shuang, spokesperson for the Chinese Foreign Ministry, said during a regular press conference on Wednesday.

Geng also praised a video, that went viral online, in which elementary school students in Utah sang and cheered for China and the virus epicenter Wuhan City, saying that the video has shown the spirit of friendship of the people of Utah towards the Chinese people. 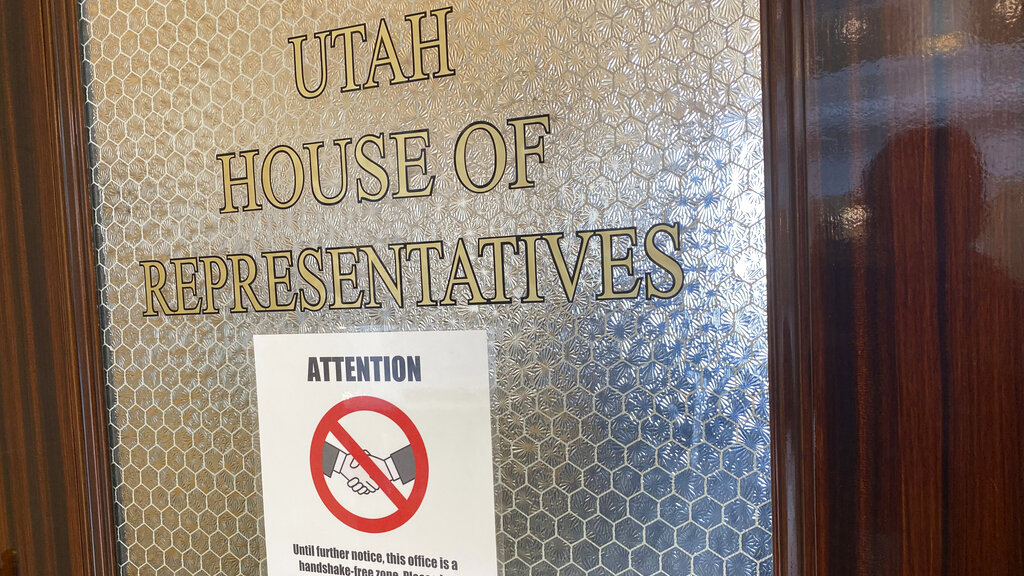 A sign is displayed in the Utah State Capitol in Salt Lake City discouraging people from shaking hands due to the threat of the COVID-19. /AP

A sign is displayed in the Utah State Capitol in Salt Lake City discouraging people from shaking hands due to the threat of the COVID-19. /AP

Since the outbreak, many states and cities in the United States, including California, Indiana, Nebraska, Massachusetts, Maryland and Utah, have expressed their condolences and support to China's provinces and cities in various ways, Geng added.

China has also actively supported the anti-epidemic efforts of the American people as virus respects no borders, Geng said, stressing that China calls on the international community to prioritize public health security.

"The coronavirus pandemic that has infected more than 160,000 people globally has exposed shortcomings in the global health system," Geng noted.

So far, 41 Utahns have tested positive for the virus, as of 7:30 p.m. March 17, while 10 visitors in the state that have also tested positive, according to local officials. Meanwhile, there are at least 6,300 confirmed cases in the U.S., with COVID-19 reaching all 50 states.