China's countermeasures on U.S. media are a step toward reciprocity
Yuan Sha 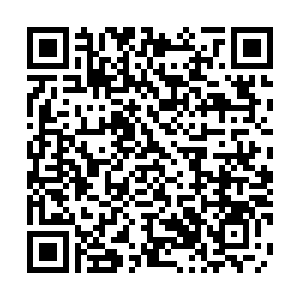 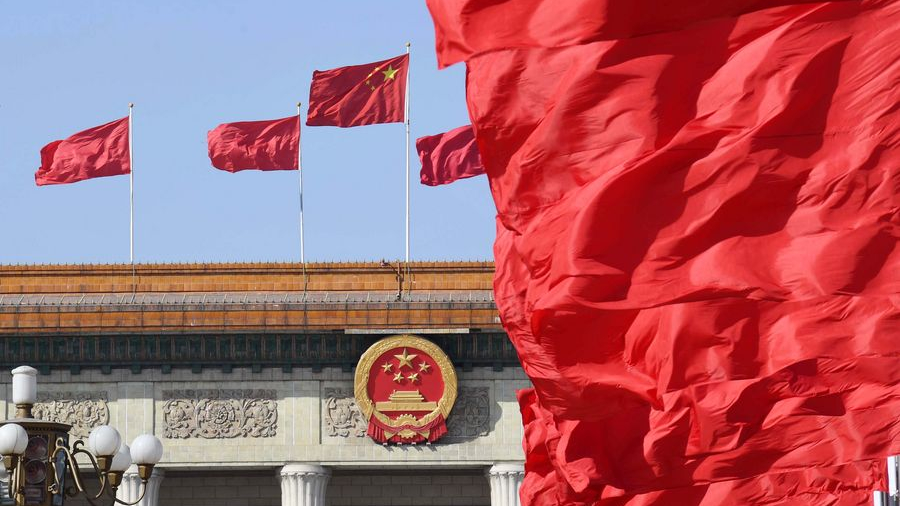 Flags flutter atop the Great Hall of the People in Tian'anmen Square, Beijing, China. /Xinhua

Flags flutter atop the Great Hall of the People in Tian'anmen Square, Beijing, China. /Xinhua

As the U.S. government piles up restrictions on the Chinese media, China broke silence and launched countermeasures on the U.S. media in China. In a spirit of reciprocity, China on Tuesday listed three countermeasures against related U.S. activities, including demanding five China-based branches of U.S. media organizations to declare in written form information about their staff, finance, operation and real estate in China.

A countermeasure against U.S. restrictions on Chinese media

The U.S. has mounted a vigorous crackdown on the Chinese media in the U.S. to push back China's growing soft power.

In a calculated series of moves, the U.S. government ordered Chinese media organizations operating in the U.S. to register as "foreign agents," designated five Chinese media entities as "foreign missions," and slashed the number of their employees and tightened visa restrictions on them, which amounts to an de facto expelling of Chinese journalists from the U.S.

However, the U.S. government justified these unreasonable actions by accusing the Chinese media of spreading disinformation and exerting political influence on the U.S. people. Despite the fact that these allegations are not grounded, they catered to the growing anti-China sentiment in the U.S. political circle.

The fact that the U.S. would not tolerate the mere presence of Chinese media on its territory exposed how hypocritical the U.S. is regarding its much-touted freedom of speech. 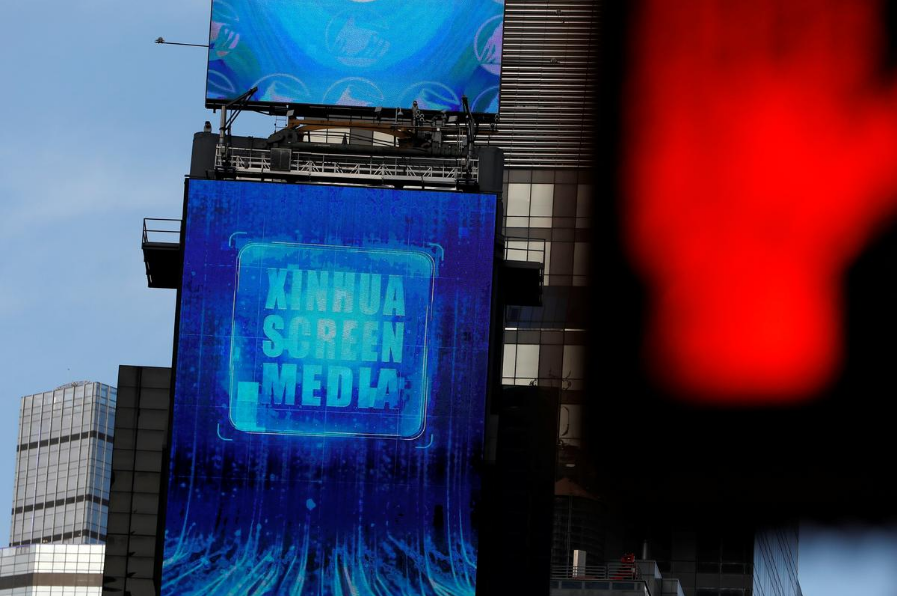 The U.S. accused the Chinese media as a propaganda tool, but in fact, it is the U.S. that has developed a sophisticated international media network to promote its values and influence the world.

The 2018-2022 Strategic Plan of the Broadcasting Board of Governors released by U.S. Agency for Global Media made it clear that U.S. international media needs to boost impact and agility in other countries, of which China is a primary target.

Some U.S. news organizations are tasked with the propaganda, even infiltration and sabotage missions. The VOA is a well-known example.

Others participate in the U.S. propaganda effort unknowingly. Understandably, news organizations have a proclivity to dig into bad news or use sensational headlines to gain attention. Sadly, attacking and smearing China seems to be the politically right choice.

The piece "China is the Real Sick Man of Asia" published by the Wall Street Journal which aroused widespread indignation in China is a case in point. The author and the journal acted as if they were not aware of the connotations of the phrase "sick man of Asia." If they didn't know anything of it, they shouldn't have dressed themselves as authority on Chinese affairs and should mitigate the negative implications afterwards.

Recently, the juxtaposition of two reports in the New York Times also went viral on Chinese social media. In one report, the lockdown in Wuhan was described as "a great cost to people's livelihoods and personal liberties," while in the other report, the same measure in Italy was touted as a sacrifice "risking its economy in an effort to contain Europe's worst coronavirus outbreak."

Such a stark contrast just revealed how ingrained the Western-centered bias and double standards runs in the U.S. media.

As the U.S. government brushed aside the legitimate protests from the Chinese government, China is compelled to take countermeasures, intending to send a powerful signal to the U.S..

First of all, contrary to the wishful thinking of some American politicians, China is not a pushover for the U.S. bully. The U.S. may dominate news production with its established news networks, but it does not monopolize the norms and ethics of journalism.

Second, China tries to remind the U.S. news organizations that biased and denigrating news reporting hurt the feelings of the Chinese people and would only embolden hawkish policies toward China, which would have long-lasting and irreparable detriment to the bilateral relations.

Last but not least, China makes commitment to its long-held policy of opening up to the outside world and welcomes international media, including American ones, to work and report in China in a fair, respectful and responsible manner.

In this critical time of a global health crisis, it is imperative for the two countries to get back to normal and rational interactions, and encourage media organizations to play a positive role in advancing mutual understanding between the two countries.