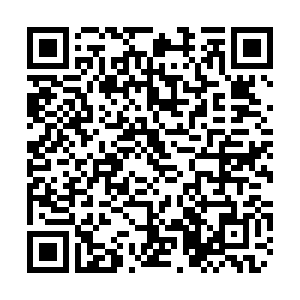 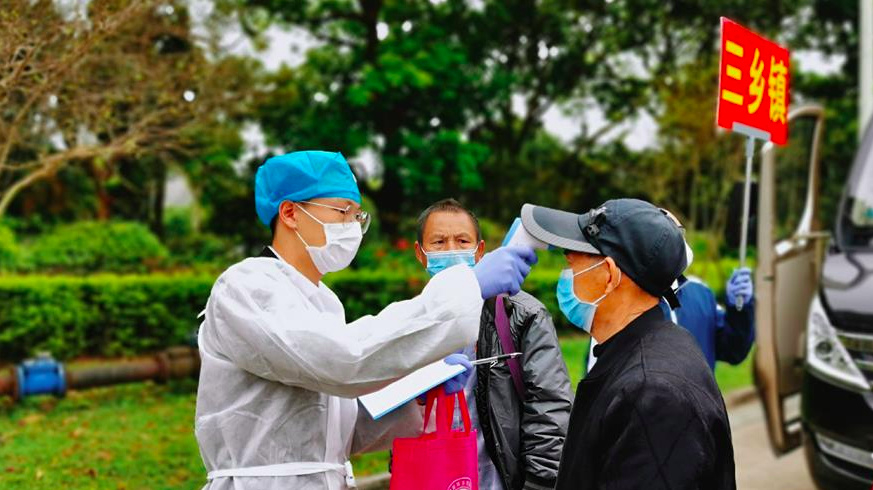 Editor's Note: This article is an edited version of "Capacity of state in China to deal with epidemic far more developed than Western government: Martin Jacques" which was first published on the Global Times on March 1, 2020. The article reflects the author's views, and not necessarily those of CGTN.

Since the COVID-19 outbreak, some Western media and politicians have taken the opportunity to attack China's political system. How can we fairly comment on China's efforts in the fight against the epidemic? Martin Jacques, a senior fellow at the Department of Politics and International Studies at Cambridge University, told Global Times reporters about these issues.

In evaluating China's efforts in the fight against the epidemic, Jacques observed that judging by the situation now, it looks as if China has managed to restrict the worst of it to Wuhan.

First, Jacques found that despite some mistakes made early on, once the Chinese government got into gear and realized how dangerous the virus was, it demonstrated a textbook handling of the situation.

"I think the capacity of the state in China to deal with emergencies of this kind is far more developed and far more capable than could be achieved by any Western government.

"There are two reasons: First of all, the Chinese state is a very effective institution, able to think strategically and mobilize society. The other reason is that the Chinese expect the government to take leadership on these kinds of questions and they will follow that leadership. "

Second, Jacques compared China's handling of the situation to that of the West. U.S. government officials, such as the Secretary of State Mike Pompeo, did nothing to prepare for the virus before it began to spread in America, instead he used the virus as a political tool to blame China's political party.

"Too many Western politicians and the Western media responded to what was a grave medical health crisis in China in a way that was completely lacking in compassion and simply used as a stick to beat China.

"They just used it as a means to criticize the Chinese government. But this argument is getting more and more into difficulties now for two reasons. First, China is dealing with the epidemic in an increasingly effective and impressive manner. Second, the West is now at the sharp end, it is spreading rapidly in many countries. They have already started to go quiet in their criticism of China and even admit that they must learn from China." 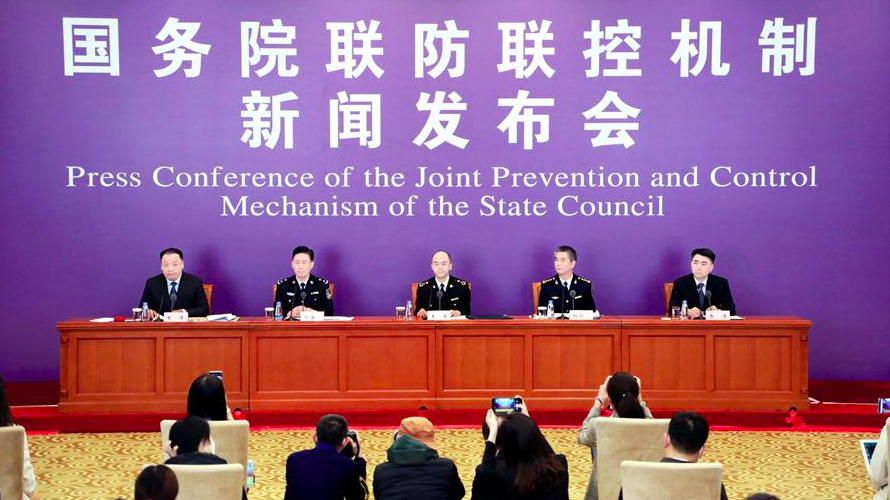 Joint Prevention and Control Mechanism of the State Council of China holds a press conference in Beijing, China, March 16, 2020. /Xinhua

Joint Prevention and Control Mechanism of the State Council of China holds a press conference in Beijing, China, March 16, 2020. /Xinhua

Third, Jacques answered questions concerning some Western media's biased or intentional reports on China's handling of the disease. He thought that there was a long history of disease being associated with race and ethnicity.

"This goes back a very long time. HIV was a classic example. It was associated with two groups, gays and Africans. It was called the gay disease. Down the ages, that has been symptomatic of the way in which people react to a disease. It was unfortunately fostered and nurtured and encouraged by parts of the media in this attitude.

"I think in the West now there's a deep self-doubt, because it's never really recovered from the financial crisis. There is now a recognition, not only of China being on the rise, but that its rise is going to be sustained, it is for the long-term; that China is going to be a formidable player on the world scene. So the mood toward China has changed in the West to a much harsher, a much more critical attitude. "

Fourth, Jacques praised the role of the World Health Organization that it was not only sympathetic toward China, but it was also rational when comparing to U.S. President Donald Trump.

"They know that China, by and large, understands these questions much better than the rich countries. And also the truth of the matter is that China is going to be very important in handling health questions around the world, and it has a very good record itself on improvements in health facilities and healthcare."

Last but not least, Jacques pointed out that we were living in an era of fake news so that we needed to identify misinformation from the fact.

"The rise of racism in many countries is an example of this. My own view when it comes to medical questions is that I listen to the scientists. "