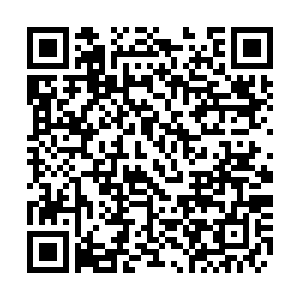 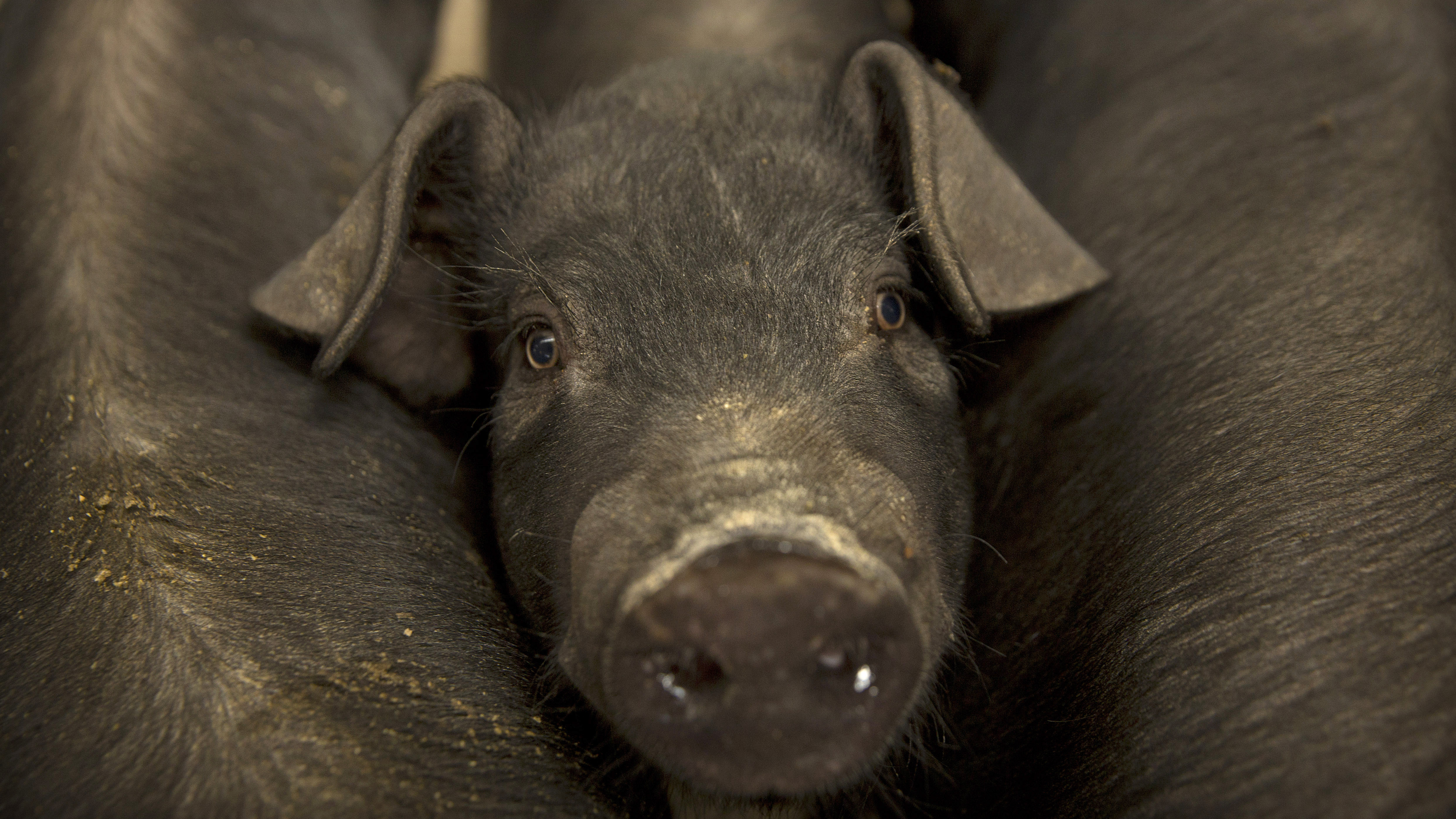 A pig stands between other pigs in a barn at a pig farm in the village of Jiangjiaqiao in north China's Hebei Province. /AP

A pig stands between other pigs in a barn at a pig farm in the village of Jiangjiaqiao in north China's Hebei Province. /AP

China is encouraging domestic companies to raise pigs overseas amid a flurry of policy incentives aimed at beefing up hog production and securing supply as African Swine Fever (ASF) continues to spread in the country, albeit at a slower pace.

The new measure, announced on Monday, supports qualified domestic enterprises to go abroad and establish hog breeding bases in countries that meet a set of criteria.

Eligible destinations must have stable economic and trade ties with China, a good food safety management, be ASF-free and approved to export pig products to China, according to an online statement issued by the National Development and Reform Commission and the Ministry of Agriculture and Rural Affairs.

Authorities in the country are looking to abandon backyard pig pens, scale up pig rearing and adopt standardized farming and automated facilities.

China has been drawing up measures to plug shortages and rebuild its hog herd as the ASF outbreak continues to grip the world's largest pork producer and consumer. The virus has decimated China's pig population, the biggest in the world, and pushed prices to record highs.

China has detected fewer ASF cases this year compared to the same period in 2019, with the Ministry of Agriculture reporting only a handful since the beginning of the year.

The first case of 2020 was discovered earlier this month in Shennongjia Forestry District in central China's Hubei Province where seven wild boars were found to be infected and dead. Last Thursday, Sichuan Province in the country's southwest detected infections in a group of pigs illegally transported to the city of Leshan. A day later, ASF was found on a truck illegally carrying piglets in the city of Luzhou in Sichuan and another case at a farm in the central province of Henan, the Ministry of Agriculture said on its website.

ASF is a highly contagious and deadly disease for hogs, although harmless to humans. The virus has no cure or vaccine, although this could change soon.

A team of scientists from the Harbin Veterinary Research Institute recently announced they have developed an experimental vaccine that has proven protective efficacy in lab testing. The vaccine still needs to go through clinical trials and researchers need to find a way to scale up its production before it's commercially available on the market.

Chinese authorities said this month that the new coronavirus outbreak has posed some challenges to anti-ASF efforts.

Yang Zhenhai, chief of the ministry's Animal Husbandry and Veterinary Medicine Bureau, said animal epidemic control workers were impacted by restrictions on movement to limit the spread of COVID-19, but assured that the ministry is doing its best to maintain strict control measures.

Pork prices were up by 135.2 percent in February from a year earlier, contributing to the 5.2-percent increase of the consumer price index, according to data by China's National Bureau of Statistics. But Peng Shaozong, deputy director of the Department of Price under the National Development and Reform Commission, said on Tuesday that high prices will moderate as the situation in the country returns to normalcy, businesses resume operations and pig production continues its recovery.