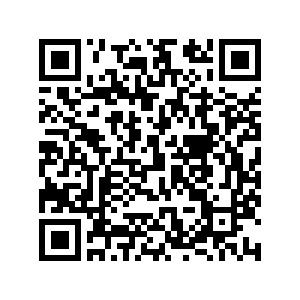 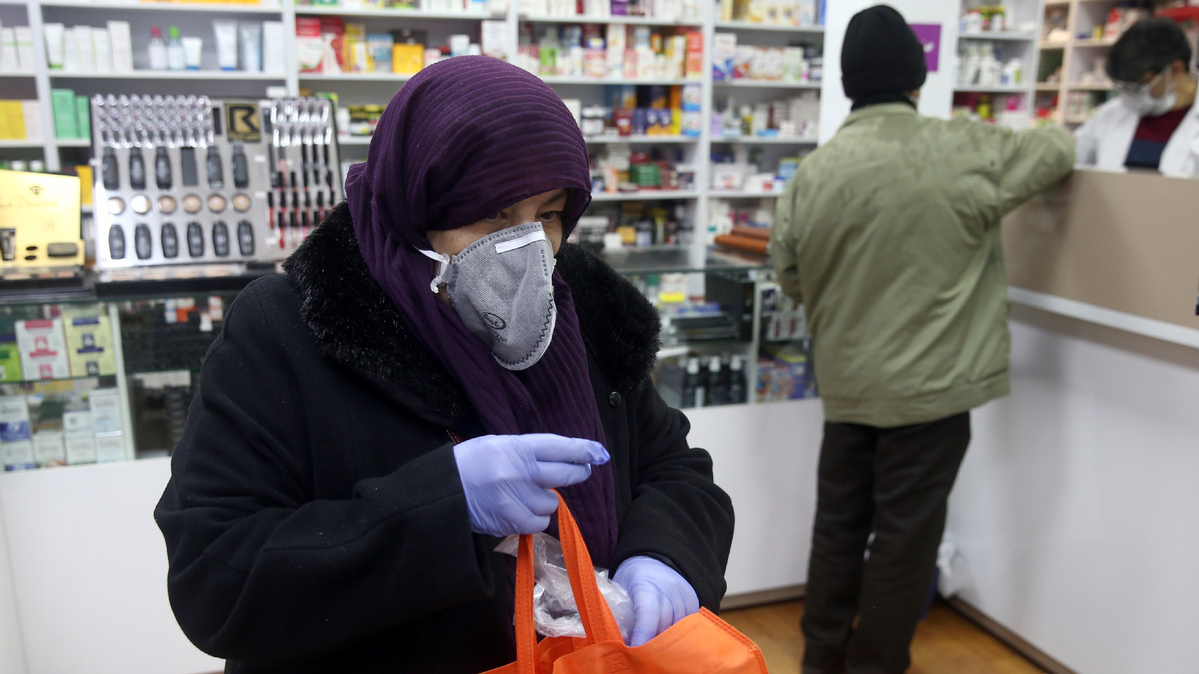 An Iranian woman at a drugstore in Tehran, Iran wears a protective mask to prevent contracting coronavirus, February 25, 2020. /Agencies

An Iranian woman at a drugstore in Tehran, Iran wears a protective mask to prevent contracting coronavirus, February 25, 2020. /Agencies

The impact of the COVID-19 is likely to bring economic pain to the Middle East. In some cases it will exacerbate existing economic problems and challenges. But for all, the downturn in economic activity and revenue will mean fewer resources to provide an effective public healthcare response to the COVID-19 crisis.

The coronavirus crisis began and is still mainly concentrated in the Gulf region. It is also here that the World Health Organization has reported the greatest number of cases. The worst affected at Iran, with nearly 1,5000 confirmed cases and 853 deaths as of March 16, followed by Qatar, with 401 cases, after which come Bahrain with 200 cases and Kuwait and Saudi Arabia having just over 100 cases. Egypt, Iraq and Lebanon all have just under 100 cases, making them the most exposed outside of the Gulf.

Looking at these cases, it is Iran that is currently in the eye of the storm. Moreover, its health system risks being overwhelmed, not only by the sheer number, but also the lack of financial resources available to it. Much of the government's revenues comes from oil and prices have fallen over the past year by 40 percent. The main reason for this was the U.S.' decision to withdraw from the 2015 international nuclear deal and reimpose sanctions against Iran as a way of putting pressure on the regime.

The sanctions have meant that third countries have thought twice about buying Iran's oil or doing business with it. By the end of 2019 the IMF predicted that the economy's contraction by 9.5 percent in 2020. Recently, it asked for a five billion U.S. dollars support loan from the IMF – the first time it has asked for one since the early 1960s.

Iran's falling income from oil will worsen further. After failing to persuade the third largest producer, Russia, to cut production at the recent OPEC+ meeting, Saudi Arabia opted to do the same and engage in a price war from April 1. With prices expected to be around 40-50 U.S. dollars per barrel this year, that will be costly for Saudi Arabia and Bahrain, who both need prices at around 80 and 90 U.S. dollars per barrel to break even.

With the Saudi plan to grab a larger market share, it will be able to handle lower prices for a while, even though it may have an impact on its economic diversification plans. Its government is already looking to cut public spending this year while also relying on its foreign reserves and sovereign wealth fund. More vulnerable will be Bahrain, which doesn't have the same cushion as the Saudis. 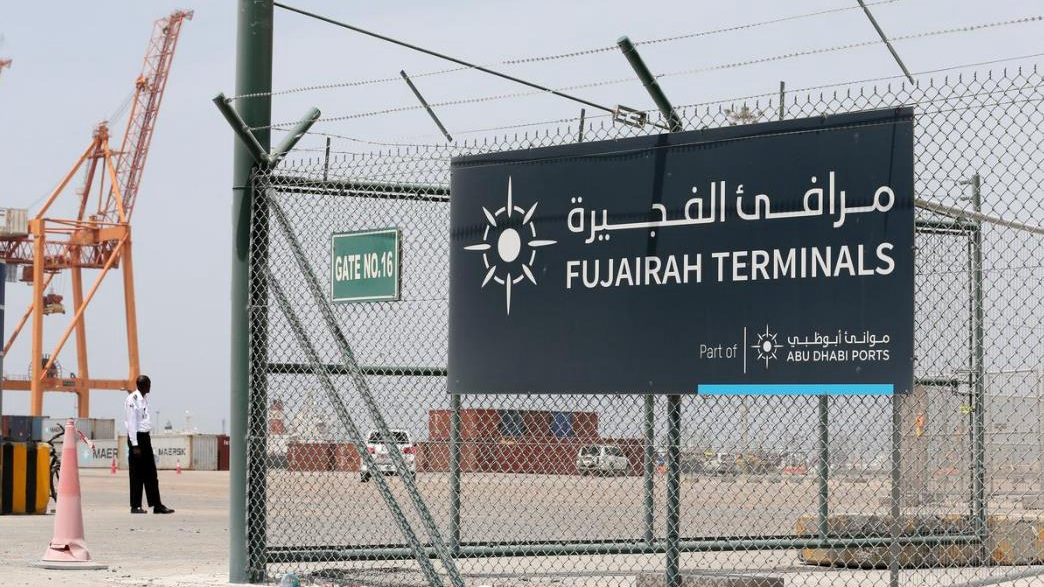 Like the Saudis, Qatar, as a gas producer rather than an oil one, will be less affected by this year's price war. It also has substantial savings which it has already used to counter the economic blockade it has faced since falling out with Saudi Arabia and the UAE in 2017.

Outside of the Gulf, the economic situation faced by those most adversely affected by the coronavirus is worrying. Egypt relies greatly on tourism for income. Although the sector had started to recover following the upheaval associated with the Arab Spring and the bomb which brought down a Russian airliner with 224 passengers in 2015.

But recent reports of tourists contracting COVID-19 on a Nile boat has coincided with hotels and tour operators reporting a 10 percent fall in scheduled visits. With European countries beginning lockdowns and discouraging all but the most essential travel, this could become an even bigger problem.

As for Lebanon and Iraq, both countries have not only seen the number of COVID-19 cases rise, but they were already facing economic and political crisis, with large scale public protests taking place against what they see as ineffective, unrepresentative and corrupt political classes.

As an oil producer, Iraq's break-even price is around 60 U.S. dollars per barrel, so the government may be able to weather lower prices during 2020. But it has been without a government since early December as different political groups reject prime ministerial nominees and protesters criticize the entire political class.

In Lebanon a government has been formed, but then announced that it would default on a 1.2 billion U.S. dollars loan payment and a plan to restructure a further 92 billion U.S. dollars of public debt. The high indebtedness of the Lebanese state makes it difficult for the government to finance the healthcare system and provide a strong response to the coronavirus crisis.

In sum then, the economic prospects in the Middle East for the coming year do not look good. A number of them, like Iran and Lebanon, were expected to do poorly even before the current health crisis took hold. Others, like Egypt, will experience consequences from the likely increase in cases and the slowdown of its tourism sector, while countries like Saudi Arabia, have only exacerbated the situation by their decision to enter into a price war over oil. While they and Iraq may cope with the effects this year, that may change in the future. But for Bahrain, this may be more problematic.