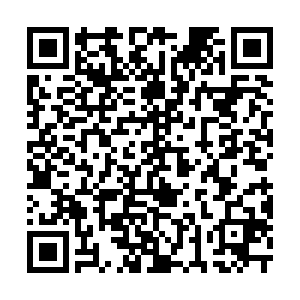 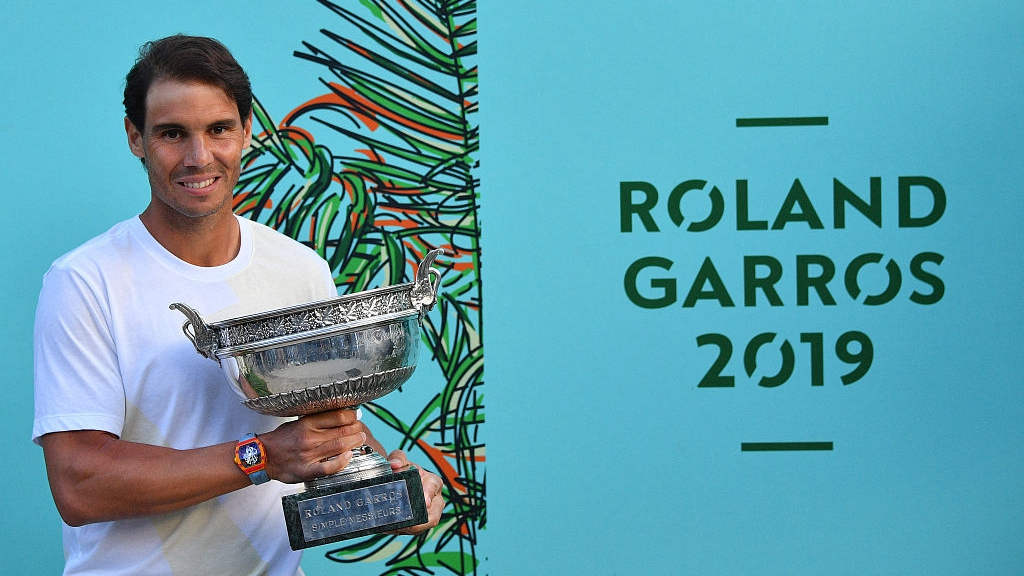 The French Open has been postponed due to the coronavirus pandemic and will take place from September 20 to October 4, organizers said Tuesday.

The Grand Slam event set to be held from May 24 to June 7, but organizers said: "The current confinement measures have made it impossible for us to continue with our preparations and, as a result, we are unable to hold the tournament on the dates originally planned."

The new dates would mean the tournament would start just one week after the U.S. Open, if that event remains in its scheduled slot.

The revised dates will leave players contesting a clay-court Grand Slam in the middle of the traditional hard-court season, with limited opportunities to adjust to the slower surface. 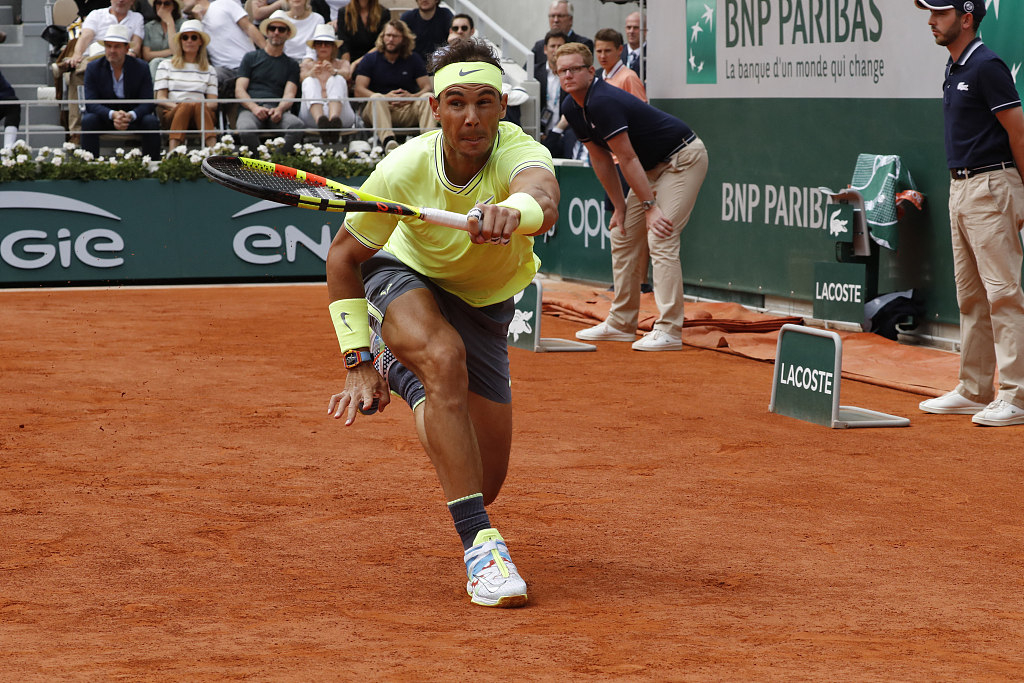 Roland Garros will also clash with a number of tournaments, including the Laver Cup in Boston, where Europe's top players will take on a World team.

Earlier this month, the joint men's and women's tournament at Indian Wells became the first major tennis event to fall victim to the coronavirus outbreak, when it was cancelled on March 8.

Last week, the Association of Tennis Professionals (ATP) announced it was suspending the men's tennis tour for six weeks "due to escalating health and safety issues" arising from spread of the virus, shortly after local officials called off the Miami Open. 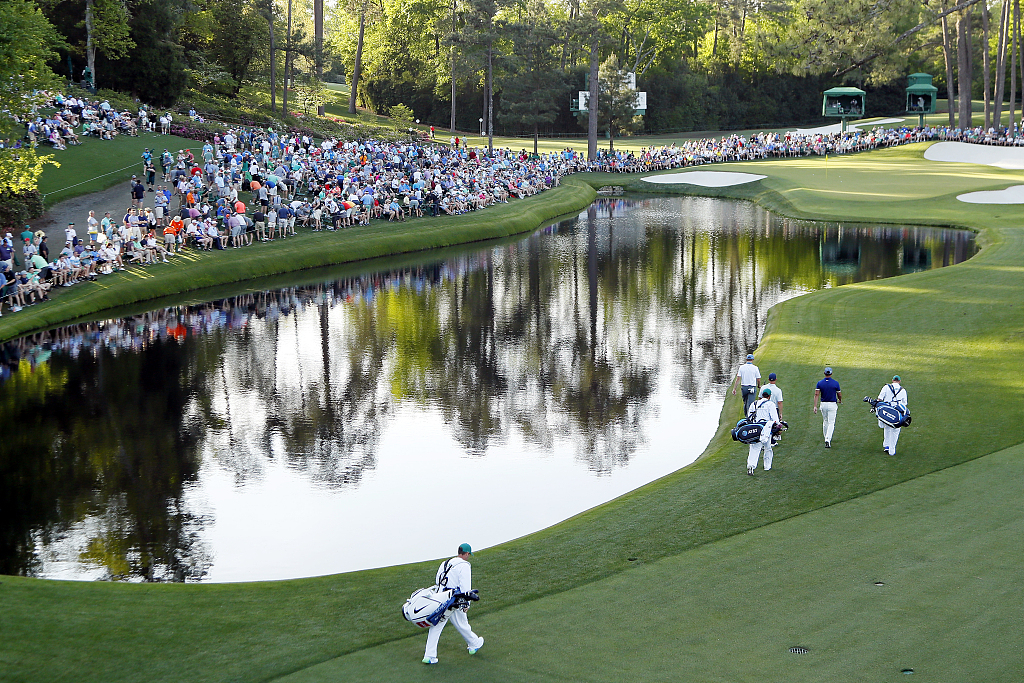 The U.S. PGA Championship, scheduled for May 14-17 at Harding Park in San Francisco, has been postponed, the second 2020 major golf championship to be derailed by the coronavirus pandemic.

The Professional Golfers Association (PGA) of America said Tuesday they hoped to reschedule the event at Harding Park later in the year.

The news came after Augusta National Golf Club announced that the Masters would not be held April 9-12.

The decision by the PGA of America to postpone the PGA Championship comes as millions of San Francisco residents have been ordered to stay home in a bid to slow the spread of the deadly coronavirus.

Six counties in the San Francisco Bay Area and the city of Berkeley were part of a lockdown effort after data showed 258 confirmed cases of COVID-19 with four deaths as of Monday.

Shortly after the PGA Championship was postponed, the U.S. PGA Tour announced it was extending its own tournament moratorium.

The U.S. tour had announced on March 12 it was cancelling or postponing four weeks' worth of events on all six of its tours through April 5 – the last Sunday before the Masters.

Now it will be on hiatus at least up to May 10.