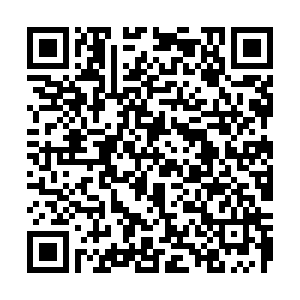 Gabon, a forest-covered haven for gorillas and chimpanzees, will stop allowing tourists to see its great apes fearing that humans could give the novel coronavirus to the animals, the country's forest agency said Monday.

The Central African nation has one only confirmed COVID-19 case so far, but fears linger after an Ebola epidemic in 1995 wiped out more than 90 percent of the gorillas in the verdant north. 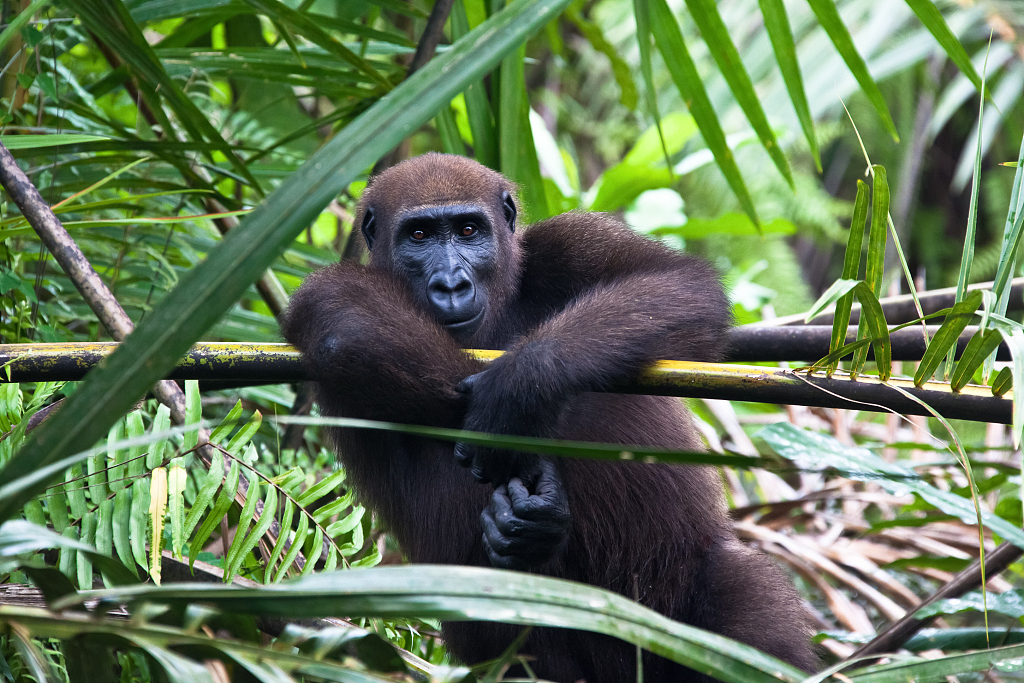 Gabon is known as a forest-covered haven for gorillas and chimpanzees. /VCG

Gabon is known as a forest-covered haven for gorillas and chimpanzees. /VCG

"We have decided to close tourist activities for viewing the great apes in our parks to avoid any risk of transmissions between humans and the animals," said Christian Tchemambela of the country's National Agency for National Parks (ANPN).

"The respiratory viruses that affect humans are easily transmitted to great apes because the two species are so closely related," he told AFP.

Gabon has taken drastic measures to counter the spread of the virus, closing schools, bars and nightclubs since Friday, a day after the country confirmed its first case – a 27-year-old man who had recently returned from France.

Almost 80 percent of Gabon is covered by forests, and primate habitation programs have been set up in its parks in recent years to attract tourism and use the income to further finance wildlife protection. 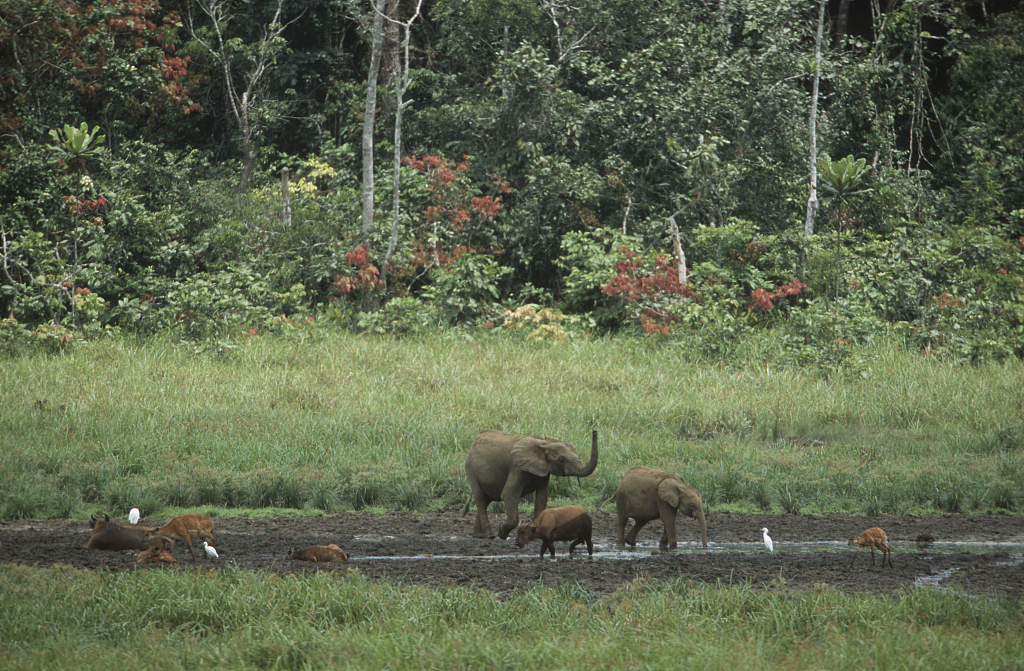 Almost 80 percent of Gabon is covered by forests. /VCG

Almost 80 percent of Gabon is covered by forests. /VCG

"Because of the new coronavirus, humans being in contact with gorillas pose a threat," said Tchemambela.

He added that staff working in the parks will be placed in quarantine for 14 days before being able to enter areas near the gorillas.