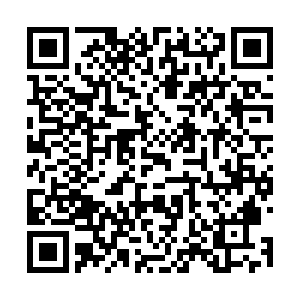 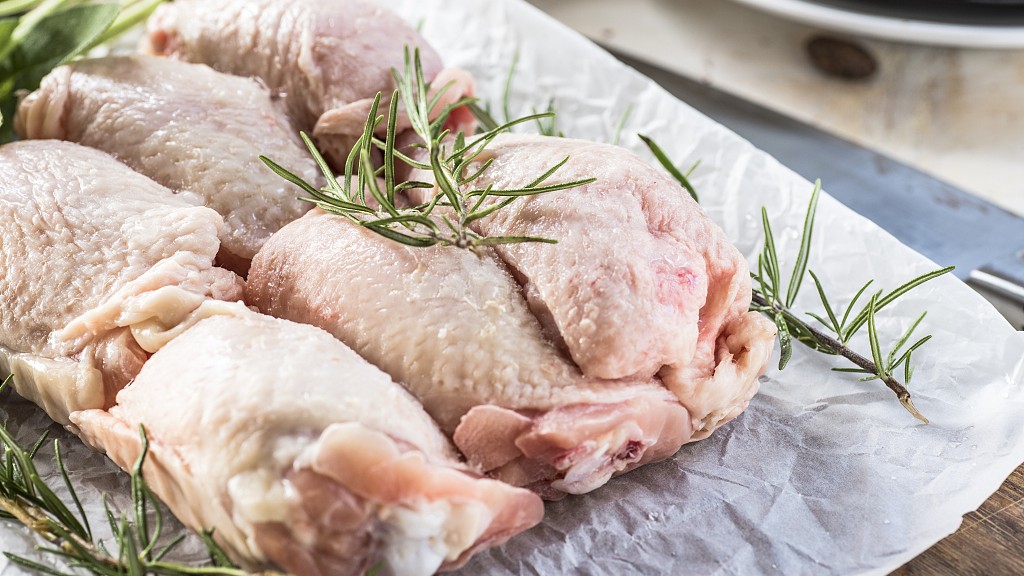 The Center for Food Safety (CFS) in Hong Kong on Wednesday announced the suspension on import of poultry meat and products from the Union County and the Anson County of the State of North Carolina in the United States due to the outbreaks of low pathogenic H7N3 avian influenza in the areas.

The suspension immediately takes effect to protect public health in Hong Kong, said the CFS in a statement.

"The CFS has contacted the U.S. authorities over the issue and will closely monitor information issued by the World Organization for Animal Health on avian influenza outbreaks. Appropriate action will be taken in response to the development of the situation," the spokesman said.