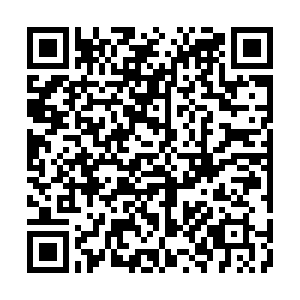 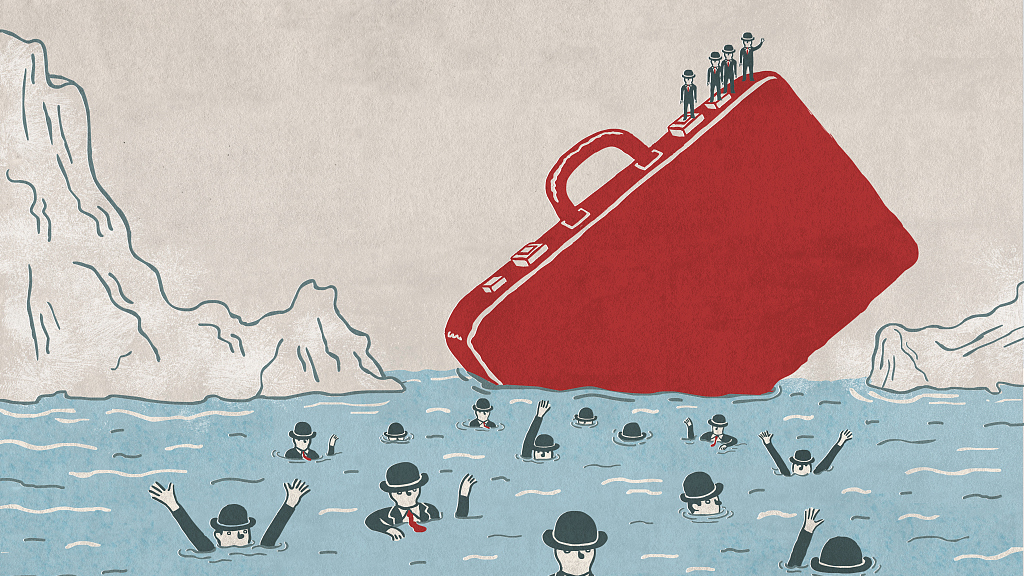 Hong Kong's seasonally adjusted unemployment rate rose to 3.7 percent in the December-February period, the highest in more than nine years, as the coronavirus dealt a severe blow to an economy already in recession, the Census & Statistics Department announced said on Tuesday.

The total employment fell by 2.5 percent year on year, the largest since the Asian financial crisis in 1997.

"The employment situation of the consumption and tourism-related sectors of retail, accommodation and food services sectors exacerbated further, as the threat of the COVID-19 infection has brought inbound tourism to a standstill and dealt a severe blow to consumption-related activities," said Secretary for Labour and Welfare Law Chi-kwong.

The unemployment and underemployment rates of consumption and tourism-related sectors of retail, accommodation and food services combined surged to 6.1 percent and 2.5 percent respectively, both the highest in about a decade.

"The labor market will be subject to even greater pressure in the near term, and the impact will hinge on the duration and severity of the pandemic around the world. The government will monitor the developments closely."

Effect of supportive policies to manifest

To help businesses in Hong Kong get through setbacks brought by the outbreak, the Hong Kong government has rolled out a series of plans over the past month.

Financial Secretary Chan Mo-po said the budget will focus on helping businesses and relieving people's burdens, adding that in 2020 the novel coronavirus outbreak will put great pressure on the labor market but the economy will recover after the outbreak ends.

Additionally, the Food and Environmental Hygiene Department has established the Licensed Hawkers Subsidy Scheme and Food Licence Holders Subsidy Scheme under the Anti-epidemic Fund to provide financial support to licensed hawkers and food businesses hard-hit by the COVID-19 outbreak.

The Transport Department also announced a one-off subsidy of 1.4 billion Hong Kong dollars set aside for transport trades under the Anti-epidemic Fund on Tuesday.

To assist the transport sector in coping with operating pressure in the current economic environment, the sum is expected to benefit registered owners of some 130,000 commercial vehicles.

Hong Kong's economy contracted for the first time in a decade in 2019 due to often-violent protests and the U.S.-China trade war.