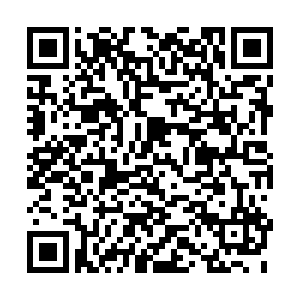 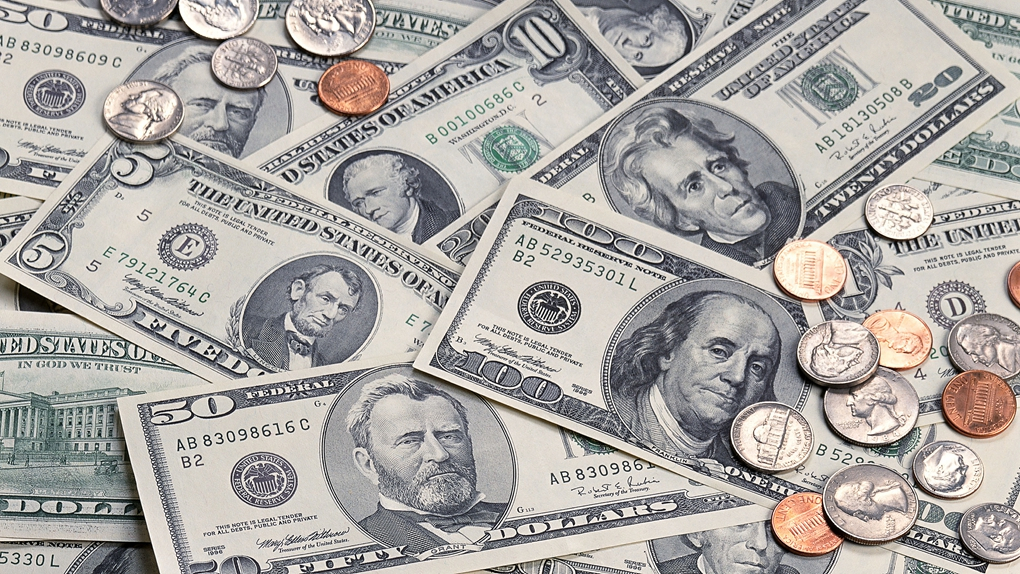 A frenzied scramble for U.S. dollars fueled by concerns over the deepening coronavirus pandemic has mostly passed over China, even as other global central banks roll out extraordinary funding operations.

Massive foreign exchange reserves, tight capital controls and the collapse of outbound tourism due to the spread of the virus are among factors that have helped to create a buffer against dollar funding stress in the world's second-largest economy, analysts and traders say.

Market players express little concern that China will be forced to resort to extreme measures, such as dumping its U.S. Treasury holdings, to shore up its supply of dollars.

"We saw some tightening in U.S. (dollar) liquidity and also in the onshore Renminbi market, but the squeeze may not be quite as volatile as other major currency markets," said Ken Cheung, chief Asian FX strategist at Mizuho Bank in Hong Kong.

Reeling global stock markets have forced investors to liquidate holdings of commodities, stocks and bonds, and pushed brokerages and companies to ensure they have sufficient dollar reserves. Tightening liquidity could drive up borrowing costs, even as the global economy appears to be tumbling into recession.

Despite aggressive moves by the U.S. Federal Reserve and other central banks to flood markets with cash, investors have had to pay higher premiums to swap currencies such as the yen and euro into dollars.

The premium to swap yen for three-month dollars touched a high of 144 basis points on Monday, nearly five times higher than at the end of February, before retreating sharply as the Bank of Japan conducted a huge injection of dollar funds on Tuesday.

In contrast, the premium to swap Chinese yuan for six-month dollars peaked at 92 basis points on Tuesday, less than double the premium at the end of last month.

A trader at a Chinese bank in Shanghai said dollar funding conditions on Wednesday were tight, but there was no sense of panic.

Two traders with global banks told Reuters that they don’t expect a surge in dollar demand in China for the time being. Business activity is only slowly returning to normal after an unprecedented plunge in January and February as the spreading virus and tough containment measures threw much of the country into lockdown.

"This could change in the second quarter as Chinese business activity picks up pace and their supply chains get back to full capacity. But hopefully things will be much better by then liquidity-wise," said a Hong Kong-based banker with a leading European bank.

Despite the economic shock from the coronavirus, global bond investors have also continued to pour money into China, drawn by its still-high interest rates, and as central banks elsewhere have started slashing borrowing costs.

An absence of household demand for foreign exchange in the first quarter has further helped to reduce competition for dollars, said Zhang Yu, chief macro analyst at Huachuang Securities, noting a sharp drop in overseas travel due to the spread of the virus.

"The special factor of overseas travel curbs has provided China a 'buffer pool' of 400 billion yuan worth of foreign exchange every quarter," Zhang said.

The People's Bank of China has nevertheless sought to soothe market sentiment and ease liquidity concerns. On Friday, it cut the amount of cash that some qualifying banks must hold in reserve, a day after adjusting macroprudential assessments to help domestic firms tap foreign debt markets.