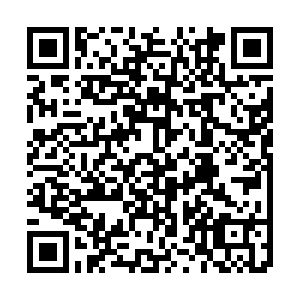 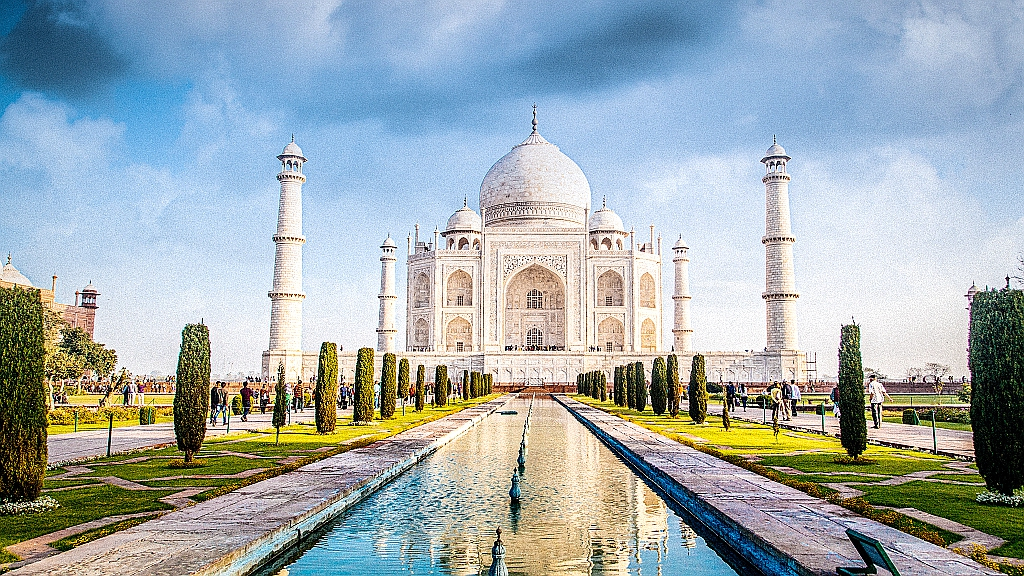 "As a precautionary measure in wake of outbreak of novel coronavirus, the world-famous tourist attraction Taj Mahal at Agra has been closed for tourists until the end of this month," a local government official said.

"According to federal government guidelines to contain the virus, all other monuments at Agra including Agra Fort, Fatehpur Sikri and Sikandra have also been closed for tourists until March 31." 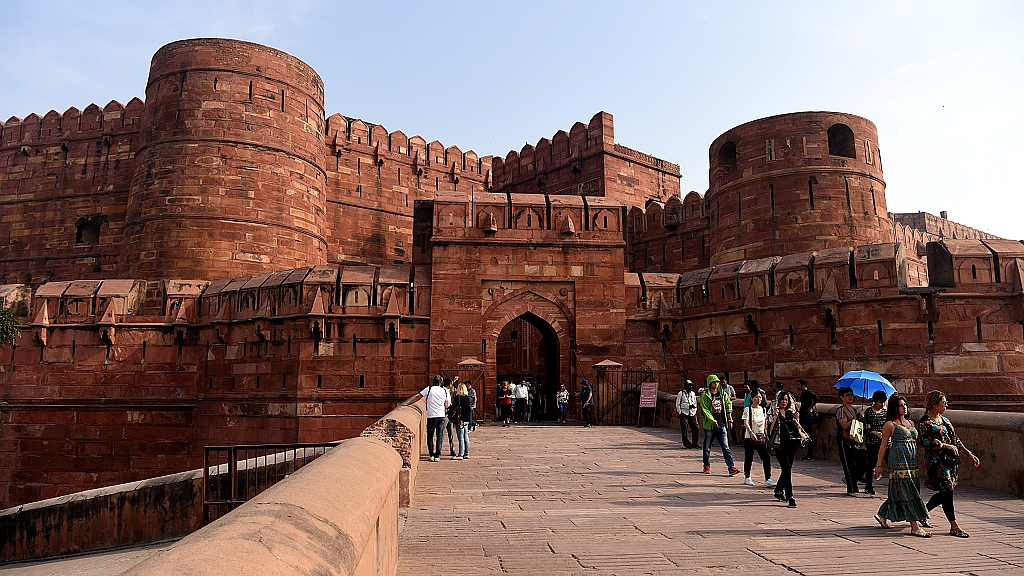 Taj Mahal in India's northern state of Uttar Pradesh is a UNESCO World Heritage Site and one of the world's leading tourist attractions. Tens of thousands visit Taj Mahal each day, according to India's culture ministry.

"All ticketed monuments and all other museums have been directed to be closed until March 31," India's federal junior tourism minister Prahlad Singh Patel wrote on Twitter.

The number of COVID-19 cases in India Tuesday rose to 137, India's federal health ministry officials said. So far three people have died because of the disease in India. The third death was reported Tuesday morning from the southwestern state of Maharashtra.

The Indian government has taken a number of steps to halt the spread of the COVID-19 pandemic, including suspension of all visas, barring diplomatic, official, UN/International organizations, employment, project categories until April 15.

Authorities have also ordered the closure of educational institutions and cinema halls until March 31 as a precautionary measure in most of the regions. Major sporting events have also been cancelled. People have been urged to avoid mass gatherings and unnecessary foreign travels.