Is the world prepared for a global epidemic?
CGTN 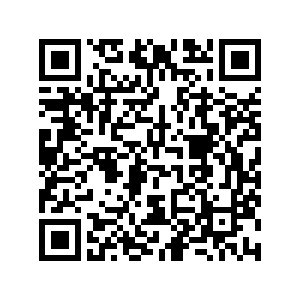 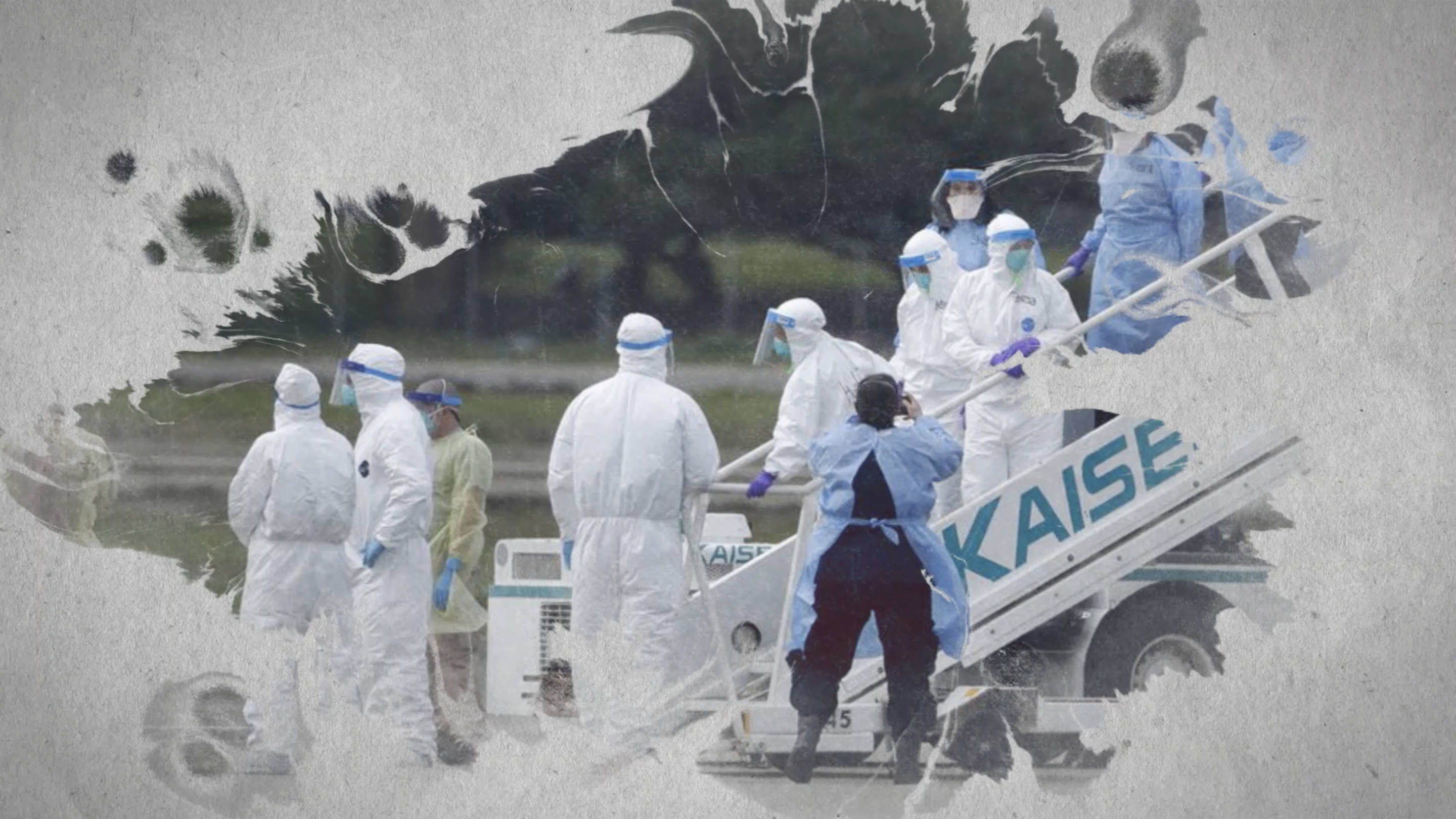 There were many reasons to look forward to the spring of 2020. But it's likely to be remembered for just one thing: the world has been swamped by fears over COVID-19.

Currently, there are more than 20,000 confirmed COVID-19 cases globally, according to the Center for Systems Science and Engineering (CSSE) at Johns Hopkins University.

But is the world prepared?

Where the two worlds meet

Italy is currently the country hit hardest by COVID-19 in Europe. Doctors are eager to learn from China's experience.

"Can we ask you to write down which kind of mask and protection suits you wear in the Intensive Care Unit and in the ward?" asked Dr. Enrico Ammirati at Niguarda Hospital in Milan. They wanted to know how they can protect medical staff, and their Chinese colleagues are happy to share their experiences.

"We are medical workers at the frontline who have a lot to share. I think I have the obligation to share what I've learned with doctors around the globe," said Zhou Ning, a physician at Tongji Hospital in Wuhan, capital of central China's Hubei Province.

The story of Wuhan

Wuhan is the epicenter of what is now a pandemic.

At 10:00 a.m. on January 23, one day before the Chinese New Year's Eve, the city was locked down. It was a hard decision. But to prevent further spread of the virus, fast action was imperative.

Doctors and nurses have been working non-stop to save lives. Wuhan residents are doing their part to keep the city running.

Their sacrifices are not in vain.

The drastic measures have proven to be effective. The number of new patients in China continues to decrease. And the new challenge is to prepare for a rise in imported cases.

Viruses do not respect borders. The COVID-19 virus is one of the unknown origins with various ways of transmission.

But China's experience means other countries do not have to start their battles from scratch, without knowledge or understanding.

The lesson of SARS

A global public health problem needs an international solution. No one can stand alone. China understands this, because China was once alone.

In 2003, Severe Acute Respiratory Syndrome (SARS) broke out in China: first in Guangdong Province and Beijing, then the world. There were over 8,000 confirmed cases and 774 deaths. 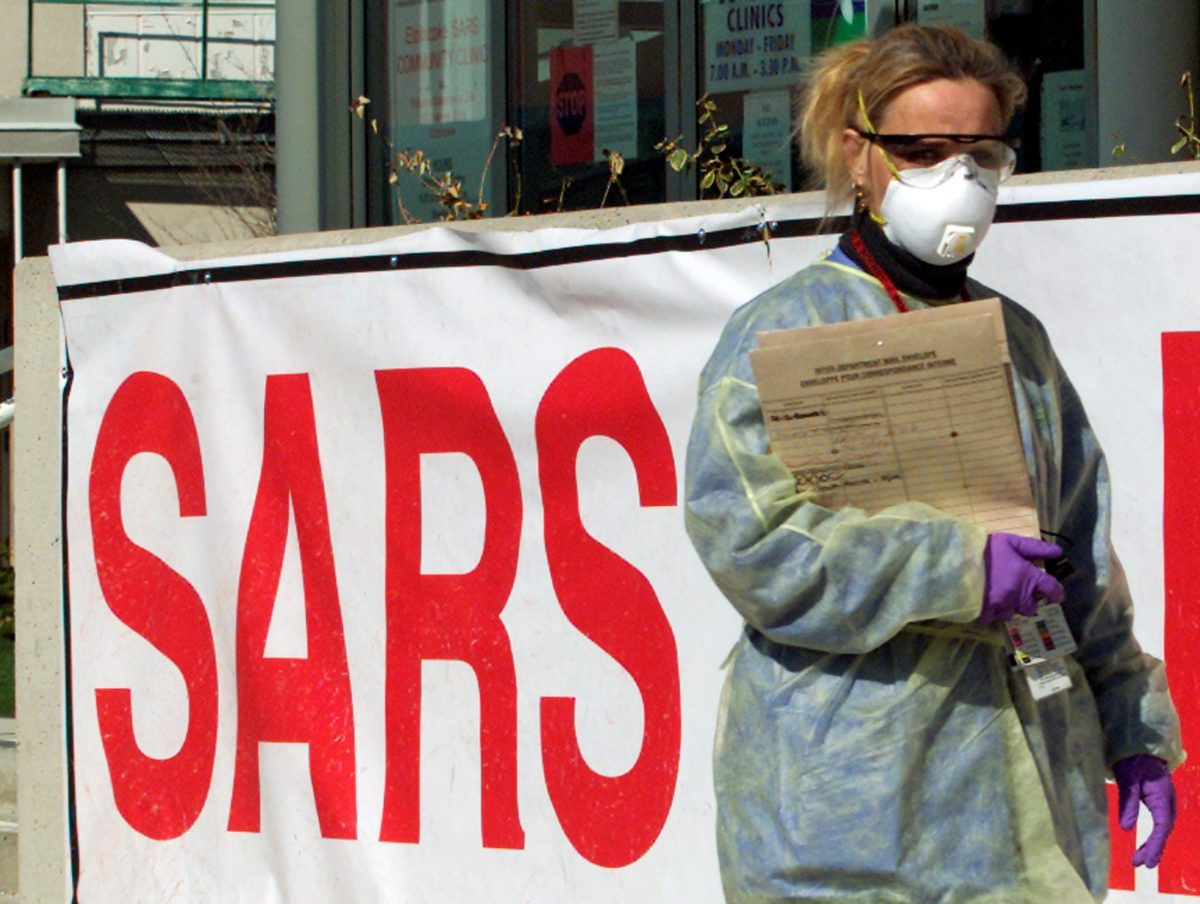 At the time, China's public health system was still developing. The economy was growing rapidly. But the country had almost no experience in handling such a public health emergency.

The authorities were slow to respond and the process of information exchange was frustrating. At the same time, the public wasn't fully aware of how to protect themselves from the deadly virus.

Walter Ian Lipkin, known as the "virus hunter," was there to help China in 2003. About 17 years later, he came back, with the same commitment to help Chinese people. He, an old friend, has witnessed the progress China has made from tackling SARS to COVID-19.

"I think China, she did draw a lesson from SARS 17 years ago. We have much better science now than we did then. We have more scientists. We have laboratories where people can study infectious diseases. We have better diagnostic tools," said Lipkin in an interview with CGTN.

China has learned the value of cooperation the hard way. That's why when other countries call for help, it doesn't hesitate to lend a hand.

During the Ebola outbreak in 2014, China sent more than 1,200 medical personnel and experts to the affected areas. They provided training to more than 13,000 locals in combating the virus.

The COVID-19 outbreak is a new and much more challenging test. But unlike 17 years ago, the country is better prepared and the level of commitment has been unprecedented.

China has been quick to share available information on the virus to the international community. The WHO was rapidly notified of the outbreak and appropriate measures taken. The Chinese government's daily updates followed shortly after. 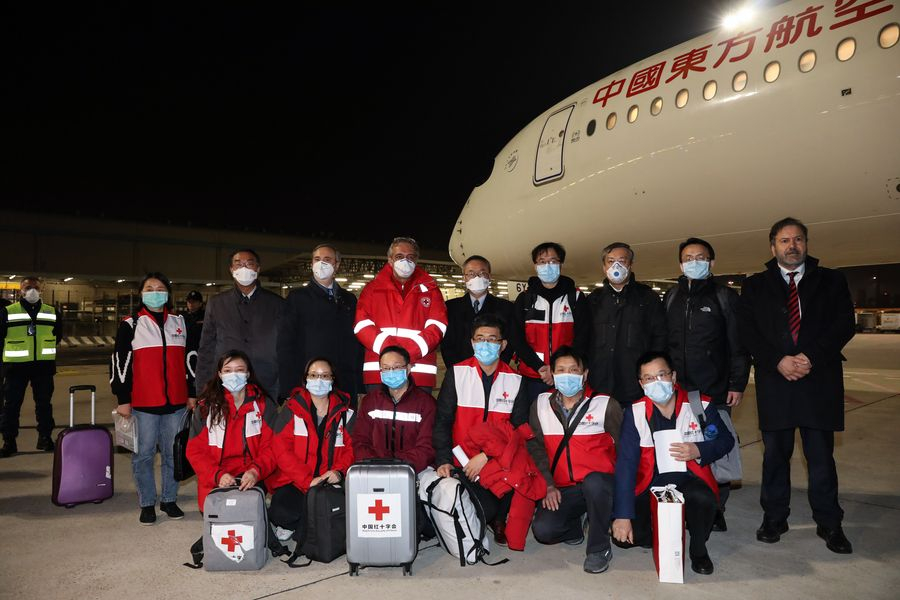 When the cases outside China surged, it was China's responsibility this time to send experts to high-risk areas and share their knowledge.

To help Iran, where healthcare facilities are limited, China sent a team of medical experts in constructing a medical system sufficient for tackling the virus. Testing kits, disinfectants and other supplies were shipped to Tehran by the Chinese government, after hundreds of thousands of masks were arranged by the China-Iran business community.

When Japan's number began to spiral, China donated 5,000 sets of protective gear and 100,000 face masks to its island neighbor.

As the old Chinese saying goes, "All under heaven are of one family." Instead of hyping "decoupling" rhetoric, China has worked to unite the world with its actions. This is China's solution to the world, but shouldn't be only China's.

It's understandable that different countries have different political systems. But this does not alter the simple logic: the entire world is in the same boat in the fight against the virus.